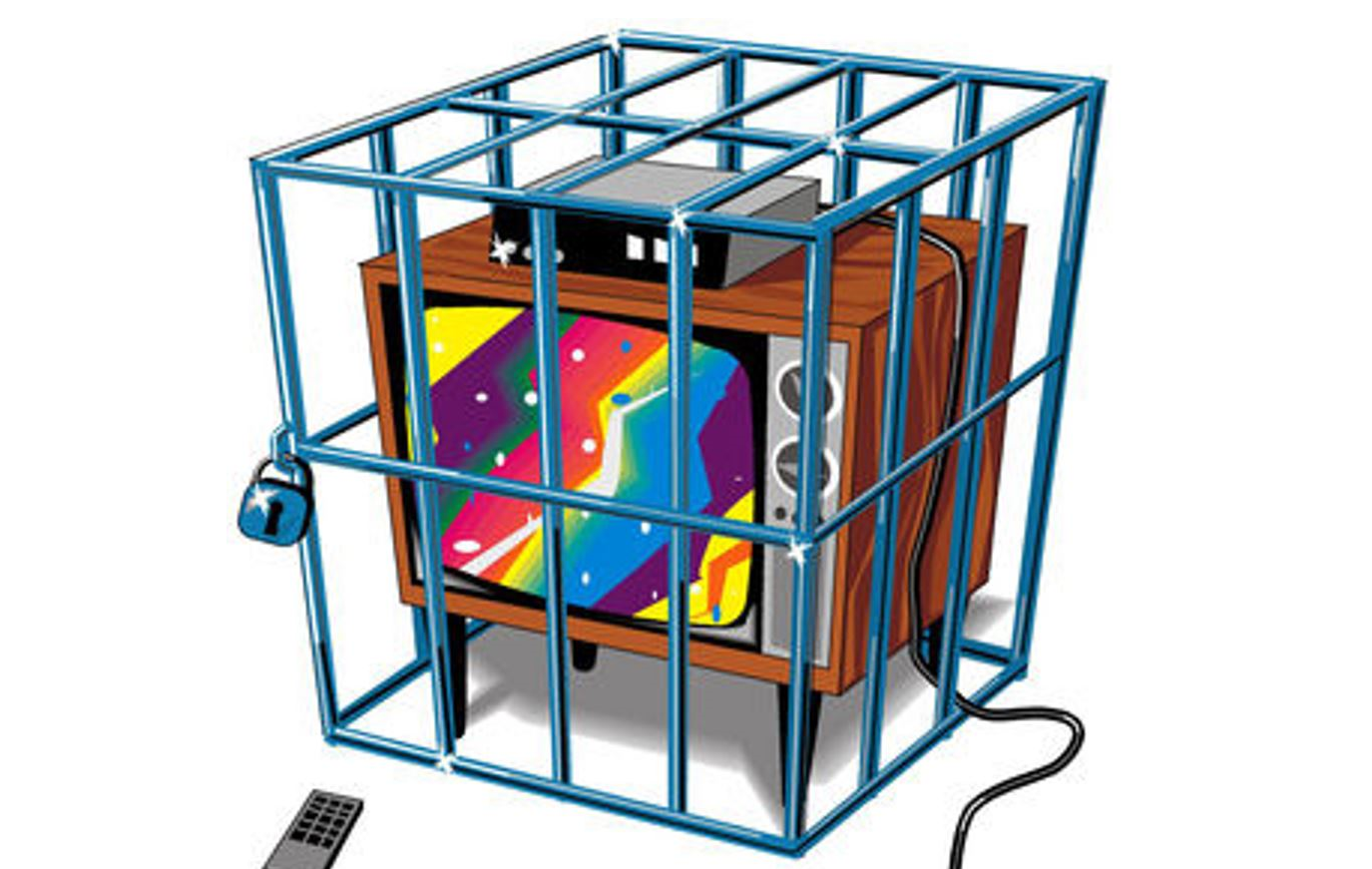 The International Federation of Journalists (IFJ) joins the Free Media Movement (FMM), Sri Lanka in expressing serious concerns over actions by the Ministry of Parliamentary Reforms and Mass Media on the Ada Derana News TV channel. The IFJ demands that the Sri Lankan authorities refrain from any arbitrary action restricting freedom of the press.

The Secretary of the Ministry accused the channel of falsification of a speech by President Maithripala Sirisena in a news bulletin and demanded an explanation before further action on November 18. Earlier, on October 25, the official had written to the channel informing them that an inquiry was being conducted into this matter.

The FMM has questioned the absence of a mechanism that an aggrieved party can use to lodge a complaint or initiate an inquiry against an act of violation of ethics by electronic media. Although there is a Press Complaints Commission set up by the media community and the Press Council for print media, there is no complain mechanism for electronic media in Sri Lanka.

FMM convener Seetha Ranjanee and secretary C Dodawatta said: “The non-transparency of the action taken by the Secretary of the Ministry in accusing a media institution of prejudicing a party using state power and initiating an investigation is problematic. This incident emphasizes the need for an acceptable, independent or self-regulatory mechanism for electronic media.”

The FMM also raised concerns over the cancellation of license of CSN (Carlton Sports Network) TV and the government directives to media organizations requesting not to use the term ‘collective opposition’.

The IFJ said: “The IFJ is concerned that the Sri Lankan government is using arbitrary decisions to keep television channels restricted. The act on Derana TV, without any transparent and judicial procedure, will restrict the electronic media’s ability to report freely, thus restricting freedom of the press. The IFJ urges the Sri Lankan government to immediately withdraw the action and, if it thinks Derana TV has violated the Code of Conduct, initiate the appropriate procedure to question its contents.”