Why every journalist, activist & dissenter in Sri Lanka must oppose the new draft counterterrorism law 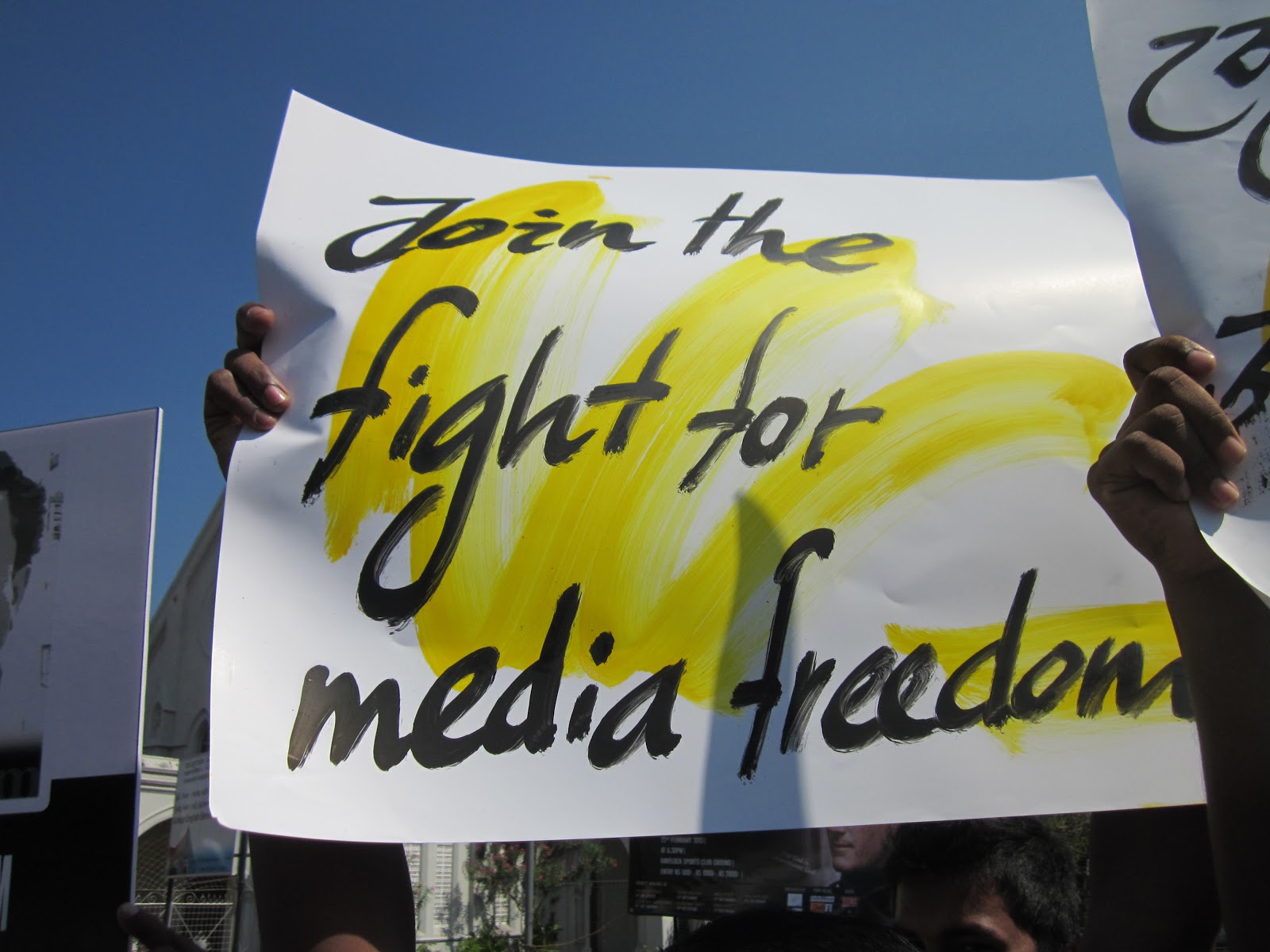 A year ago, Sri Lanka promised the world that it would repeal its current Prevention of Terrorism Act (PTA). In a historic co-sponsored resolution, it assured the UN Human Rights Council (UNHRC) that it would replace the PTA with counterterrorism legislation that complies with international best practices. The current PTA is described as ‘draconian’, and has been used to target human rights defenders, journalists and political opponents of the state. Meanwhile, the framework for a new counterterrorism law was recently unveiled in the Sri Lankan press. The framework contains a number of serious problems, including the denial of prompt access to legal counsel and the admissibility of confessions potentially obtained through torture. This post examines another disturbing feature of the framework: the criminalisation of speech that ‘threatens unity’ and the disclosure of confidential information.
Sri Lankan civil society together with the Human Rights Commission must now prepare for yet another battle to resist repressive legislation. (Image credit: Agent Provocateur via Flickr)

Saying or writing anything that could cause ‘communal disharmony’ is criminalised under section 2(1)(h) of the current PTA. This provision has a notorious history of abuse. In 2009, it was used to convict journalist J.S. Tissainayagam for accusing the armed forces of committing war crimes. The new framework contains a similar provision, which is potentially worse than the PTA. Clause xviii of the section on ‘terrorism-related offences’ criminalises ‘words either spoken or intended to be read’, that ‘threaten the unity’ of Sri Lanka. The clause could therefore outlaw criticism of state policies that favour one community over another. For example, a journalist who criticises a discriminatory language policy in the public sector could be accused of ‘threatening the unity’ of the country. Moreover, civil society advocates who press for the prosecution of war criminals and perpetrators of religious violence could be accused of ‘threatening unity’ through their advocacy. This clause, if enacted, could seriously impede free speech in Sri Lanka and restrict the space for resisting impunity and the abuse of power.

The new framework in fact goes a step further. It also criminalises gathering or providing ‘confidential information’ with the knowledge that such information will be used for the commission of any offence under the new law. For example, providing confidential information with the knowledge that it will be used to say or write something that ‘threatens unity’ is deemed to be ‘espionage’ and carries a prison term of ten years. This provision has serious implications for whistleblowers, who are vital to revealing state corruption and abuses. It also contradicts Sri Lanka’s new Right to Information Act, which specifically prohibits the punishment of whistleblowers who disclose information held by public authorities. Hence the espionage offence could be particularly devastating when combined with the offence of ‘threatening unity’.

The present government’s persistence in introducing repressive legislation in the face of human rights commitments is certainly disturbing. In fact, this is not even the first time it has attempted to re-enact a provision similar to section 2(1)(h) of the PTA. In December 2015, it attempted to introduce an amendment to the Penal Code, purportedly to criminalise hate speech. The proposed legislation replicated section 2(1)(h), but was withdrawn following opposition from civil society and the Human Rights Commission. Moreover, in August 2016, the Minister of Justice gazetted a Bill that sought to deny suspects the right to access legal counsel until police interrogations are completed. Fortunately, this Bill was also shelved following civil society opposition and the intervention of the Human Rights Commission.

This trend reveals a darker side to the present Sri Lankan government, which has thus far characterised itself as progressive and committed to human rights. It reveals the fact that government actors with repressive interests wield enormous influence over the reform agenda. These interests shape legislation to retain a pervasive national security apparatus – the very apparatus that the present government promised it would dismantle.

The new counterterrorism framework appears to perpetuate this trend. Sri Lankan civil society together with the Human Rights Commission must now prepare for yet another battle to resist repressive legislation. As they reflect on a frustrating year since that historic resolution, they can acknowledge one silver lining. It is the fact that Sri Lanka still affords space for resistance through civil society activism and independent institutions. This space must be safeguarded. Thus the battle against this new counterterrorism framework is not merely against repressive legislation. It is a battle to maintain this space for resistance. 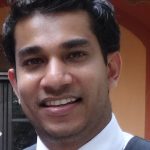 Gehan Gunatilleke (@GehanDG) is a human rights lawyer based in Colombo, Sri Lanka, and the Research Director of Verité Research. He is the author of The Chronic and the Acute: Post-War Religious Violence in Sri Lanka. He is also a Commonwealth scholar at New College, University of Oxford.