Aluthgama and the consequences of impunity – FUTA 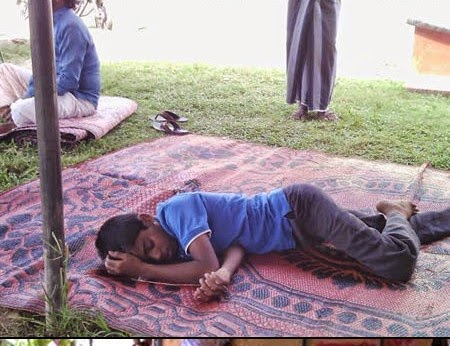 The Federation of University Teachers’ Associations (FUTA) vehemently condemns the violent incidents and complete breakdown of law and order that transpired in Aluthgama on the 14th and 15th of this month. While condemning all forms of religious and ethnic intolerance, discrimination and violence, FUTA sees the Aluthgama incident as an individual expression of a larger systemic problem. We are perplexed as to how, in a country where the police swiftly seek judicial orders to prevent university students from holding protest marches, the same police is unable to anticipate the consequences of an extremist quasi-religious organization holding a large public rally in an area already simmering with religious tension.

We are also perplexed as to how once violence broke out, despite heavy police and military presence, the rioting continued unabated for several hours with much damage to property, businesses, places of worship, including the death of two Muslim youth.

FUTA believes, as with the recent attack on Ruhuna university students and lecturers and a number of incidents of intimidation at Jaffna university and the general stifling of any form of dissent by trade unions, students or other civil society groups, the Aluthgama incident points to a dangerous culture of impunity that is nurtured and fostered by those within or close to the current regime. Certain groups, it appears are above the law and are empowered to unleash prejudice, hatred and violence at will. If this culture of impunity is allowed to grow unchecked every individual in this country will fear for their safety and security. What little faith that exists in the institutions of law and order will further deteriorate with grave social consequences leading to a situation where people will increasingly take policing into their hands.

In any multicultural society ethnic and religious tensions do occur but it is the role of the state to act swiftly and decisively to stem such tensions and protect its citizens. Sri Lanka has just emerged from 30 years of brutal and lacerating civil conflict and we can ill afford another ethno-religious conflagration. We call upon the state, and the current regime who are custodians of the state, to immediately arrest and prosecute those who incited and perpetrated violence in Aluthgama. We also call upon the state to immediately take substantive measures to restore law, order and good governance and to restore people’s faith in the institutions of law and order. We demand an immediate stop to the unleashing of violence upon those who hold dissenting views and that the right to democratic protest and dissent be respected.