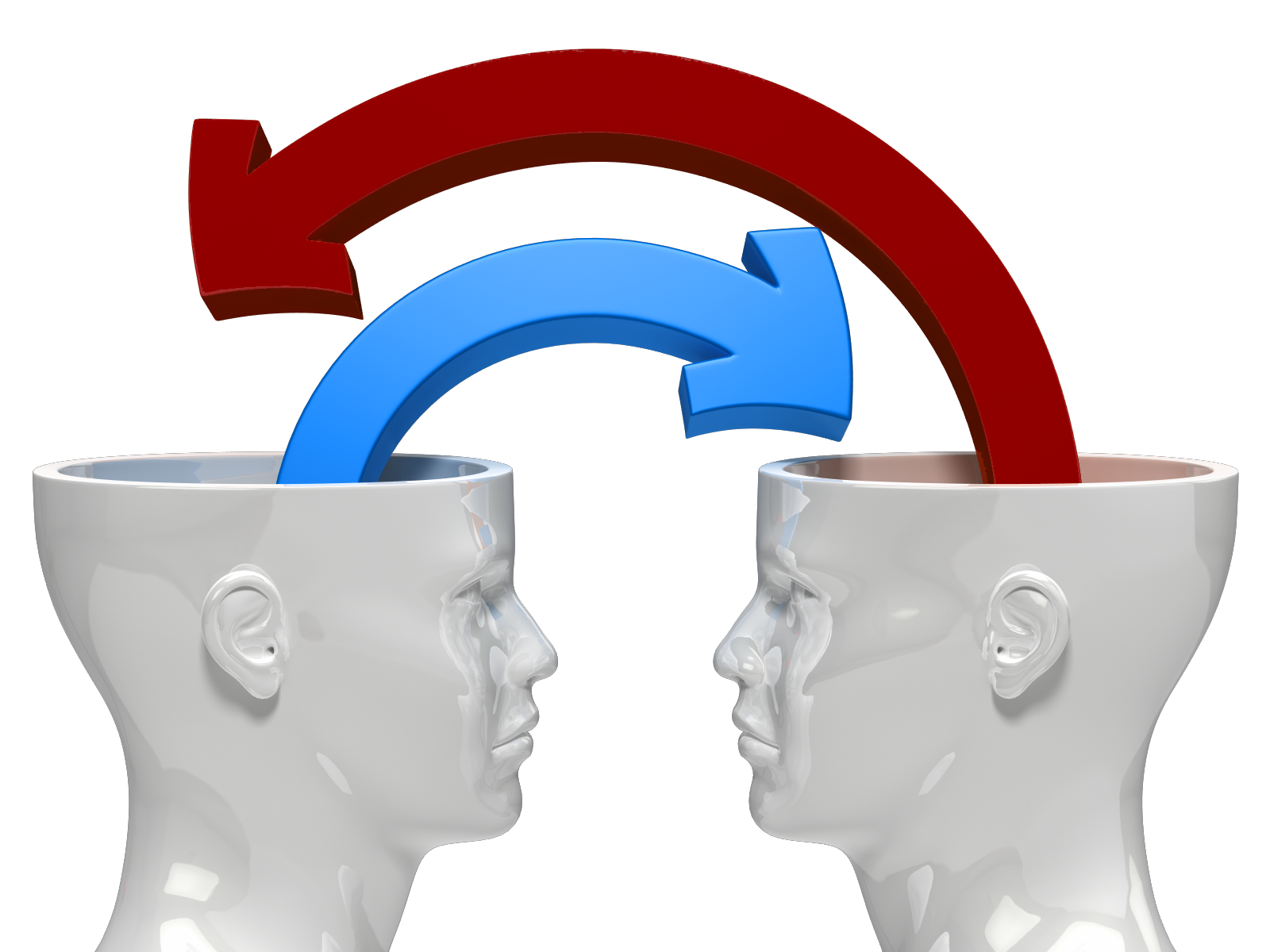 The draft 20th Amendment to the constitution is a tribute to the faith placed in President Gotabaya Rajapaksa by the members of the government and the general population. This proposed change in the supreme law of the country will provide him with virtually unfettered powers and dominance over parliament and all other institutions of state. The transfer of power away from parliament and to the President is reflective of the trust and confidence placed in President Rajapaksa by the framers of the proposed law and by the cabinet of ministers that approved it unanimously.

The day after the draft amendment was presented to the general public I participated in a meeting of a divisional level inter-religious committee in Beruwela, a little south of Colombo which has previously been the site of significant inter-religious strife. Those I spoke to were generally of the view that most people were unperturbed by, and indeed positive towards, the proposed law as they believed that the president should be given as much power as needed to solve the country’s problems and make it a developed one.

The widespread hope is that President Rajapaksa will be different from all leaders who came before and will genuinely put the country’s interests before anything else. The track record they see is of the leader who performed the seemingly impossible task of eliminating the LTTE, once known as the most deadly terrorist organization in the world, and keeping the Covid virus at bay, despite it rampaging through much richer and more developed countries.

As President has come to the highest office in the land from outside of politics, he is untainted by the compromises that politics usually entails. The failure of leaders of the past to solve the people’s problems and take the country to the path of self-sustaining development has made President Rajapaksa the focus of people’s hopes. On the other hand, many political commentators, even those who have been supportive of the president and the government, are cautioning against the empowerment of a single institution of governance at the expense of all others.

In terms of the amendment, the President can remove the Prime Minister, a member of the cabinet or any other minister and has authority to dissolve Parliament after completion of sittings for a period of one year. The 20th Amendment also empowers the President to make appointments to top positions of the state having obtained observations of the Parliamentary Council, which comprises members from Parliament.

The evolution of democracy worldwide over the past few centuries has led to concepts of separation of powers where the executive (presidency), legislature (parliament) and judiciary (courts) are made independent of each other, though the degree of such independence will vary from country to country. The 20th Amendment is by and large a return to the 18th Amendment of 2010 which made the Parliament subservient to the Presidency. The abuse of power and corruption that occurred during the pre-2015 period, and their negative consequences, contributed to the change of government at that time. The entire basis of the 19th Amendment was to ensure that the Rule of Law prevailed over the rule of men and that misuse and abuse of power should be prevented through a system of checks and balances in which the independence of institutions such as the judiciary was safeguarded to the maximum.

The need for the sharing of power is particularly strong in plural societies where there are different interest and identity groups which need to be represented in decision making. If the rulers and decision makers are from one community, members of other communities will tend to feel alienated. There are incipient signs of this happening. The representation of ethnic and religious minorities in the government, among the ministers and ministry secretaries is very low.

Sri Lanka is a country that experienced three decades of internal war in which the chief protagonists came from different ethnicities and religions. This protracted war lay waste to parts of the country, stunted its developmental potential and caused immense human suffering. It was preceded by three decades of political conflict between the leaders of the different communities which continues to this day. Following the welcome end of the war the country has become increasingly susceptible to inter-religious conflict.

The absence of violence and appearance of peacefulness in Sri Lanka today must not beguile anyone to think that these problems are over for all time. If sections of the people feel that they are not being included in decision making, and that decisions being made exclude them, there can grow an alienation of heart and mind that cannot be stopped by more security measures and more intelligence gathering alone. The importance of parliament in the context of Sri Lanka’s plural society is the fact that its 225 members are meant to represent the interests and loyalties of all of the voters who cast their votes and select those who will best represent them. These votes are drawn from diverse backgrounds, rich and poor, salaried and daily paid, urban and rural, belonging to different ethnicities and professing different religions.

The pluralism that is part and parcel of Sri Lankan society needs to be reflected and protected by its institutions. The best protection against one-dimensional thinking are institutions that have plurality within them, such as parliament, provincial councils and local government authorities. These institutions can become the avenues for voicing and advocating for a collective vision. They need to be empowered and not diminished. What Sri Lanka needs is a plurality of empowered institutions. The cohesion must come from a policy that is inclusive. Central oversight by an honest and strict leadership can ensure that their delivery is efficient.