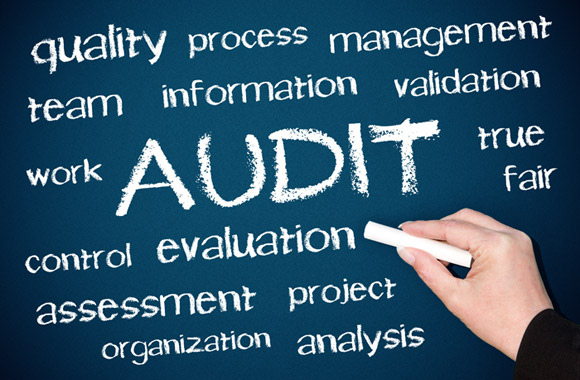 The World Bank has warned the government that it will scrap the US$ 100 million loan facility now in the pipeline for Sri Lanka unless the Audit Bill is tabled without delay in Parliament and approved by the legislature.

Leslie Kojima, Senior Financial Management Officer of the World Bank for the South Asian Region has discussed the matter with several senior officers of the Auditor General’s Department last Friday.

Ceylon Today further learns that the World Bank has pledged this loan facility to enable the country to break free of the economic morass it is mired in, but now with the proviso that the Audit Bill needs to be pushed through sans delay.

Implementing the Audit Bill and the Right to Information Act have become major issues which bodies such as the WB and EU have been focusing their attention on as they impinge deeply on fiscal transparency issues. Donors have all expressed deep appreciation of the strides taken by the government relating to steps taken to safeguard human rights, promoting the Right to Information Act and processing the Audit Bill etc.

President Maithripala Sirisena addressing the G-7 on 27 June this year promised to implement the Audit Bill as soon as possible.

However the Audit Bill which was to be tabled in Parliament in December 2015 was postponed until 31 March 2016. The government continues staggering its progress however. Opposition to the Bill has emerged from Ministers and MPs who resent some significant powers of the Auditor general being planned to be vested in a Commission or other body. Cabinet has directed the Draft Audit Bill to a Cabinet Subcommittee led by Minister Sarath Amunugama to remove so-called excessive powers now vested in the Auditor General.

Auditor General Gamini Wijesinghe has meanwhile expressed his concerns about the many times that Draft Audit Bill has been apprehended in the recent past. He said that although a long time had elapsed with no Audit Commission being appointed, the Audit Bill was essential to mandate it.

Finally, a month ago, Prime Minister Ranil Wickremesinghe passed on the responsibility of pushing the Audit Bill through to a committee headed by his adviser on economics