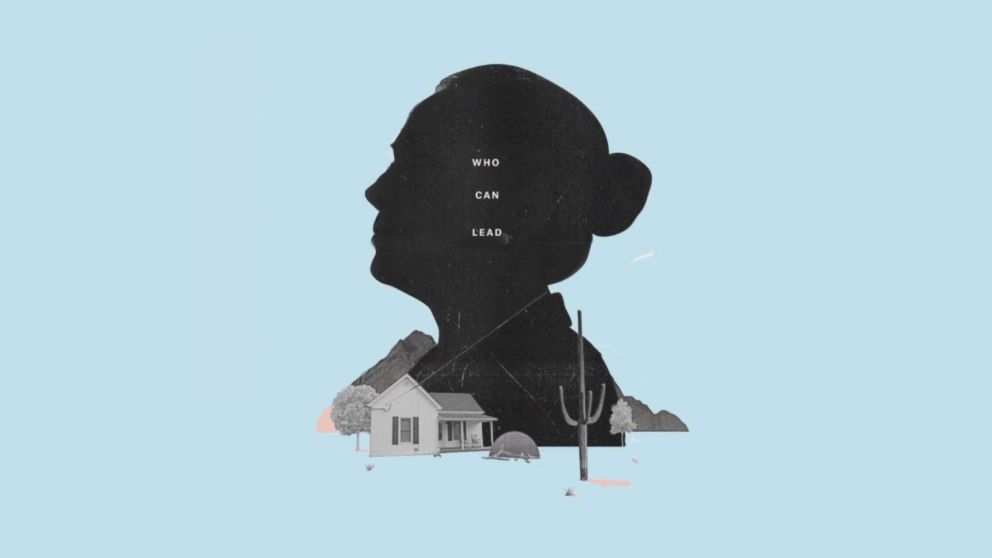 Women’s organizations and democracy activists are aghast at the attempts by corrupt politicians to suppress attempts by women to enter the Local Government (LG) election process, which for the first time in our history, has a mandatory requirement for female representation.

Executive Director of Women and Media Collective Dr. Sepali Kottegoda is sober with her comment. “There are hundreds of women and they should be given an opportunity to make use of this historic development,” she told Ceylon Today.

The upcoming LG elections for more than 350 local bodies will be conducted on a mixed representation system with more than half of the councillors being chosen on a Ward basis and the rest through the party list. According to the Local Authorities Elections (Amendment) Act there has to be 10 per cent representation of women from the Ward Based List and 50 per cent from the Proportional Representation List. This will ensure the election of 25 per cent women candidates to Local Councils.

Traditionally, ever since proportional representation was introduced in the late 1970s, political parties have installed thugs, drug dealers, rapists and murderers supporting their rotten political culture in these local bodies through the party list. The recent amendments for which civil society activists have fought for over the past 20 years or so are aimed at bringing locally recognized people and more women into the mix. No wonder there is extreme resistance on the part of established parties against this move and they are complaining that there are no women to be included on the nomination list. However women activists claim that there are enough interested women candidates but that political parties have failed to properly identify them.

One of those activists, Coordinator for Women’s Resource Centre (WRC) Sumika Perera, pointed out that there are more than enough women who are interested in politics, who take part in it. There is a chance that smaller political parties and independent groups might not have enough representation but it is most certainly not the case in others. She debunks the claim that there are not enough women for parties as an utter lie.

Kottegoda said that this is the opportunity for political parties to recognize women and to throw away the biases and preconceived notions about what women can do and cannot do. Women have proven themselves now and there has to be very careful scrutiny at every level that such women are given nomination or put on the list.

“We cannot be waiting to hear the same old stories that there are no women. This is what they told us in 2002, when the parliamentary select committee on political representation met. If they can’t see women, political parties must put on their spectacles and look. There are hundreds of women and they should be given an opportunity to make use of this historic development,” she said.

Even if the 25 per cent representation of women was introduced to the Local Authorities Elections (Amendment) Act, women activists who have experienced grass root situations claim that female political representatives are being thoroughly discriminated against when slots are allocated during nominations.

Perera charges that women candidates have a 10 per cent opportunity to contest for their electorate, yet political parties nominate various others to particular areas with high female candidate numbers and allocate female candidates a completely different area. When that happens, these candidate’s influence in that particular area where she was either born or was living in, is seriously hampered. Female candidates are forced into alien grounds through this procedure. It’ll be the same electorate but a completely different division or village. This she says is a form of discrimination.

She further pointed out that many candidates are given promises that they will be on the list; while they have allowed those who have no political background to contest. There are so many women who are willing to and who do take part in politics. But through the list, not everyone gets the opportunity. “Only a handful gets selected and that leads to disappointment and candidates lose enthusiasm. The 25 per cent quota is applied to all political parties as a whole; not independently to different parties. That reduces the opportunities these women have,” she said.

While Executive Director of People’s Action for Free and Fair Elections (PAFFREL) Rohana Hettiarachchi said some capable women who are influential campaigned for the party which in turn, promises to give a chance on the nomination list. But they do not keep the promise. They end up promoting some other candidate.

At the end of the day there is no assurance for this women candidate that she will get elected at the upcoming elections through the Proportional Representation List. Even if there are vacancies in this list, there is no assurance that the party organizer will select her. Thus it will be unfair,” he said.

Multiple sources told Ceylon Today that political parties have fielded wives and relatives of thugs on the nomination list to fill up the women’s representation according to the new quota, claiming the availability of women candidates are less. Hettiarachchi commenting on the above issue said “It will be a disaster if these types of people are included on the list. The rest of the candidates will not be able to carry out their campaigns independently. Everybody will fear for their lives. This situation may pave the way for the automatic election of such people. However it will depend on the voters of the area. If the voters realize that a particular man or a woman has a bad record, without considering their party, voters can reject those people.

“The worst part is that if they bring this sort of people on the Proportional Representation List, nobody can object. There will be no way for people to reject; it is completely decided by the party organizers in those areas. If they are prepared to bring family members of any underworld person, people will not be able to reject them,” he added.

“Political parties should have more problems in selecting well informed and trained women who have worked with their respective constituencies,” said Dr. Kottegoda

“Over the last one and half decades, many women have expressed their wish to take part in main stream politics and have participated in various training and awareness raising programmes. Several organizations including mine, as well as the National Committee on Women and the Ministry of Women’s Affairs and many other Non-Government Organizations, who are interested in the issue of having equal representation of women and men in governance have carried out this programme and have had many discussions with women who want to contest politics at different levels,” she stressed.

Sri Lankan Institute of Local Governance (SLILG) Director, Sujeeve Samaraweera told Ceylon Today, “We have gone around the country and we can give you over 4, 500 signatures. Any political party that does not have candidates can contact us, we educated representatives. It was our mandate and we published a book. We have also given recommendation,”

Hettirachchi said that this is a big opportunity for women of this country. If capable women are elected, corruption can be controlled. The quality at local level can be improved, especially the education sector. “Women are capable of controlling finance, improving the health sector, education, environment etc. All these can be equally achieved at local level too. Many changes can take place but it all depends on how a party will select suitable women. If they select capable, creative and committed women onto their lists, the whole LG system can be changed. But if the party organizers bring their family members or their colleagues, it will not fulfil the requirements of the quota request for women.

“At the end of four years if you are not able to deliver something, people will say ko, ganu gihilla mokadha kale (so the women took office but what did they achieve) but that does not mean women cannot do anything, women can do a lot. But it depends on who will be selected by the party as well as the people of the country,” he said.