With the upcoming Presidential election, we fear for retrogression in the TJ process in Sri Lanka .- IMADR 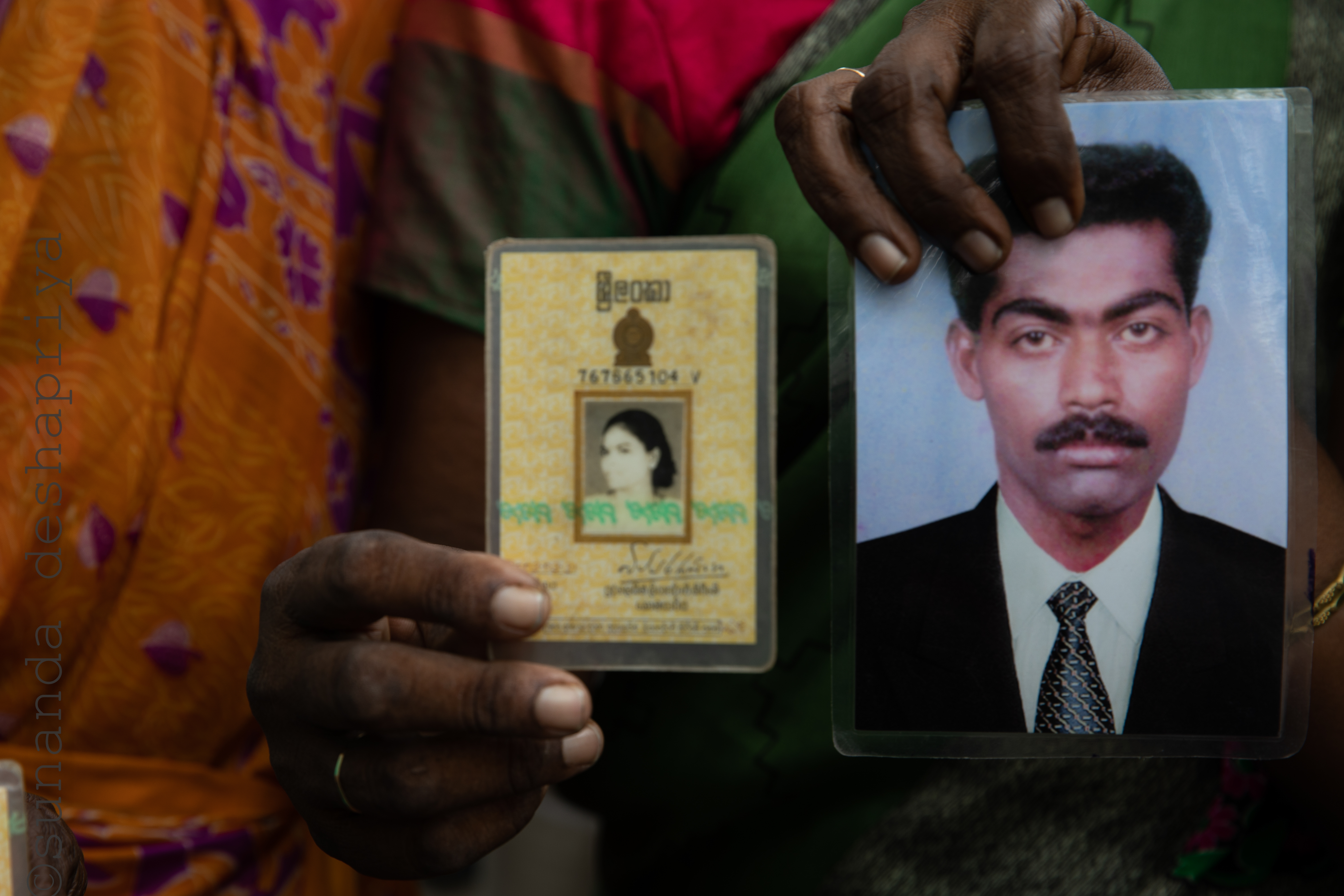 Image: Sri Lanka has failed to implement many of the recommendations from the WGEID. © Sunanda Deshapriya. 2019.

We thank the Working Group for its follow-up report on Sri Lanka. This month marks the two years anniversary of the legislative establishment of the Office on Missing Persons (OMP). While we welcome the independent work carried out by the OMP so far including its interim report and remedies, we remain concerned by challenges it faces in engaging with stakeholders. We echo with the Working Group that full cooperation from the State, especially the security sectors, is vital in fulfilling the OMP’s mandate.(1) In this regard, we reiterate the Working Group’s concerns on the recent appointment of Lieutenant-General Shavendra Silva as Commander of the Sri Lankan Army who has been accused in various UN investigative reports for alleged war crimes and crimes against humanity.(2) We also wish to refer to the recommendations in this regard made in the OMP interim report released on 30th August 2018. This move by the Government seriously undermines the transitional justice process it committed in HRC resolution 30/1.

It is regrettable that the Government of Sri Lanka (GoSL) has failed to submit the initial report to the Committee on Enforced Disappearances (CED) which was due on 24th June 2018. The initial report can provide a critical moment for the GoSL to share own assessment on the progress in addressing the issue of enforced disappearances. We urge the GoSL to swiftly submit the report with meaningful consultation with the OMP and civil society, in particular with families of the disappeared.

We further regret that the GoSL has failed to implement many of the recommendations from the Working Group. Political interferences with the criminal justice system, including the release of the person jailed for contempt of court by the President in relation to the case of the disappeared journalist Prageeth Eknaligoda, represent the Government’s reluctance to keep up the pledges given to affected communities in relation to seeking truth, justice and accountability. With the upcoming Presidential election and associated political tensions, we fear for retrogression in the transitional justice process. Against this backdrop, we request the mandate holders and this Council to firmly hold the GoSL accountable for the commitments in HRC resolution 30/1.

Joint Oral Statement: 42nd session of the Human Rights Council
Item 3: Interactive Dialogue with the Working Group on enforced or involuntary disappearances and the Special Rapporteur on the promotion of truth, justice, reparation and guarantees of non-recurrence
11 September 2019