Will President Sirisena be able to renegotiate the HRC resolution 30/1 on Sri Lanka? – Jehan Perera 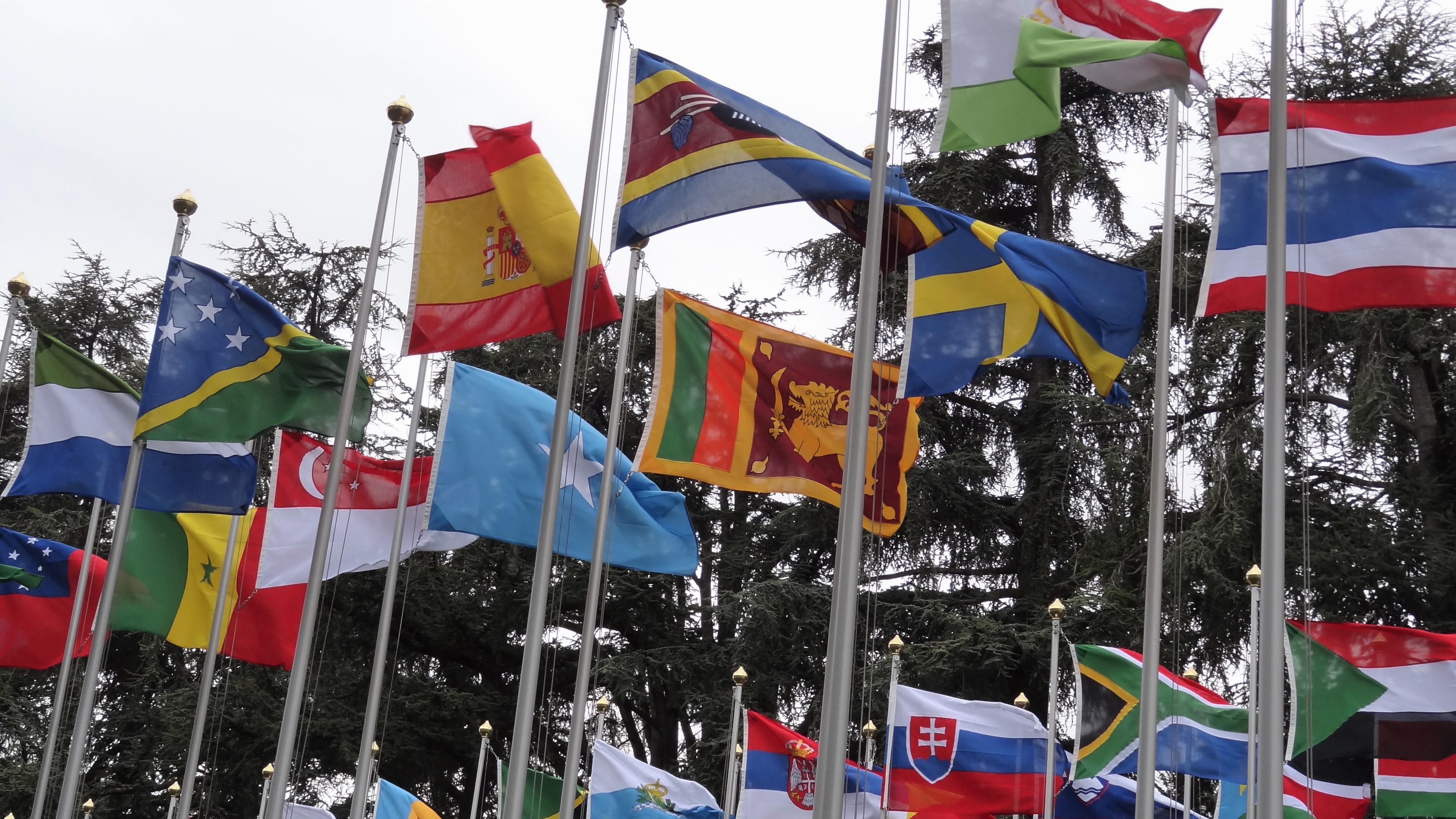 The recent interventions of President Maithripala Sirisena into issues of governance brings out sharp differences of opinion within the government coalition he heads. The most significant of these is his bid to break free from the commitments made by the government to the international community with regard to issues of war time accountability for serious human rights violations. In October 2015 the newly elected government eased tensions that had been escalating between the previous government and sections of the international community and which had contributed to the imposition of economic sanctions. The European Union had withdrawn the GSP Plus tariff concession and there were indications of further sanctions to come. By co-sponsoring UN Resolution 30/1 at the UN Human Rights Council, the government pledged to embark on a wide ranging series of actions that would deal with the past and pave the way for national reconciliation.

However, the issue of accountability for war crimes and human rights violations as a result of international pressure has been a controversial one to the Sri Lankan security forces and the Sinhalese ethnic majority. Recently President Sirisena has been stating that he will amicably propose alternatives to the commitments that the government made in Geneva. The most controversial of those has been to have the participation of the international community in the establishment of a special judicial mechanism to look into questions of accountability. Both President Sirisena and Prime Minister Ranil Wickremesinghe have clarified that this international participation does not amount to the setting up of hybrid courts in which international judges sit in judgment alongside national judges.

President Maithripala Sirisena has said that he will go before the UN General Assembly to urge in an amicable manner that the resolution on Sri Lanka co-sponsored by the government should be amended as it had led to the perception that the Sri Lankan security forces were being unfairly targeted for punitive action. He has said  he will submit these proposals to the United Nations Secretary General António Guterres as well as UN High Commissioner for Human Rights, Michelle Bachelet. The President said that the proposals aim at solving issues and providing relief without causing harm to the pride of the security forces or endangering Lanka’s independence. The president will be addressing the UN General Assembly on September 25.

The government is today under political siege for many reasons, not least for failing to boost the economy and ensure adequate trickle down to the masses of people. But another major reason is for having co-sponsored UNHRC resolution 30/1 of October 2015 which set out ambitious targets to be achieved within a two year framework. The daunting nature of the government’s task in implementing this “Geneva Resolution” becomes clear in the absence of support from within the ranks of government for its implementation. Every reform has been contested, including the establishment of the Office of Missing Persons. It was therefore no surprise that in March 2017, the Sri Lankan government requested a further two years to implement the transitional justice agenda set out in UNHRC resolution 30/1.

Last week, Field Marshal Sarath Fonseka, who commanded the army in the concluding phase of the war, and is a cabinet minister, claimed that the cabinet of ministers was unaware of the contents of UNHRC resolution 30/1 at the time it was signed by the government. Even today it would not be too surprising if knowledge of what that resolution contains is a haze to the members of the government. In these circumstances, it is to the credit of Prime Minister Ranil Wickremesinghe, and a handful of ministers such as Finance Minister Mangala Samaraweera (who signed UNHRC resolution 30/1 on behalf of the government as Foreign Minister) that the transitional justice process is moving forward at all. They have accepted the need to reach international standard. The question is how to accommodate those standards to national political realities.

The Office of Missing Persons (OMP) is the first of the transitional justice mechanisms to be established in keeping with the pledges of UNHRC resolution 30/1. Last week it issued its interim report. This is a comprehensive document with strong recommendations. The question is how much can and will be implemented. The OMP recommended the publication of a full list of all detention centres as well as detainees and ensure that persons are not detained in any unauthorised detention centres. However, there is a fundamental problem that the OMP will need to deal with. This is the fact that the Sri Lankan security forces, the defense establishment and the Sinhalese ethnic majority led by President Sirisena himself see in every effort to dig into the past, an insidious attempt to find evidence that will one day incriminate those who won the war in a court of law.

Despite these contrary pressures, the government is still pushing ahead, even if slowly. The second transitional justice mechanism, the Office for Reparations, has recently been approved by the Cabinet of Ministers and is now to be placed before Parliament to be passed into law. The third mechanism, the Truth seeking Commission is on the drawing board. In the context of Sri Lanka’s divided polity and opinion on the issue of transitional justice there will be a need for more time, more wisdom and more political will to find the way forward. In other parts of the world, these processes have taken decades to unfold. However, it will be important for President Sirisena and the government to be mindful that UN institutions such as the UN Human Rights Council have their own mandates and autonomy.

The UN Human Rights Council, which co-sponsored UNHRC Resolution 30/1 is not under the direct control of the UN General Assembly. This explains why even the United States, though arguably the most powerful country in the world, was unable to influence the UNHRC and has withdrawn from that institution while denouncing it. Therefore it is not reasonable to believe that the international community, especially those whose mandate is to protect human rights, will be prepared to negotiate and water down the need for accountability as measured by international standards as against Sri Lankan standards. The President’s actions are also likely to come at a political cost to the government as they will not be acceptable to the Tamil people and to their elected representatives.

President Sirisena’s recent interventions in regard to a case involving the Chief of Defence Staff Rear Admiral Ravi Wijegunaratne who is wanted by the Criminal Investigation Department (CID) in connection with allegedly aiding and abetting a navy officer in a criminal case has led to the Tamil National Alliance (TNA) demanding that the entire range of accountability issues here should be subjected to international judicial process. Jaffna District MP and TNA spokesman M A Sumanthiran has told The Island that interference by ‘highest authorities in the country’ meant that the victims could not expect justice through domestic judicial process. There is a need therefore for more and more leaders within the government to understand the complex elements of transitional justice that need to be followed for Sri Lanka’s transition to a reconciled society.