In 2011, former Chief Justice Mohan Peiris travelled to the United Nations in New York as the Ministerial Legal Advisor to defeat the war crimes allegations against Sri Lanka. He was named as the Legal Advisor to the Cabinet by then President Mahinda Rajapaksa. It was Mahinda who included Mohan Peiris in the delegation to New York at that time. Mohan who went there tried to prove that allegations of threats on journalists in Sri Lanka by the government were fabricated. He placed unfounded facts to prove his case. In no time Mohan was made the Chief Justice of Sri Lanka. Mahinda impeached the 43rd Chief Justice Dr. Shirani Bandaranayake in office and installed Mohan Peiris as the Chief Justice. After Mohan assumed the office of Chief Justice, the earlier judgment which upheld that Dr. Bandaranayake’s impeachment was illegal was made legal and valid.

When the Commissioner of the United Nations Human Rights Commission (UNHRC) was compiling his report on war crimes in Sri Lanka, Mohan Peiris was the Chief Justice. Obviously it was no surprise that the UNHRC authorities viewed the ground situation in Sri Lanka with suspicion. Later, Justice K. Sripavan succeeded Mohan Peiris. It was the first time a member of the minority community assumed the Office of Chief Justice after 1991. When Sarath N. Silva was made the Chief Justice in 1999 despite opposition from many quarters, it was stated that Sarath N. Silva was a Sinhala Buddhist in order to justify his appointment.

Those who supported Silva’s appointment argued that the Office of the Chief Justice was earlier held by persons from other races and religions. The appointment of Justice Sripavan appeared to be a change in the pattern. However, many questions were raised on the determination given in the Gotabaya Rajapaksa (former Defence Secretary) case after Sripavan was made the Chief Justice. Prime Minister Ranil Wickremesinghe made the following observation on that determination: “The Fundamental Rights Petition filed by former Defence Secretary Gotabaya Rajapaksa would face a problem as the Cabinet which is named as the respondent may not be in existence on the next hearing date. Wickremesinghe, who was speaking at the International Media Summit at the Sri Lanka Foundation Institute (SLFI), said that the question would arise as a new Cabinet would be in place on the next hearing date in October — as there would be a new Parliament by September. The Prime Minister said he wanted to file his answers as soon as possible. He said the petitioner Gotabaya Rajapaksa had a right to have redress, as soon as possible, without waiting till October.

He proposed that the government should seek the advice of the Commonwealth Judges Association. The Prime Minister substantiated this position by pointing out that Sri Lanka held the Commonwealth Chair currently and was bound to follow its practices. He said he agreed with some of the observations which Opposition Leader Nimal Siripala de Silva had made at the summit. De Silva, who spoke before the Prime Minister said the private sector media, should practise self censorship to avoid defaming anyone. Citing an example he said a report that a former Head of State had deposited billions of dollars in a foreign bank had caused harm and pain to that person”.

In monitoring reports of the impeachment proceedings the Associations are very concerned that The Commonwealth (Latimer House) Principles on the Accountability of and the Relationship between the Three Branches of Government (2003), have been ignored and that as a result the Judiciary and the Rule of Law have been severely damaged. We endorse the Statement made by the International Commission of Jurists on 6 December 2012 and have made representations to the Commonwealth Secretary General on this issue as well as the UN Special Rapporteur on the Independence of Judges and Lawyers and note the Commonwealth Secretary General’s statement of 12 December 2012. 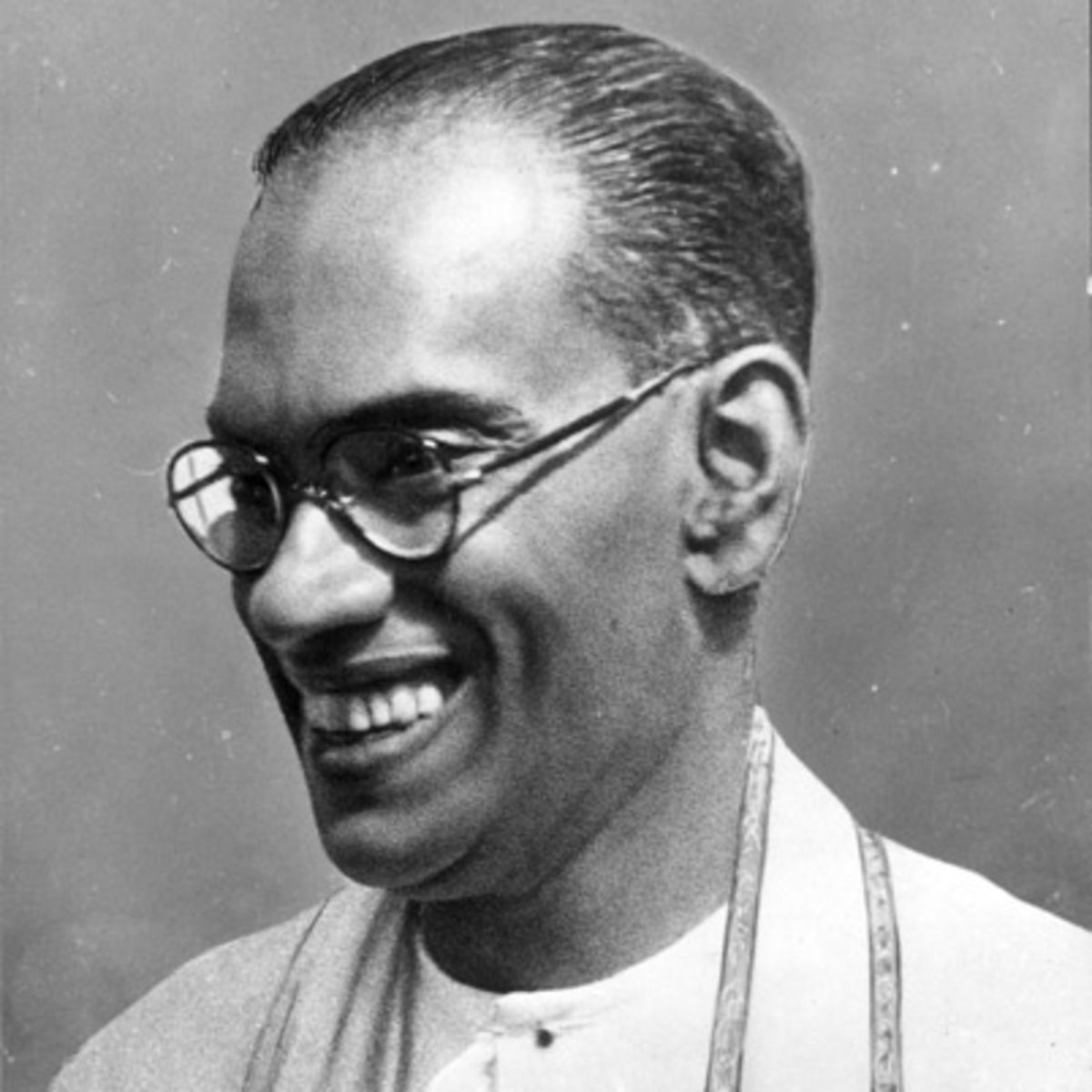 The President of the CMJA stated that: “The Independence of the Judiciary is a fundamental principle supporting the Rule of Law. By its arbitrary actions, and its failure to follow even its own constitutional safeguards for the removal of Judges, the Sri Lankan Parliament has seriously undermined that principle and called into question its adherence to the shared values of the Commonwealth.” The Associations urge the Government and Parliament of Sri Lanka to respect the independence of the Judiciary and in particular to comply with its constitutional safeguards and the Commonwealth Latimer House Principles and international standards.”

The Sri Lankan Judiciary comprises of majority Judges appointed by former President Mahinda Rajapaksa. Accordingly, the determination on Gotabaya was given by two Supreme Court Judges appointed by Mahinda. When the UNHRC Commissioner’s report and the investigation report is perused, all charges are pointed at the Mahinda Rajapaksa Government. It was Mahinda who was the Defence Minister and Gotabaya was the Defence Secretary during the war period. The incumbent Premier planned to seek advice from the Commonwealth Judges over a determination that was delivered in favour of Gotabaya. Earlier, a petition filed against Mahinda was also dismissed by Court. Considering those developments in the Judiciary, the present government has a huge task to ensure faith in the Judicial system of this country.

In the bygone era when a similar situation surfaced in the Judiciary with people losing faith, then Premier Ms. Sirima Bandaranaike appointed a Commission comprising foreign judges to hear the S.W.R.D. Bandaranaike assassination case under the Commissions of Inquiry Act of 1963. The members of that Commission were; Abdel Younis (Egypt), G.C. Mills-Odich (Ghana) and T.S .Fernando