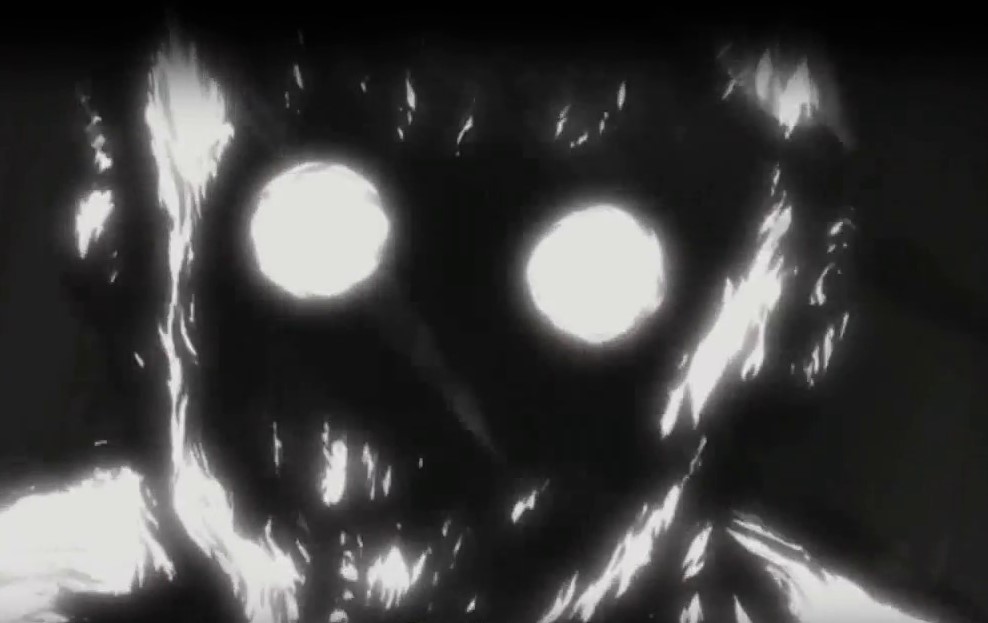 As public concern over Sri Lanka’s draft 20th Amendment to the Constitution increases exponentially since this amendment was gazetted on 2nd September 2020, so do the sheer absurdity of the justifications thereto.  Cunning and deplorably simplistic explanations are put forward by some in Government ranks.

It is bad enough that the Justice Minister asks as to what is the point of constitutional commissions when the narcotic trade cannot be eliminated in Sri Lanka? He needs to be reminded that the Constitution does not set up oversight agencies to curb the underworld. For that, he must look to the police who are hand in glove with politicians in profiting off these atrocities. He also questions as to the point of having commission reports if these are not implemented? If so, the fault therein lies with the implementers; ie; the political authority. Commissions, constitutional or otherwise, can only act within their mandated parameters.

Even so, perhaps the most heinous of these justifications concerns the 20th Amendment’s restoration of sweeping immunities against legal challenges to the Office of the President, elevating him to a ‘super-constitutional’ creature. Responding to a historic critique of Article 35 (1) of the 1978 Constitution, the 19th Amendment had narrowly relaxed this bar. The President was constitutionally liable in the Supreme Court for intentional violation of fundamental rights as enshrined in the Constitution.

The draft 20th Amendment disposes of this relaxation summarily. Erstwhile Professor of law and Education Minister GL Peiris has taken pains to explain that this was because the President should not be required to waste time in court. The public was informed that this would detract from the burdensome duties of his office. But the good professor turned politician may be advised to properly read the Constitution before embarking on these thoroughly disingenuous excuses. The picture he seeks to draw, presumably on a glib assumption that Sri Lanka is peopled by fools, is of the President traipsing from court to court if immunity is lifted.

This is of course a caricature and not a particularly edifying one at that. It is no such thing in theory or in reality. The proviso to Article 35 (1) of the 19th  Amendment stipulated that the Attorney General may be cited in instances where the President is brought before court on fundamental rights challenges. Practically, cases were filed against the President in the past five years only in few instances, one being the arbitrary dissolution of Parliament in 2018 later ruled to be unconstitutional by the Supreme Court.

And while restoring immunity, the draft 20th Amendment gives the President ‘unfettered discretion’, (a phrase that I will return to later in these column spaces), in regard to the legislative and judicial branches of State. It substitutes the Constitutional Council with an ineffectual parliamentary council which can only whimper in the face of overwhelming presidential authority. And it gives him a very free hand both in the appointing of judges and the very constitution of the Judicial Service Commission (JSC). Even the salutary safeguard of the 19th Amendment that, apart from the Chief Justice as the Chair of the JSC, the other two members must be the two most senior judges of the Supreme Court, is done away with.

The 19th Amendment’s accompanying fetter in Article 111(d) (2), that if the Chief Justice and the two most senior Justices do not have any experience serving as a judge of a Court of First Instance, then the third member of the JSC must be appointed from among those who have that judicial experience, is also deleted. From insult to very heavy injury, draft Article 109 gives the President the power to appoint ‘any person’ to act as a judge of the Court of Appeal or Supreme Court if a judge is temporarily unable to be in office due to illness, absence from Sri Lanka or ‘any other cause.’

These are matters on which those concerned with the Bar and the Bench should not stay silent. There are clear and present dangers in allowing such ‘unfettered’ powers to be wielded by the President. True, the Supreme Court has often preferred to rely on the legal fiction that there is no such thing as ‘unfettered’ presidential power, as when it dismissed challenges to the 18th Amendment’s abolishing of the Constitutional Council  (set up under the 17th Amendment). This Bench was presided over by a judge who was later impeached by the Rajapaksa Presidency when she refused to continue to tow the line.

As we all know, if constitutional limits are not clearly imposed on the exercise of state power, that power in fact becomes ‘unfettered’ however much we may say in law that there is no such thing. The theory and the practice of our so-called Gaullist Constitution has taught us that bitter lesson during the past four decades surely. Moreover, the changes proposed by the draft 20th Amendment gravely impact on powers of the Auditor General, quite apart from the extraordinary abolishing of the Audit Commission.

The pruning of these powers has been vociferously objected to by the audit service officers. Historically, the Auditor General was empowered to audit departments of Government, the Cabinet, the Public Service Commission, the Judicial Service Commission, Ombudsman, Secretary General of Parliament, the Elections Commission, local authorities, public corporations and business or other undertakings vested in the Government under written law. The 19th Amendment added the Offices of the Secretaries to the Prime Minister and the President, all constitutional commissions and companies in which the Government holds more than 50% of shares to this list. All of these powers have now been removed.

How can enhanced powers of audit and proper control over the public purse be ‘harmful to the public’? On the contrary, this would only be harmful to Ali Baba and the forty (or more) thieves as the case may be. In fact, the proposed 20th Amendment’s deletion of the 19th Amendment’s provision that public corporates run the risk of committing an offence if they do not adhere to directions of the Elections Commission speak to that same question. Why this antipathy to greater transparency and greater accountability?

With the draft 20th Amendment, we do not merely return, lock, stock and lamentably smoking barrel to the Jayawardene Constitution of 1978, as some may think. The political reality, which a Constitution must always be read in the context of, as legal realists remind us, was entirely different in 1978 to what prevails today. Then,unlike now, a single political family did not hold the reins of State and subject the majority of state institutions to their control. Further, the political-military-religious nexus that we see now in all its frightening implications was absent then, at least in its more overt manifestations.

2020 is very different to 1978. If we do not understand that reality, then all the ‘Kings horses and all the Kings men’ will not be able to save the constitutional Humpty-Dumpty garbed in the 20th Amendment Bill that has been presented to Sri Lanka in all its dangerous ramifications.