We, TNA, Are Very Worried About This Development -TNA MP D. Sidharthan 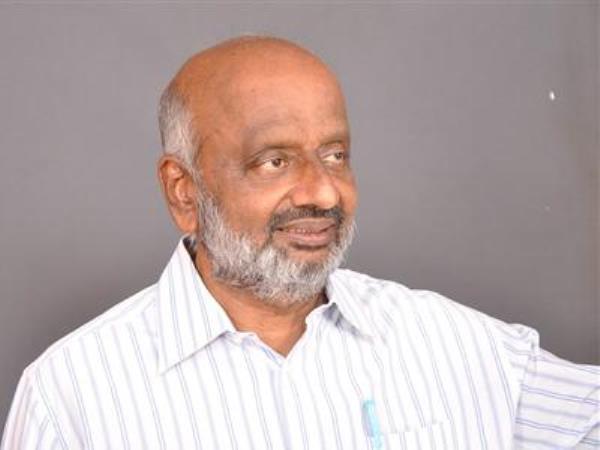 OMP bill was passed Thursday without a vote. How confident are you that the OMP bill will ensure justice for the Tamil people?

A: What is more important is the implementation of the bill than passing it. Any bill can be passed but there is no purpose if it cannot be implemented. The efficiency and commitment of the commissioners is left to be seen. Only time will prove if OMP will be of any use. This we cannot decide at this juncture. We have to wait and see.

The implementation is the most important factor, and we must see who will be appointed to this commission and what powers will be given to them etc. The bill as it is now may contain some weaknesses; but TNA amendments and all, it’s a good start. The government has stepped in the right direction. As the co-sponsors of the UN resolution, they have started moving in the right direction. However, it’s too early to speculate.

Former president Mahinda Rajapaksa had said that anyone who supported the bill was a traitor to the country and its armed forces. Do you agree?

As many Tamil organisations have expressed, do you find some lack of focus on accountability in this bill?

A: Yes it does; still I think that this is just a start in right direction. I witnessed the turmoil in parliament when this bill was brought in, so it must move slowly.

On the accountability factor, the government has made many promises, and I feel that their promises are genuine. However, we cannot predict anything at this point; we should wait and see how things progress. The country’s situation is such that we have to give it time.

The OMP was established during the previous regime. How do you see the commission doing anything different now?

A: At that time the commission was functioning under the president. This time it’s under the laws of the country. That is the main difference. This government is also a party to the UN resolution and they have made certain commitments. They have to keep their pledges, so this time the commitment is more serious. If the government fails to keep their promises, the international community will lose faith in them. So there is a vast difference between the previous government’s and that of the present one. We believe that this government will keep their pledges.

What are the drawbacks that you see of the OMP bill?

A: I really can’t say at this point. Right now, all we see is the joint opposition’s disapproval of this bill. They are on the view that this bill will betray the army, which I don’t agree with. Other than that, I don’t see anything negative about this bill right now, mainly on the political side.

A: We are pushing to full implement the UN resolution. That is with the input of international participation in the inquiry. Even top members of the government make conflicting statements in this regard. However, they have to fulfill their obligation as co-sponsors of the UN resolution. They can’t just shrug their obligation off and decide on a totally domestic inquiry.

Are you satisfied with the progress of the reconciliation efforts?

A: It is very slow. Certain things that the government should have done, they have failed to do. This has created a lot of mistrust among the Tamil people in the government. Unless something positive is done, the gap of distrust will widen. The government, therefore, should conduct in a manner that will build that trust; unfortunately that is not happening. We, TNA, are very worried about this development.