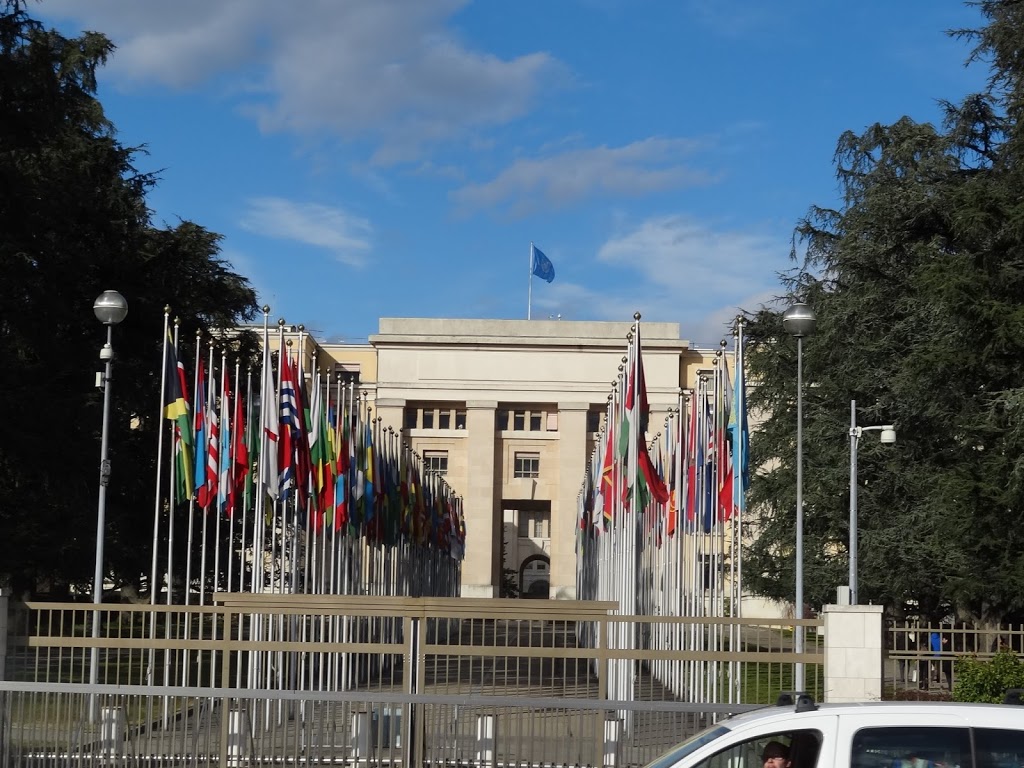 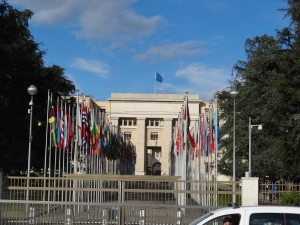 The Geneva based UN Human Rights Council adopted a second resolution on Promoting Accountability and Reconciliation in Sri Lanka, putting Sri Lanka under close scrutiny for grave rights violations, but the new resolution falls short of creating an international investigation mechanism called for by the High Commissioner for Human Rights.

March 22, 2013: Washington, DC – The United States Tamil Political Action Council (USTPAC) appreciates the efforts made by member states of the UN Human Rights Council to bring about a follow-up resolution on promoting accountability and reconciliation in Sri Lanka. Resolution 22/L.1, the second within the span of one year on Sri Lanka, again led by the United States, was supported by 40 co-sponsors with 25 of 47 states voting in favor of its adoption. The resolution endorses the recently released report of the Office of the High Commissioner for Human Rights emanating from the previous UNHRC resolution 19/L.2, while failing to implement the High Commissioner’s most momentous – and repeated – recommendation: that an independent and credible international investigation be established for alleged violations of international human rights and humanitarian law.

“Strong international action on Sri Lanka is well overdue”, said USTPAC spokeswoman Dhamy Rajendra. “In the nearly four years since the brutal end of the armed conflict, in which estimates cite over 146,000 Tamil civilians killed, the Sri Lankan government has failed to initiate a single credible investigation or prosecution. Given Sri Lanka’s institutionalized and well-entrenched impunity, it is deeply disappointing that Sri Lanka has been given one more year of ‘space and time’ to investigate itself.”

Although the Human Rights Council itself fails to implement the High Commissioner’s recommendation to create an international investigation for Sri Lanka through this resolution, its explicit call on Sri Lanka to implement the High Commissioner’s recommendations is a significant and welcome departure from its usual aversion of country-specific interventions. This stance is exemplified in the resolution’s expressed grave concerns regarding flawed domestic processes put forth by the Sri Lankan government’s Lessons Learned and Reconciliation Commission and the National Action Plan for its implementation. In addition, it unambiguously calls on Sri Lanka to conduct provincial council elections in the North by September, 2013 and engage with special UNHRC mandate holders.

“USTPAC, as well as watchdog human rights groups including Amnesty International, Human Rights Watch and International Crisis Group advocated strongly for the creation of an international Commission of Inquiry during this session. However, given Sri Lanka’s appalling track record of failed commissions of inquiry, this resolution, by calling for implementation of recommendations stipulated in the High Commissioner’s report, is an ultimatum to the government of Sri Lanka. It is clear that continued refusal to comply with this resolution will not be tolerated by member states and will inevitably lead to the next step of setting up an international commission of inquiry”, stated Rajendra.

USTPAC expresses Tamil Americans’ appreciation to the US government for bringing this resolution. “We also appreciate the widespread support extended by student groups and political parties from Tamil Nadu, and scores of human rights defenders from Sri Lanka. Though we came short this time, USTPAC resolves to advocate for the creation of an international commission of inquiry on Sri Lanka to conduct independent credible nvestigations for the war crimes, crimes against humanity and alleged genocide committed against tens of thousands of Tamil civilians,” concluded Rajendra.
LNW