UPFA politician who threatened to kill DC- elections given bail 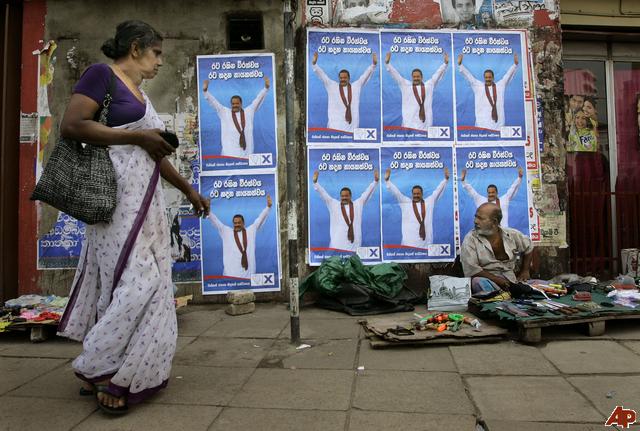 Police spokesman SSP Ajith Rohana said that the Mahiyangana police had also arrested Siriwardana Gunawardana de Silva alias Kasun Chuty, the suspect, who grabbed the Deputy Election Commissioner’s video camera with which the official was filming the vehicle parades and processions of the UPFA supporters in Mahiyangana along with the other main suspects, the MP and his brother.

The SSP said that the police had recovered the camera.

Additional Magistrate remanded Kasun Chuty till August 11 for robbery, violating the elections laws, obstructing the duty of an election officer and for threatening him.

Uva DIG Roshan Fernando yesterday said the video footage of UPFA Badulla District Parliamentarian Thenuka Vidanagamage, who made death threats to the Deputy Elections Commissioner after the latter videoed the vehicle procession, which violated the election laws was in the possession of the police.