UN Committee against Torture to Review Sri Lanka : The Agenda & the Issues 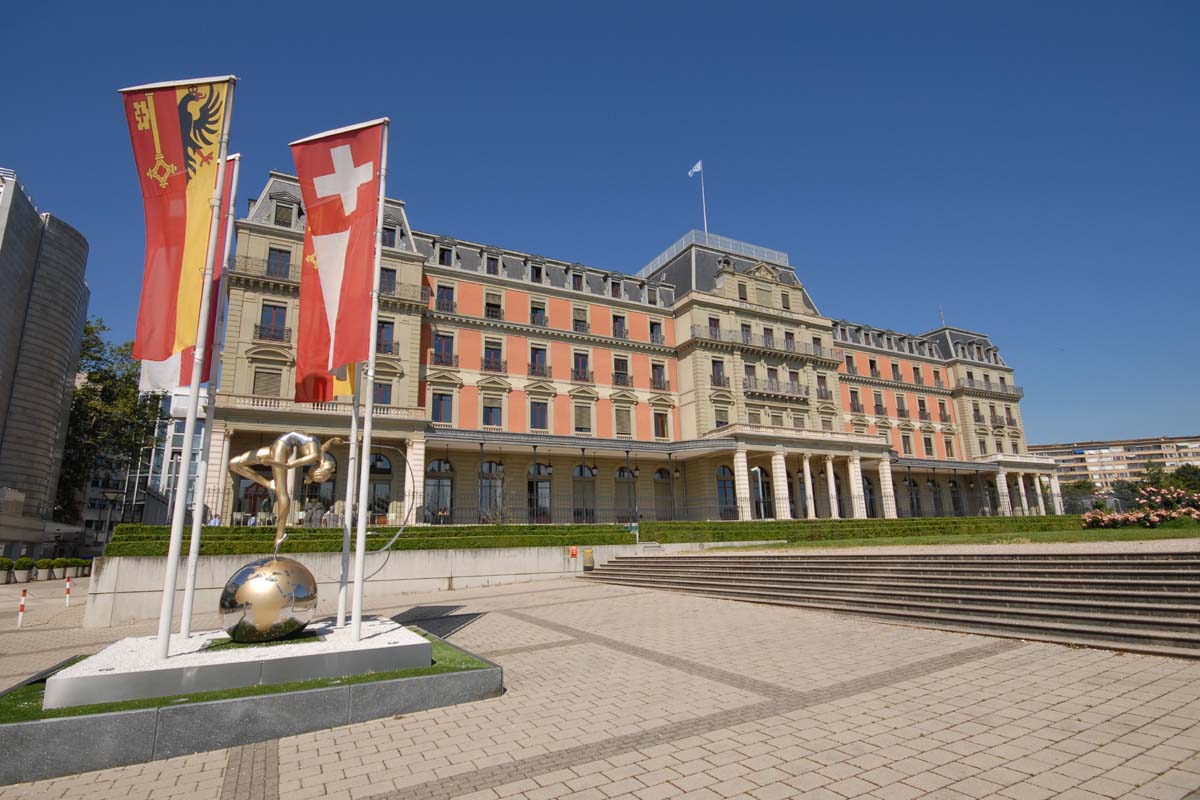 Image: The CAT session on Sri Lanka will be held at Palais Wilson in Geneva.

GENEVA (9 November 2016) – The UN Committee against Torture is due to review Sri Lanka on 15 and 16 November in Geneva. Sri Lanka has ratified the Convention against Torture and Other Cruel, Inhuman or Degrading Treatment or Punishment and so is required to be reviewed regularly by the Committee.

Among the possible issues for discussion between CAT members and a delegation from the Sri Lankan Government are:
·        Allegations of police torture during arrest and questioning;
·        Allegations of torture and rape by military and security forces;
·        State’s failure to provide fundamental safeguards against torture and ill-treatment;
·        Unlawful detentions and so-called “white van abductions”;
·        Eradication of violence against women, including domestic violence;
·        Deaths in custody, severe overcrowding, unsanitary facilities and insufficient healthcare in detention centres;
·        Poor living conditions in centres for internally displaced persons.

The Committee has scheduled a press conference for Wednesday, 7 December at 12:30 at the Palais des Nations to discuss its findings on Sri Lanka and the other States being reviewed – Ecuador, Finland, Monaco, Namibia, Turkmenistan, Armenia, and Cape Verde. These findings, officially known as concluding observations, will be published here on 7 December: http://tbinternet.ohchr.org/_layouts/treatybodyexternal/SessionDetails1.aspx?SessionID=1085&Lang=en