UK, US working on resolution on Sri Lanka 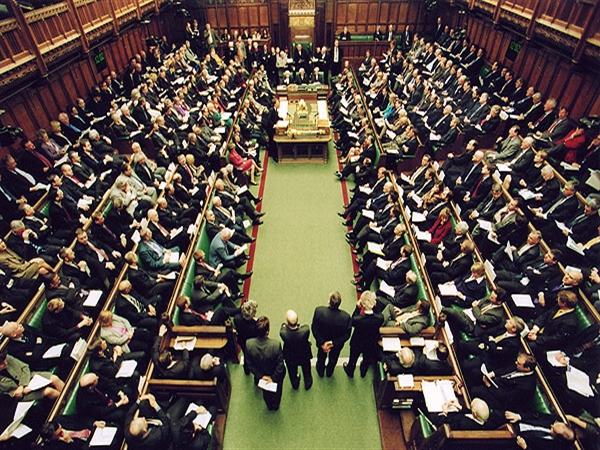 The United Kingdom and the United States are hard at work trying to garner support for the resolution against Sri Lanka to be submitted at the UN Human Rights Council in Geneva in March.
UK Parliamentary Under-Secretary of State for Foreign and Commonwealth Affairs Mark Simmonds told the House of Commons that the UK Foreign and Commonwealth Office (FCO) network is already hard at work with the resolution’s main sponsor, the United States, to mobilise opinion and the necessary majority.
He also said that the British campaign at the Human Rights Council will be led at ministerial level.

“I want to ensure that the House understands that if a credible domestic process has not properly begun by March 2014, we will use our position on the UN Human Rights Council to work with the United Nations High Commissioner for Human Rights and call for an international investigation. We will play an active role in building international support for that approach ahead of the March meeting,” he said.

He also rejected criticism over Britain’s participation at the Commonwealth summit in Colombo last year saying that even leading human rights groups like Human Rights Watch felt it was the right way to go.
“When launching the human rights report in Westminster earlier this week, the Asia director of Human Rights Watch said that the Prime Minister was right to go to the Commonwealth Heads of Government meeting in Sri Lanka and commended the Government’s determination to secure a tough resolution at the March UN Human Rights Council meeting in Geneva, which included a mechanism for an international inquiry,” the UK MP said. (Colombo Gazette)