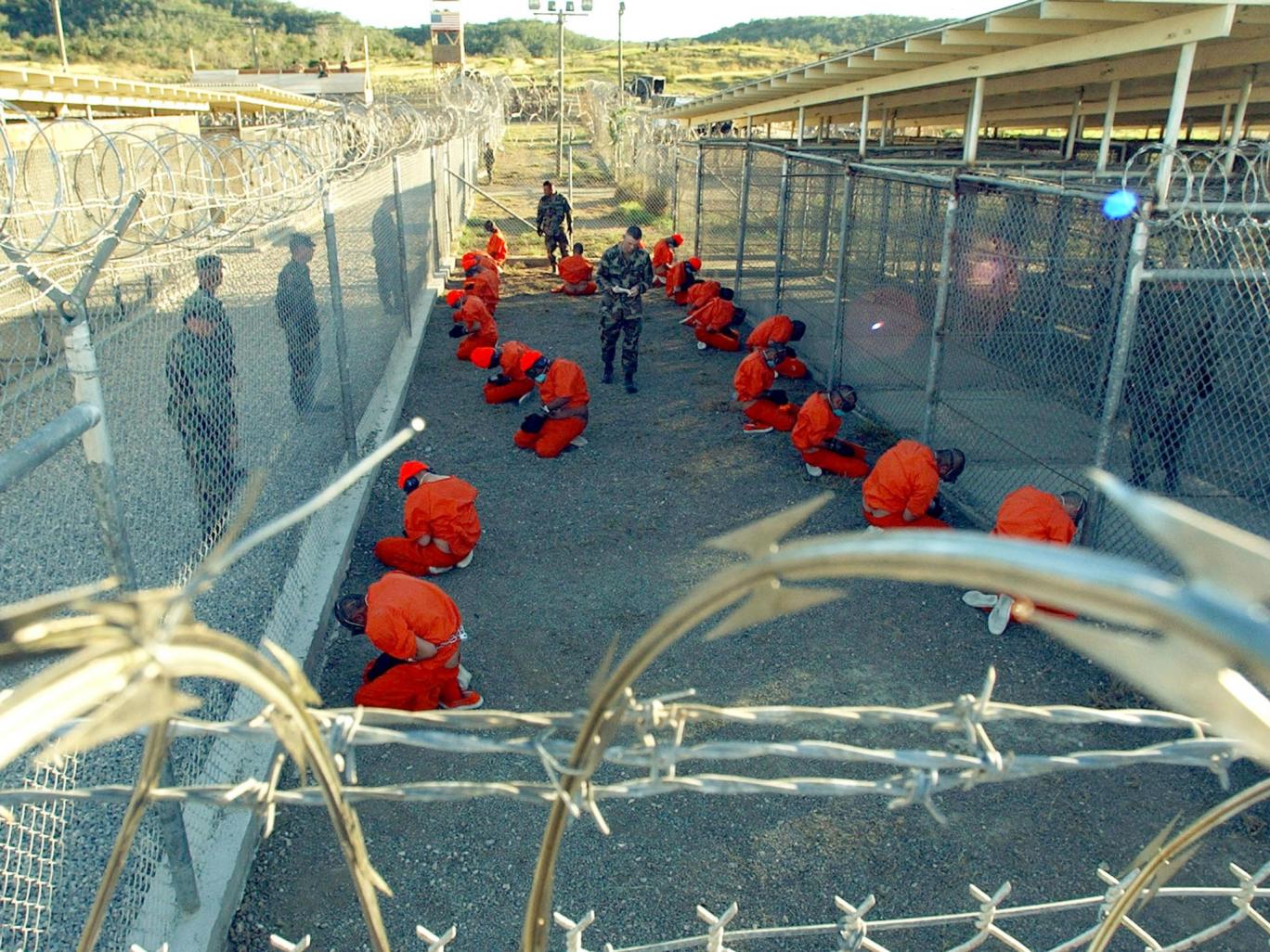 Among the 50 guidelines, disclosed in response to a Freedom of Information request by the American Civil Liberties Union (ACLU), are revelations that medical personnel acknowledged that leaving detainees in boxes only just large enough for their bodies to fit in was not “particularly effective”.

Abu Zubaydah, who was detained in 2002, spent a total 266 hours, more than 11 days, within such a box, according to one report. A different document concludes Mr Zubaydah would probably have cooperated with interrogators without such “aggressive” torture.

The report adds: “The CIA interrogators told Abu Zubaydah that the only way he would leave the facility was in the coffin-shaped confinement box.”

Precise specifications by The Office of Medical Staff (OMS) detail how to enforce sleep deprivation, limit the caloric intake of food, and the correct positions required for waterboarding.

In a 2004 document called Description of Physical Pressures, a number of physical and psychological techniques are discussed, including a facial slap, use of diapers, “insects,” and “mock burial.”

Khalid el-Masri, a German detainee whom the CIA held in 2004 by mistake, lost 50lb (22.6kg) during five months of captivity, according to a different declassified document.

The documents, some of which have redacted content, strictly discourage employees from using “speculative language as to the legality of given activities”, noting that it is “not helpful”.

One CIA official bluntly wrote in an email, released as part of the request, that the interrogation program was a “train (wreck) waiting to happen and I intend to get the hell off the train before it happens.”

According to a 2006 memo, President George W Bush voiced concerns about the interrogation practices.

The then Director of the Central Intelligence Agency, Porter Goss, had said Mr Bush “was concerned about the image of a detainee, chained to the ceiling, clothed in a diaper and forced to go to the bathroom on themselves.”

A significant amount of the information contained in the documents has previously been made public, partly during a Senate investigation in 2014.

Jameel Jaffer, ACLU deputy legal director, said in a statement: “These newly declassified records add new detail to the public record of the CIA’s torture program and underscore the cruelty of the methods the agency used in its secret, overseas black sites.”

A spokesperson for the CIA said: “The events of 9/11 will be forever seared into the memories of all Americans who bore witness to the single greatest tragedy to befall our homeland in recent history.

“The documents released today reflect differing views formed roughly a decade ago within CIA about the Agency’s performance prior to 9/11.

– Original Heading of the article: CIA releases guidelines on torture of post-9/11 detainees