Torture case against President Rajapaksa in US withdrawn. Plan to refile case when he leaves office. 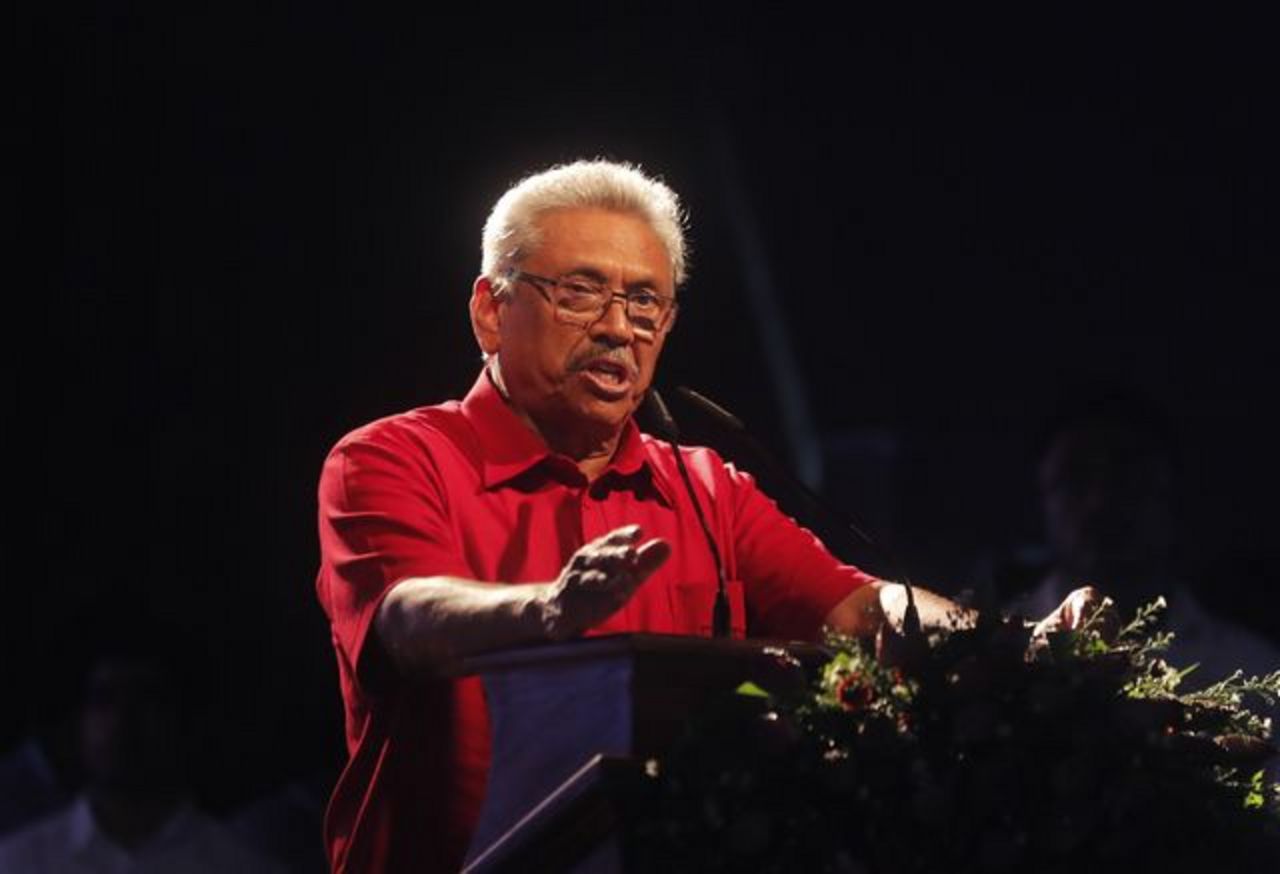 Johannesburg, South Africa: Eleven Sri Lankans who sued Gotabaya Rajapaksa in the United States for damages for torture have made the strategic decision to withdraw their case while Mr. Rajapaksa is President to prevent him from asserting immunity from prosecution. This move protects the victims’ right to refile their case after he leaves office.

“Gotabaya won’t be President for life and though he may slip through the net now, one day he and those who aided and abetted him, will be held accountable,” said the Executive Director of the International Truth and Justice Project (ITJP), Yasmin Sooka. “The delay means that victims will have to wait even longer for justice. Victims have said that they feel strengthened by the fact that justice will be possible when Gotabaya’s term of office is up one day.”

The ITJP in partnership with the international law firm Hausfeld LLP prepared the civil damages case in the U.S. District Court for the Central District of California in April 2019 initially on behalf of a Tamil torture survivor Roy Samathanam1 . The complaint was then expanded on 26 June 2019 to add ten more plaintiffs – eight Tamils, two Sinhalese – who were deliberately kept anonymous to secure their safety2
. The case was filed under the Torture Victim Protection Act, which gives torture victims legal redress in US courts. At the time Mr. Rajapaksa was a dual US-Sri Lankan citizen and on US soil when notice was served against him in the parking lot of Trader Joes’ in Glendale, California on 7 April 2019.

“Our clients presented damning evidence that Mr. Rajapaksa was responsible for brutal abuses and he will eventually answer for these crimes under international law,” said human rights lawyer Scott Gilmore at Hausfeld LLP. “Recognizing that Mr. Rajapaksa is now President doesn’t preclude his victims from holding him accountable in the future.”

In the court documents, victims described horrific violations they suffered in police stations and army camps under the control of Mr. Rajapaksa. Men and women were branded with hot metal rods, whipped with cables, asphyxiated by plastic bags soaked in petrol put over their heads, and six of them were repeatedly raped and sexually assaulted3 . One Tamil plaintiff described being sexually enslaved for three years after the end of the civil war in 2009. She and other young Tamil women were kept in an army camp where at night, off-duty soldiers would select which women to take out and rape. They were given birth control to prevent them from becoming pregnant.

The complaint identified various responsible government agencies under the control of Mr. Rajapaksa at the time, including military intelligence, the Criminal Investigation Department, the Terrorism Investigation Division, and the Special Intelligence Service. Plaintiffs also named security officials they alleged were directly involved.

3 http://www.itjpsl.com/assets/press/Rajapaksa-First-Amended-Complaint-Docket-No-35-6.26.19.pdf in their torture, some of whom allegedly received instructions directly from Mr. Rajapaksa. Several alleged
perpetrators of torture were also named in court documents and are still serving in the police and army

4 .“If there are now reprisals against those connected to this case and their families, it will be crystal clear who is responsible,” warned Ms. Sooka, “the international community will be watching”. Shortly after the case was filed in April, lawyers for Mr. Samathanam had to file a cease-and-desist notice in court because individuals purporting to represent Mr. Rajapaksa directly contacted the victim and threatened him

5.“All Sri Lankans owe an enormous debt to the plaintiffs in this case – Roy Samathanam and the ten anonymous men and women – for their tremendous courage in coming forward,” said Michael Hausfeld, Chairman of Hausfeld LLP. “We have the utmost respect for them and hope to be able to achieve justice for them one day in the future”.