TNA’s Relationship With Government On The Rocks 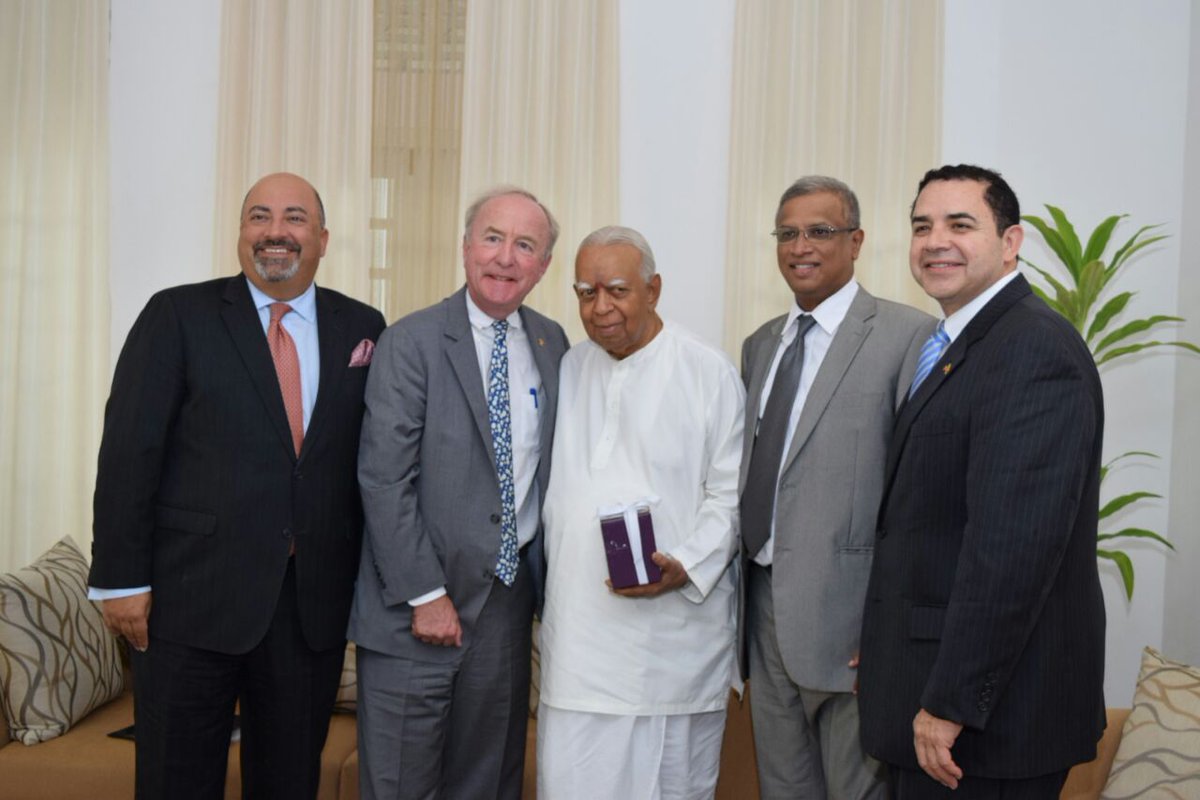 The relationship between the Tamil National Alliance (TNA) and the government is on the rocks with Tamils in the North losing faith in the administration. The TNA has said enough is enough and the international community must now intervene to address the issues faced by the Tamils in the North.
The TNA’s official website quoted TNA leader R. Sampanthan as saying the government has begun to divert from its political goals and so it is time the international community stepped in. He said the failure by the military to release all occupied private lands in the North will not help the reconciliation process. Sampanthan said that the Tamil people have now lost patience.

“Foreign countries must not remain silent anymore. They must intervene,” he said.

Sampanthan had expressed these views in letters addressed to the UN and foreign diplomatic missions in the country. The TNA leader has also sought a meeting with President Maithripala Sirisena to discuss the political situation in the country but has yet to be given a date for the meeting.
Meanwhile TNA spokesman M.A. Sumanthiran has said the TNA will not support the 20th Amendment to the Constitution in its current form.

Sumanthiran said the government has not had any talks with the TNA on the 20th Amendment.
Meanwhile last week the National Movement for the Release of Political Prisoners submitted a memorandum to Sampanthan on political prisoners. The memorandum called for the release of the political prisoners arrested under the Prevention of Terrorism Act (PTA).

Also last week the families of those reported missing during and soon after the war also demanded answers. The TNA and the Tamil community in the North backed the government and supported change at the last elections yet their expectations have not been fully met.