Time for Democratisation of the State and National Reconciliation – PRC Report 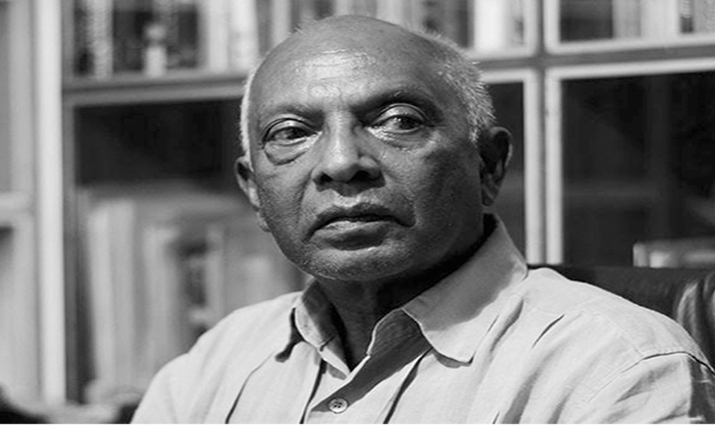 The finalized Public Representations Committee report on public submissions to the Constitution submitted to the Prime Minister on 31st May 2016. The report is comprehensive and has 222 pages. It has been released to public in all three offcial languages of Sri Lanka.The full report is attached at the end of this news item.

“”We have done our best to reach a wide section of the people within the given time frame. We have gone out of the way to get the views of religious leaders, leaders of political parties, independent commissions, professional organizations, etc. within the
available time frame.

Our sittings were held in public and all those who appeared before us were allowed to express their views freely and openly. On a study of the representations made by the people it is seen that a considerable representation of people throughout Sri Lanka are for:

1. Democratisation of the State, by establishing the Rule of Law, broadening Fundamental Human Rights through a comprehensive Bill of Rights and strengthening independent commissions.
2. Democratisation of the polity by strengthening institutions for people’s active participation in governance and political life by devolving power to the provincial and local government level and by incorporating citizens’ political activity at the village or town level into the State structure.
3. National reconciliation as an urgent task. There were divergent views as to how it could be achieved. Among these, one view was that constitutional reform should focus on meaningful devolution of power as a means of resolving the longstanding political issue of the minorities.
4. The establishment of a public service that is closer to the people, fair, nonpolitical, independent, professional and dedicated to serve the people.

It was also a common view of the people who came before us, that the time is opportune for democratisation of the State and national reconciliation that it should be done immediately and if it fails at this moment, the country will not get such an opportunity again.”