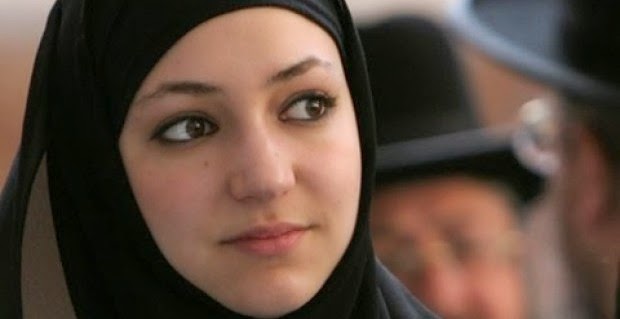 The Rajapaksas are creating their own dominant value system. Patriotism – as defined and interpreted by the Rajapaksas – is now the greatest virtue. Any concession to or accommodation with minority communities is deemed unnecessary if not dangerous. Fundamental rights, democratic freedoms and progressive values are rejected as Western imports, inimical to national sovereignty and inconsonant with cultural values.

Casinos – that is quite another matter.

The German couplet, ‘If you do not want to be my brother, I will hammer your skull’ is how the Rajapaksas relate to the nation and the world. They are blasé towards ordinary crime and disposed to welcome the criminally-inclined because crime and criminals are indispensable in controlling dissent and punishing opponents. The pistol-packing Hambantoa Mayor described himself as a ‘toy soldier’. He is right. Murderers, rapists and thugs, they all have a bright future in Rajapaksa-Sri Lanka, as ministers, chairmen and mayors – puppets/toys, weapons and shields.

Under Rajapaksa rule, Sri Lanka is becoming increasingly antediluvian on a host of critically important areas, from democracy to devolution, from economics to socio-cultural issues. The naked attack on UNP parliamentarians and the proposed ‘rape marriage law’ which penalises victims and rewards perpetrators are symbolic and symbiotic of this national retrogression.

Lankan society in general and the Opposition in particular have a choice to make: resistance or subjugation. Unite to defeat the obscene ‘rape marriage law’; form a broader delegation consisting of representatives of all opposition parties, civil society and local and foreign media, and make another fact-finding visit to Hambantoa.

Or let the Rajapaksa tsunami devalue and destroy everything that is good and decent about this country.

Are our diplomats and PR firms doing enough in the international arena – Namini Wijedasa http://transcurrents.com/news-views/archives/7238

A New Time – The Dramatic University, the UniS Journal – November 1993