There is no patriotic-wave lifting the Rajapaksa boat. There is no anti-government wave either. 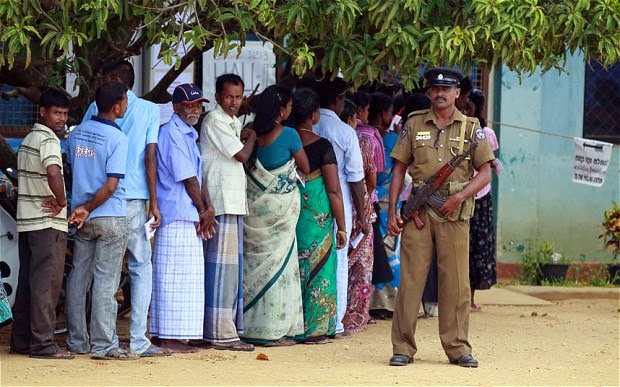