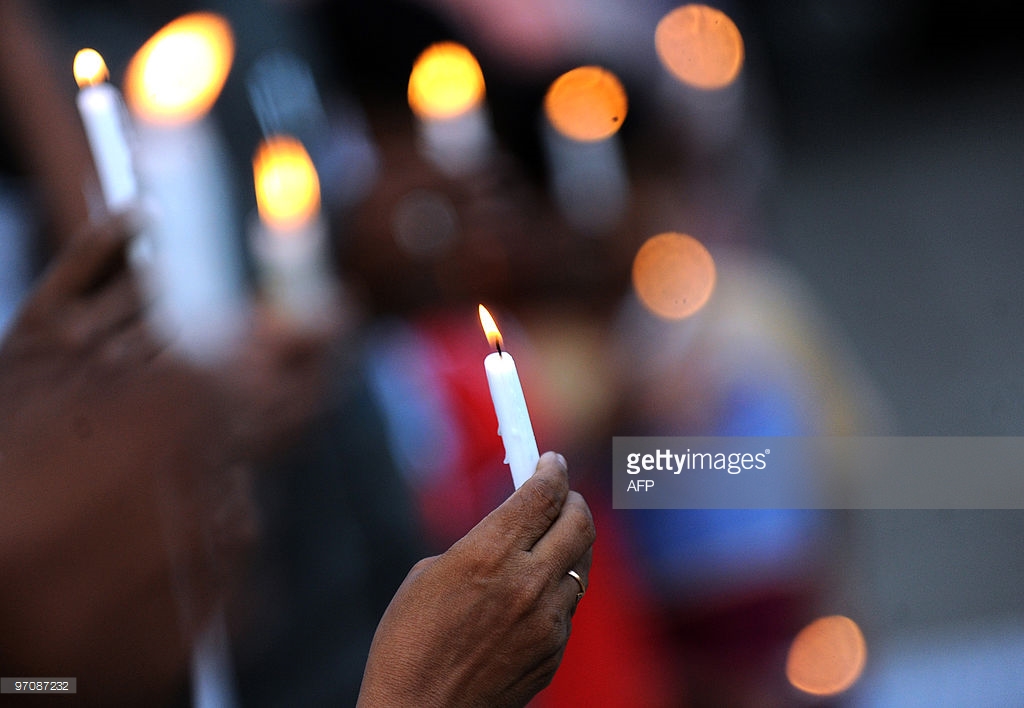 Statement on Accountability and the timing of Transitional Justice Mechanisms in Sri Lanka.
We, the undersigned Sri Lankan civil society activists and organisations, note with deep concern the lack of tangible progress in ending impunity in Sri Lanka, more than seventeen months since the change of government in January 2015. We believe that no mechanism for transitional justice or reconciliation can succeed without comprehensively responding to Sri Lanka’s culture of impunity which has enabled recurring violence.

By co-sponsoring UN Human Rights Council Resolution 30/1 on ‘Promoting reconciliation, accountability and human rights in Sri Lanka’, the Government of Sri Lanka committed to establishing institutions for missing persons, reparations, a truth commission and a ‘a judicial mechanism with a special counsel to investigate allegations of violations and abuses of human rights and violations of international humanitarian law’. It also affirmed ‘the importance of participation in a Sri Lankan judicial mechanism, including the special counsel’s office, of Commonwealth and other foreign judges, defence lawyers and authorized prosecutors and investigators’.

Recent weeks witnessed rushed attempts to introduce the Office of Missing Persons. While we recognise the need for an independent and credible entity to investigate the large caseload of enforced and involuntary disappearances, we were disappointed with the process which lacked transparency and the participation of victims and civil society. We have since heard of plans by the Government of Sri Lanka to establish a truth commission and delay the establishment of the proposed accountability mechanism and the office of reparations. This betrays a deeply flawed approach to transitional justice and fails to appreciate and undermines the rights of victims to truth, justice, reparations and guarantees of non-recurrence.

Many Sri Lankan victims and members of civil society have consistently demanded that credible investigations be conducted and perpetrators held accountable with respect to credible allegations of human rights violations. Previous Commissions of Inquiries and the Criminal Justice system have only resulted in the acute re-traumatisation of victims with little satisfaction in terms of justice and reparations. Moreover, the recommendations of these Commissions with respect to the investigation of human rights violations, and the prosecution of alleged perpetrators, have not been implemented, exacerbating Sri Lanka’s culture of impunity that these institutions are meant to combat. For these reasons, yet another commission established without a meaningful guarantee of accountability and reparations will signal a lack of commitment to the Government’s own commitments and to genuinely breaking with the past.

The government’s commitments encapsulated in the Human Rights Council Resolution of October 2015, and Parliament’s near unanimous endorsement of its terms just weeks after it was passed, offers the country an unprecedented political opportunity to advance accountability. The narrow window of opportunity that exists in which the government can successfully enact necessary legislation to establish a judicial mechanism and a special counsel’s office in Sri Lanka along with other mechanisms could fade away soon. The government’s failure to decisively seize this opportunity by engaging the public in a serious conversation about dealing with the past will signal a lack of commitment and will also result in victims losing confidence in Sri Lanka’s transitional justice process, and damage any progress already achieved.
We strongly urge the Government of Sri Lanka to reaffirm its commitment to a comprehensive approach to transitional justice by enacting legislation for a judicial mechanism and a special counsel’s office, with provisions for ‘the trial and punishment of those most responsible for the full range of crimes under the general principles of law recognized by the community of nations relevant to violations and abuses of human rights and violations of international humanitarian law’, in parallel with the truth commission and office of reparations. The Government should also adhere to its other commitments in the Resolution including release of lands to legal owners, review and repeal the Prevention of Terrorism Act and security sector reform. We also call on the government to ensure that this happens in 2016 while there is a political space and offers of assistance. The implementation of the commitments must be done in a transparent manner and in consultations with victims, civil society and the public.

We also call on member states of the UN, OHCHR and all UN departments and donors to assist and advise the government towards a process to ensure the fulfilment of deep and unremitting desire of victims and civil society for truth, justice, reparations and guarantees of non-re-occurrence.
Signatories;