The Morning After Uva: Govt. And Opposition At The Crossroads. By Dayan Jayatilleka 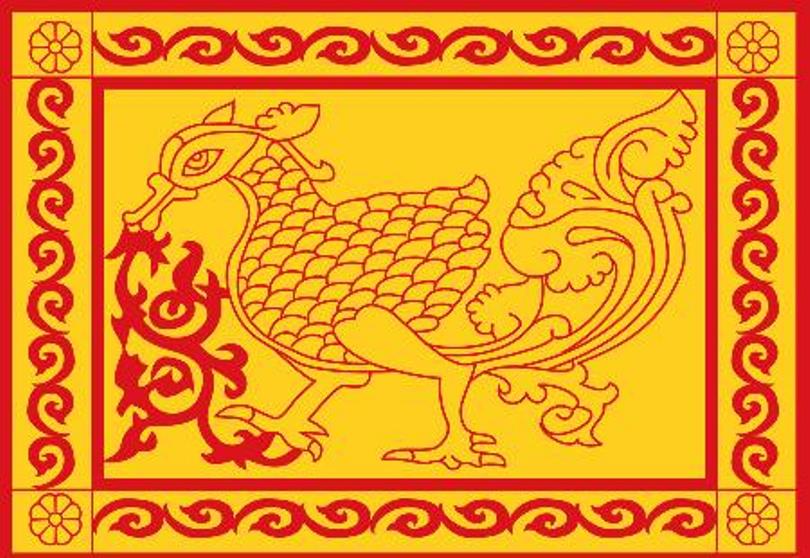 Perhaps the fundamental thing about the Uva result is that it demonstrates that the fundamentally democratic system – most importantly the electoral mechanism and the Commission of Elections – is working, notwithstanding the incidents of coercive electioneering.
The Uva election achieved certain things but not others. The Americans, as always, have a phrase for it: ‘close but no cigar’, which means good work, but not quite good enough to win the prize of victory. That is true of the Opposition’s creditable performance, which however fell short of victory. Any government anywhere in the world would be grimly satisfied with the narrow win it achieved despite twenty years of incumbency.

3 Young politicians
Thanks to two or three young politicians – Harin Fernando, Sajith Premadasa and arguably Anura Kumara Dissanayake – and the self-inflicted wounds of the power-bloc, the hegemony of the regime is diminished, the country’s two party system restored, the UNP back in contention as a respectable Opposition, and most importantly the political marketplace restored to competitiveness.
What happened in Uva is not what happened in the North, but was a weak approximation, in that the principle is the same. In the North, the postwar model of regime hegemony was de-legitimised by massive voter rejection. In Uva it was obviously not rejected, but it was certainly called into question, permitting the ‘model’ a narrow victory.

Both Government and opposition have arrived at a crossroads. Quo vadis? The choices for President Rajapaksa fall into two categories. Firstly, timing; secondly, composition and profile. The issue of timing is pretty much resolved. If he delays beyond the first quarter of next year, the impending blow in Geneva in March and the perception of economic adversity can only impact negatively on his vote.
Furthermore, he has to strive to repair the damage caused by Uva and therefore cannot be seen to back away from an election. Time is not on his side, at the moment. What this means is that he will have to hold the election before March. As for the parliamentary election, he will have to follow through with one, because a long gap between even a successful presidential and a parliamentary election could mean a loss at the latter which would in turn weaken him even if he has won a third term.

If he is advised to go for a referendum after winning his re-election – he will be in far worse trouble than JRJ was after he pulled the same stunt. Given international and even regional pressure, the eventual landing and exit will be a very hard one, rather than a soft one.

National Elections Coming
This means that presidential and parliamentary elections are likely to be held sooner rather than later. The question is what changes, if any, President Rajapaksa will make or will be allowed by his ‘Establishment’ to make, in time for these crucial elections. Mahinda Rajapkasa must surely recognise that with triple defeats in Geneva, the crushing rejection in the North and a narrow win in Uva, his (postwar) establishment/power elite and its strategy have let him down in his second term.

The choice before him is whether or not to re-profile so as to present a smaller target. As happened to Madam Bandaranaike, the more family members in positions of power and wealth, the bigger a target the President presents; or to switch the metaphor, the more burdened, dragged down, he finds himself. What may have been a factor of psychological security – surrounding himself with family or allowing it to surround him – has now become the prime source of social disapproval, intra-regime resentment and politico-electoral vulnerability. With an international encirclement tightening, it can prove to be tragic.

The President must surely know that the Uva result would have had an impact on the collective psyche of the SLFP, especially at cabinet and parliamentary levels. It would increase the chances of defection from the SLFP to the main Opposition, with Chandrika playing a crucial role as behind the scenes spoiler.

Choices for Mahinda
[Uva Province Flag]
Thus Mahinda Rajapaksa now has to decide whether he will appoint an active SLFP senior as Prime Minister and thereby go into the election with the entire SLFP re-mobilised behind him or whether he will refrain from such a re-composition, and risk an election campaign which presents a status quoist profile, just after – and even though – Uva has signaled public disaffection with precisely that status quo and its discourse.

The UNP has an even more important decision to make. It may not realise that the Uva dynamics will not prevail in quite that manner at a Presidential election. The latter is a duel, and in a choice between Mahinda and Ranil, the citizens’ choice is very likely to be Mahinda. True, the UNP strategists are counting on the minority vote but the minorities did vote in Uva and it just wasn’t good enough to pull off a win.

If Mahinda wins the Presidential election – which is likely, and may I say, would not be undeserved – the parliamentary election may see a domino effect, which, combined with the regime’s ‘rough trade’, would restore political dominance. If however, the UNP is able to give Mahinda a run for his money at the presidential election, the parliamentary election would be up for grabs even if he wins.
What must never be forgotten is that the UPFA won, not lost in Uva, while the UNP lost, not won. To add to that, nationally Ranil is perhaps less popular and therefore a weaker frontrunner than Harin was in Uva, while Mahinda is perhaps more popular and doubtless a stronger candidate than Shashindra was in that province.

My reading is that party unity was and is enough for the UNP to restore its health as the main opposition – to reverse the drastic drop in its fortunes – but it is not enough for it to win or even make it a really close and bruising battle at the Presidential level. The real crisis of the UNP is not disunity but its electorally and socially weak leadership/candidacy and a Presidential election is all about the candidate.

Choices for UNP
The UNP has therefore to decide whether the risk of sticking with Ranilis worth it.The decisive question facing the UNP is, does itbeton Ranil and get only 35%-40%, if that, or does it go for Sajith or Karu and get 45%?

Perhaps CBK and SLFP dissenters, the JVP and Gen Fonseka should make the UNP’s choice of candidate, rather than the silly issue of abolishing the Presidency, the conditio sine qua non of the widest opposition convergence. What is really at stake in the presidential election is not the outcome of that election (which Mahinda will very probably win), but the outcome of the parliamentary election, the dominance that comes with a two thirds majority, and the democratising effect of an equilibrium restored which holds out the prospect of co-habitation and national consensus.

(Dayan Jayatilleka was Sri Lanka’s Permanent Representative to the UN in Geneva from 2007-09, and until recently, Ambassador to France. He is the author of ‘Long War, Cold Peace: Conflict and Crisis in
Sri Lanka,’ Vijitha Yapa Publishers, 2013.)