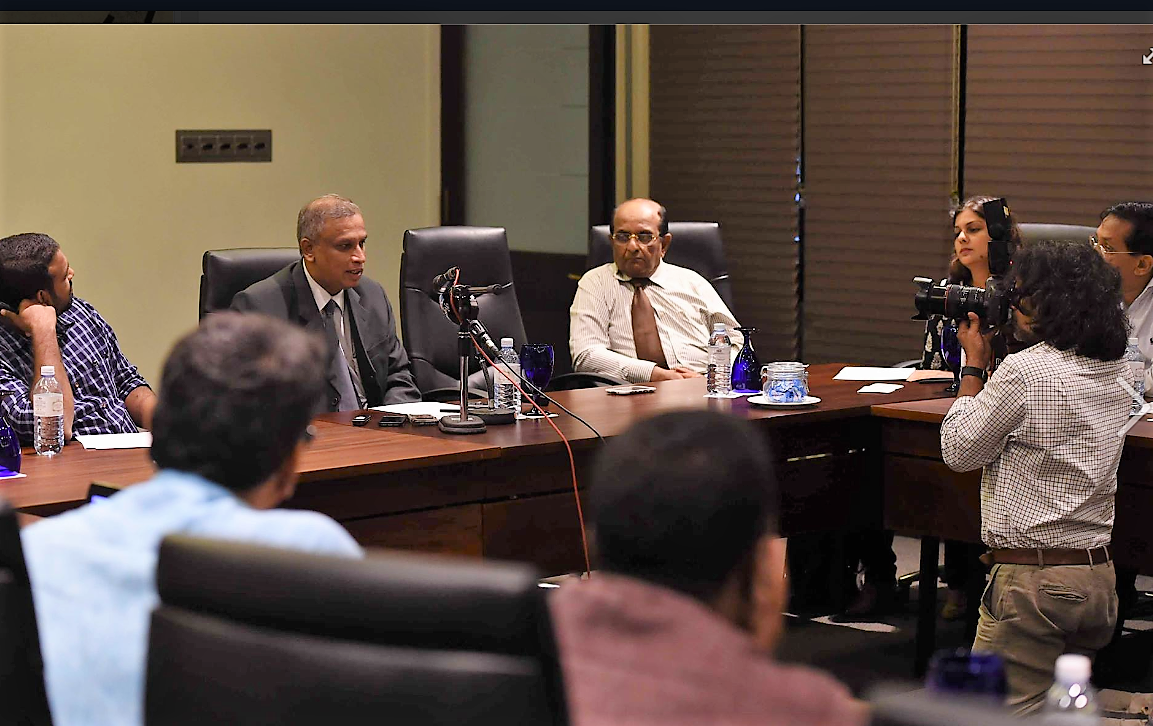 Sri Lanka’s main ethnic Tamil party has said the government has not fulfilled promises made to the United Nations including allowing a probe into war crimes allegations from a civil war that ended nearly eight years ago.

Mathiaparanan Abraham Sumanthiran, a lawmaker from the Tamil National Alliance, told reporters from the foreign media in Colombo on Tuesday that his party was willing to give the government more time to fulfill promises made to the U.N human rights council in 2015, but under a strict timetable and monitoring process.

His comments came as a U.N. human rights session began in Geneva, where the Sri Lankan government plans to seek more time to meet the goals.

In a joint resolution in 2015 at the U.N. Human Rights Council, Sri Lanka had promised among other things, a truth-seeking mechanism, a judicial mechanism to prosecute those accused of human rights abuses, and a new constitution that covers the island nation’s varied ethnicities and religions. However, little progress has been made.

“Sri Lanka has not accomplished even one of those obligations, not even one obligation that they voluntarily undertook,” Sumanthiran said.

A law was passed during that time to set up an Office on Missing Persons but it is still no operational, he said.

Foreign Minister Mangala Samaraweera said last month that the government needed more time, and on Tuesday he told the human rights council in Geneva that the government had made progress in fulfilling its promises, but added forces on both side of the island’s ethnic divide were throwing up road blocks for political gain.

He said they had refused “to acknowledge any of the far-reaching gains we have made in the last?two years.”

According to U.N. estimates, up to 100,000 people were killed Sri Lanka’s 26-year civil war, but many more are feared dead, including up to 40,000 civilians who are believed to have died in the final months of the fighting.

Government troops and the Tamil Tiger rebels, who fought for an independent state for ethnic minority Tamils in the island’s north and east, are both accused of war crimes.

The U.N. human rights chief has called for a hybrid court with local and international judges. Sri Lanka agreed to allow foreign judges before backtracking and insisting that only local courts could investigate the allegations.