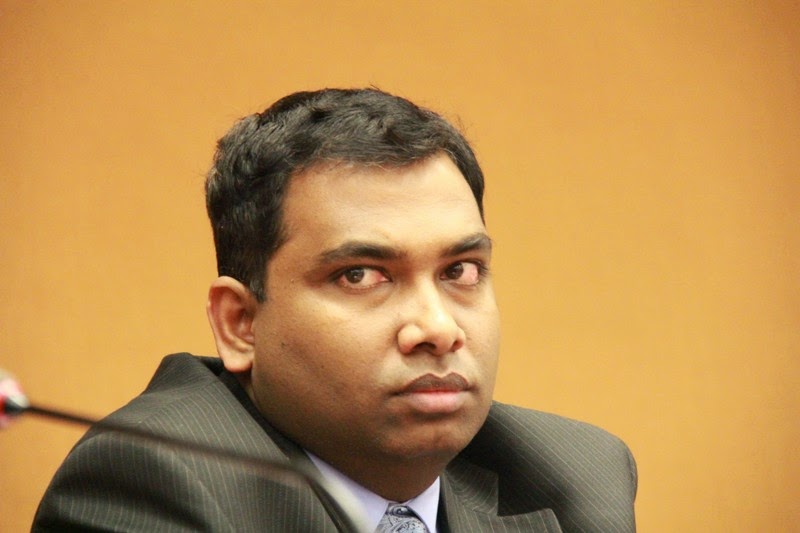 ‘Saroj Pathirana BBC Sinhala Service
Doctors appear before the media At a news conference in 2009 the doctors said the rebels had forced them to lie about casualty figures A doctor who worked in Sri Lanka’s combat zone in the final days of the civil war has told the BBC he was forced by the government to recant his claims about casualty figures. Sri Lanka’s army defeated the Tamil Tiger separatist rebels in May 2009. Dr T Varatharaja was one of five doctors who spoke regularly to the media during the war, giving far higher casualty figures than the government. The doctors were arrested and later said the rebels had forced them to lie.

At a July 2009 news conference in the government’s Media Centre for National Security, the doctors recanted their claims that a hospital had been hit by shells apparently from army-controlled positions, and said Tamil Tigers had forced them to exaggerate the daily death tolls.
Continue reading the main story

I only told what actually happened in the ground. Tamil Tigers neither forced us nor did we exaggerate casualty figures” – Dr T Varatharaja

The government then withdrew charges against the doctors of talking to the media and aiding rebel propaganda, and they were allowed to work again.

Rights groups have long suspected that the government put pressure on the doctors to reverse their statements.
‘We did not exaggerate’

Speaking to the BBC’s Sinhala service from Geneva – where he was taking part in a discussion organised by Human Rights Watch – Dr Varatharaja said he and his colleagues had been threatened with three to four years in jail if they did not recant their statements.

Sri Lanka initially maintained that no civilians had been killed by the military, but later admitted that up to 9,000 civilians may have died as a result of the war.

“Everyday we received hundreds of casualties. I only told what actually happened on the ground. Tamil Tigers neither forced us nor did we exaggerate casualty figures,” said Dr Varatharaja.

The International Committee of the Red Cross (ICRC) and UN workers had confirmed the shelling of makeshift hospitals and of large numbers of casualties, he said.

“Only during the last three months of the war, the ICRC transported 9,000 patients with very serious wounds.”

He also recalled how the Sri Lanka government insisted that there were only 80,000 civilians left in the war zone as the conflict came to a head, while over 300,000 were actually trapped in the area.

“So they only sent food and medicine for 80,000 people. There was no blood and no anaesthetic. Many wounded died as a result.”

The Sri Lankan government barred journalists from entering the war zone so there has been no way of verifying the various claims.

But the UN has said up to 40,000 people may have been killed in the final five months of the war alone. Others suggest the number of deaths could be even higher.

Allegations of atrocities during the closing stages of that war have dogged the government ever since it ended. The rebels were also accused of abuses.

Dr Varatharaja told the BBC he had now left Sri Lanka, but that his family remained there and he feared for their safety.

He said a letter had been sent to his house asking him to appear at police station: “If I can’t attend, they have asked my sister to come to the police,” he said.
BBC