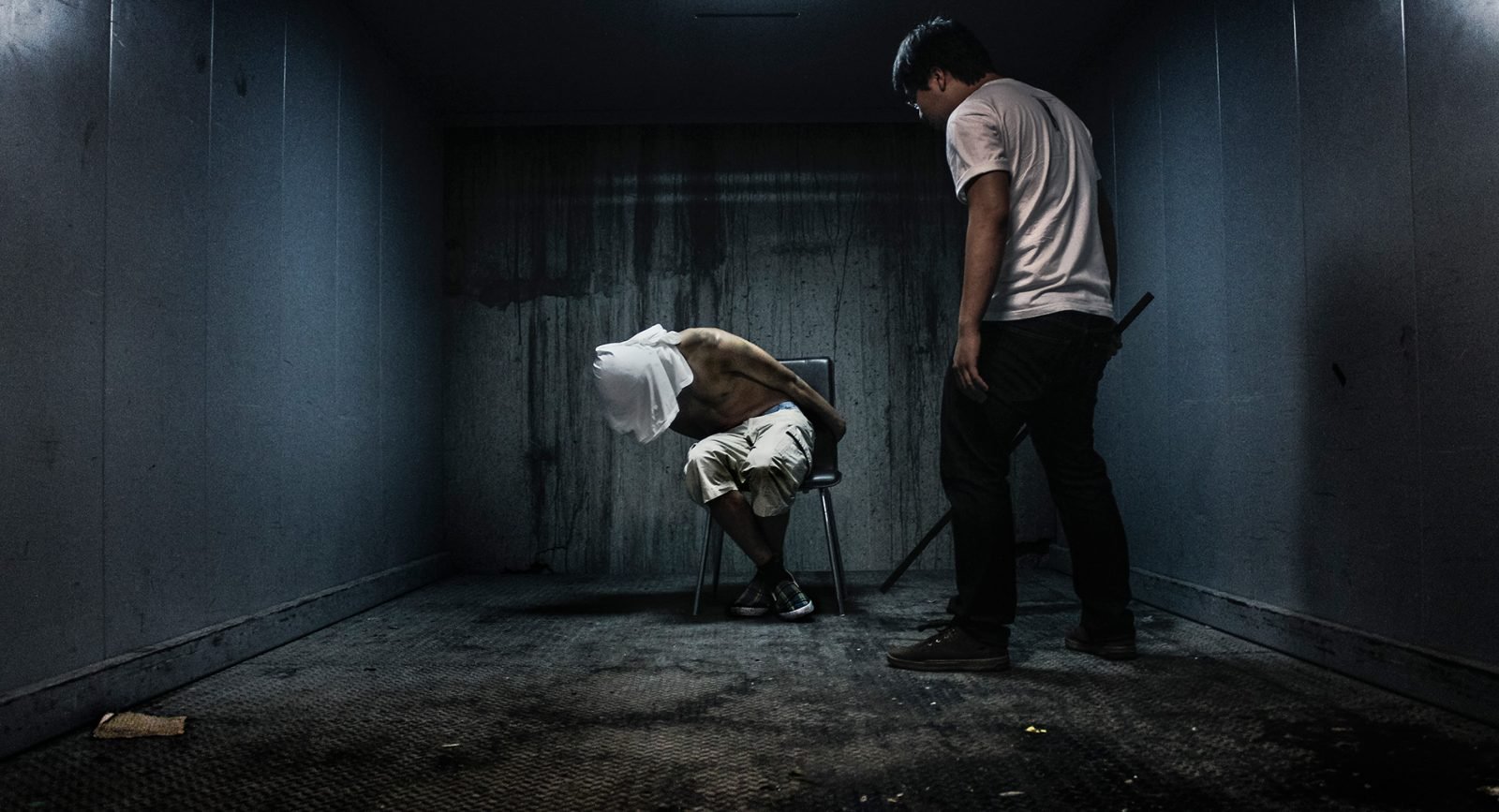 In a landmark judgment, the Supreme Court has ruled that the lower courts were wrong to override the conclusions of a medical expert when considering forensic evidence of torture in an asylum claim.

An asylum seeker from Sri Lanka, known as ‘KV’, appealed a Home Office decision to refuse his asylum claim. Expert medical opinion presented to the tribunal, which assessed evidence of torture, concluded that the physical evidence of torture, mainly comprising scarring from having hot metal rods applied to his skin, was highly consistent with his account.

The asylum tribunal dismissed his asylum appeal, ruling that ‘self-infliction by proxy’ (i.e. the infliction of injuries by a third party in order to leave fabricated evidence of torture scarring) had not been conclusively ruled out. The Court of Appeal upheld this finding and went even further in saying the medical expert had “trespassed” into the territory of the Asylum Tribunal.

Three leading organisations with expertise in assessing evidence of torture: Freedom from Torture, the Helen Bamber Foundation, and Medical Justice, jointly intervened in the case at the Supreme Court.

The Supreme Court today ruled that the conclusion of the Court of Appeal was in contravention of the Istanbul Protocol, the internationally recognised standards for documenting torture and ill-treatment endorsed by the United Nations. The Court of Appeal was wrong to conclude that medical experts should limit themselves to documenting the immediate cause of each individual scar without coming to any conclusion about the overall clinical picture and its consistency with the account of torture. The Supreme Court also stated that evidence of ‘self-infliction by proxy’ on the part of asylum seekers is “almost non-existent”.

“This judgment by the highest court in Britain is a wake-up call for President Sirisena and others who continue to deny Sri Lanka’s responsibility for war crimes including torture. The Supreme Court has accepted that there was extensive torture by state forces in Sri Lanka in 2009 and noted that evidence of fabricated torture injuries by asylum seekers was “almost non-existent”.

“We call on the Sri Lankan government to stop dismissing our voluminous medical evidence of torture in the country, past and present. The government must show it is serious about its “zero tolerance” policy by strengthening prevention mechanisms, investigating and prosecuting perpetrators and delivering on its promise of an internationalised justice process for survivors.”

“Medical evidence of torture frequently makes the difference between someone having their asylum request refused, being detained and being removed to the risk of being tortured again and them being able to start a new life, in the UK, safe from persecution. To be able to produce this evidence, clinicians need to be able to assess the full clinical picture and to what extent it is consistent with the reported torture history. We welcome today’s judgment finding that that is indeed the role of the medical expert assessing evidence of torture.

traumatised by detention. We document the evidence of their past torture as well as the effects their current detention. Today’s judgment means we will be able to continue doing this and help protect survivors from further harm.”

“The unanimous judgment of the Supreme Court highlights the clear value of expert medical evidence to decision makers in assessing both physical and psychological evidence of torture.”

“This is a victory for those seeking international protection. The Supreme Court found that expert medical evidence can be pivotal in a case where the individual has suffered torture.”

“This judgment is critical in reaffirming the UK’s strong tradition of protecting refugees. The responsibility of asylum decision makers is to make sure that no-one who has suffered extreme human cruelty is returned to face further risk of harm. We welcome today’s judgment in acknowledging the support offered by experts in discharging this critical duty.”