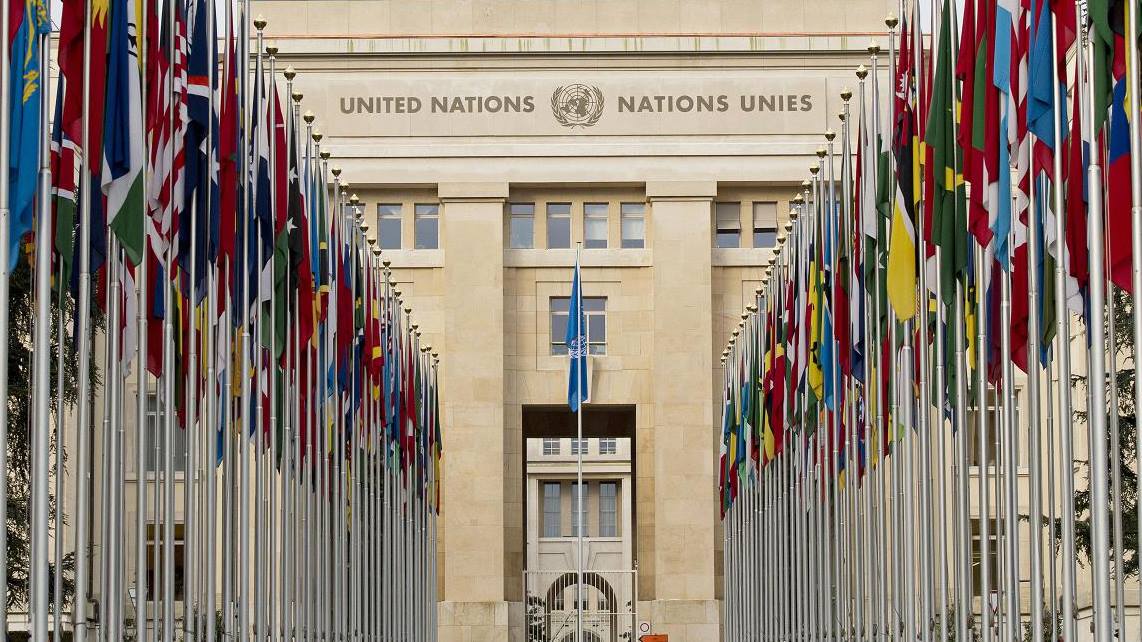 (New York, 13 May 2019) Recalling their recent statements against violent extremism and hate speech, the United Nations Special Adviser on the Prevention of Genocide, Adama Dieng, and the United Nations Special Adviser on the Responsibility to Protect, Karen Smith are alarmed about the growing acts of violence on the basis of religion, including attacks against homes, places of worship and businesses, in the North Western Province of Sri Lanka.

The Special Advisers noted a recent spate of attacks against Muslim and Christian communities in Sri Lanka, a majority Buddhist country. The attacks committed on this weekend of 11 May follow deadly attacks carried out on Easter Sunday of 21 April 2019, against churches and hotels in various parts of the country in which more than 200 people were killed and hundreds were injured. The recent violence in Sri Lanka has highlighted a growing influence of nationalist and extremist views of identity in the Asia region, putting religious minorities at risk.

The Special Advisers stated that “it is in the interest of all ethnic and religious groups in Sri Lanka, as well as the Government, the opposition, civil society and the security sector, to work collaboratively in taking appropriate action and immediately stop these hateful attacks. The country is trying to move forward from a traumatic period of inter-ethnic armed conflict, but these attacks are pushing Sri Lanka backwards. If not adequately dealt with, the recent violence has the potential to escalate even further.”

The Special Advisers acknowledged and welcomed the swift response of the Government, including by deploying the security forces to protect affected communities and addressing the spread of false information and incitement to violence. They also encouraged the Government to make sure that these and other past similar attacks are fully investigated and those responsible for instigating or committing these violent acts are brought to justice and made accountable. They added that “the Government needs to give the example that it will not tolerate the spread of prejudice and hate among groups within its population. This needs to be done at national and local level, by putting an end to local discriminatory practices that perpetuate religious intolerance and violence”. Mr. Dieng and Ms. Smith also offered their support to work with the Government on inter-faith and inter-religious harmony and inclusivity.

The Special Advisers concluded by stating that “Sri Lanka has a pluralistic society. To be a Sri Lankan is to be a Buddhist, to be Hindu, to be a Muslim, to be a Christian. All these communities are entitled to their identity, to freely exercise their religion and to live in peace and security in Sri Lanka, as recognized by the country’s Constitution. We call on all Sri Lankans to respect one another.”