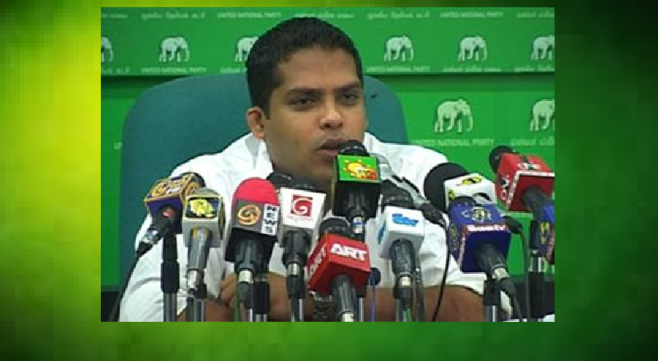 President Mahinda Rajapakse’s United People’s Freedom Alliance (UPFA) secured 19 out of the 34 seats in the Uva provincial council that went to the polls Saturday, but saw its popularity plummet by an unprecedented 22.98 percentage points. The party scored 48.79 per cent overall, raising doubts over an early presidential election where the incumbent needs more than 50 percent of the vote to win.

Local media reports had speculated that Rajapakse would seek re-election for a third term in early January if there was a good showing at the Uva election. But worryingly for the UPFA, it won 47.4 per cent of the vote in the district of Badulla, and in Moneragala, where it commanded 81.32 per cent in 2009, the party’s total share stood at 58.34 per cent.

Rajapakse had campaigned personally for the party to shore up its vote in Uva, in the south-east of the island, only to oversee its worst decline since he came to power in 2005.
The presidential elections are due in November 2016, but Rajapakse has the power to call a snap election.

Saturday’s council election came after two similar polls elsewhere in March where the UPFA saw declines of 10 to 12 per cent. There was no immediate comment from the ruling party or the main opposition United National Party whose vote almost doubled, according to results released by the Department of Elections. The Marxist JVP or People’s Liberation Front also made significant gains.

The Department of Elections is expected to announce more detailed results in the coming days, including outcomes for individual candidates, one of whom is a nephew of the president.