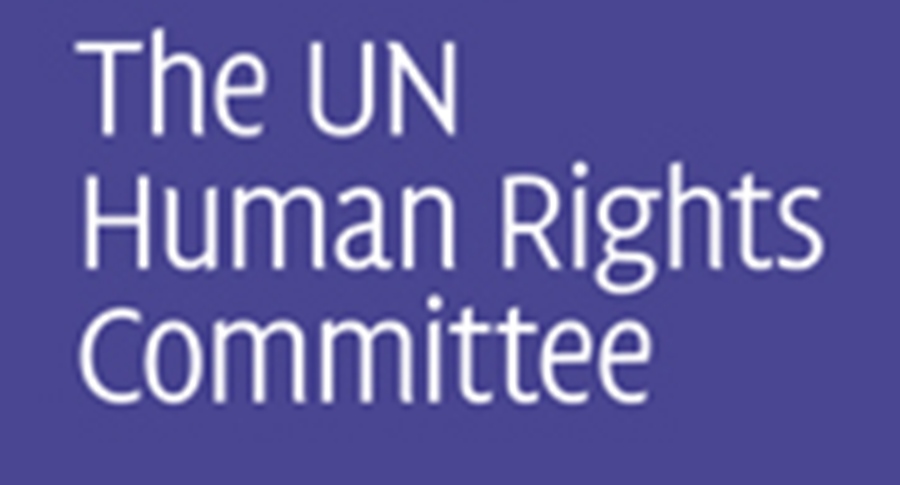 The Transnational Government of Tamil Eelam (TGTE) starting on October 24th, coinciding with this year’s UN day, is calling all lawyers from the homeland, the Tamil Diaspora, Global Tamils, and all progressive lawyers across the globe to lend their support and provide legal representation in the communication to be filed by the TGTE with the UN Human Rights Committee with respect to the 6th Amendment to the Sri Lankan Constitution.

It is expected that the TGTE will be citing several internationally well known cases and argue with the UN that the 6th Amendment to the Sri Lankan Constitution criminalizes peaceful advocacy for an independent state and that it is a violation of freedom of conscience and freedom of speech guaranteed in the international covenant on civil and political rights.

The cases in point are as follows:

2) In the case of Erdoğdu and Incev.Turkey also July 8, 1999, the Court held that convictions for disseminating propaganda against the indivisibility of the state violated the guarantee of freedom of expression in the Convention.

3) The Court, in the case of Association Ekin v. France held on July 17, 2001 that the banning of a book advocating Basque separatism violated the guarantee of freedom of expression in the Convention.

4) In the case of IsakTepe v. Turkey the Court on October 21, 2008 held that a charge without a conviction for disseminating separatist propaganda violated the guarantee of freedom of expression in the Convention.

The present call by the TGTE to Lawyers across the globe is reminiscent of the 1976 Trial-at-Bar proceedings against the Tamil leaders for distributing to the public copies of the Vaddukoddai Resolution. A record of 67 lawyers represented the Tamil leaders then, including late S.J.V. Chelvanayagam QC, Late G.G. Ponnampalam QC, and late M. Thiruchelvam QC.

The TGTE will set up a website in which interested lawyers will be able to log their names, affiliation, and their country of residence in order to express their interest in joining this call for legal representation. Eelam Tamils are called upon to campaign for legal personnel in the homeland as well as around the world, Tamils and non-Tamils alike, to sign up with this timely project.