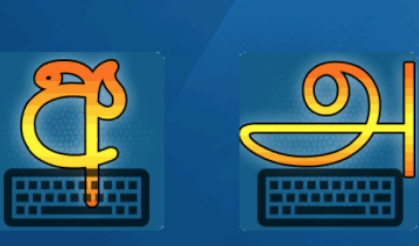 Less funding to the Ministry has resulted in the slow implementation of the official language policy in the Public Administrative Service claims Minister of National Co-Existence, Dialogue and Official languages Mano Ganesan.

Responding to recent allegations of poor implementation of the policy, Minister Ganesan admitted that while implementation has been at a snail pace, funding has been the main obstacle faced by the Ministry.

‘’From the budget allocation what the Ministry has received this time around is less than last year,’’ he said adding that therefore it is unfair to blame the Minister for the dismal implementation as his requests for more funding has gone unheeded.

According to Ganesan, the Ministry has identified the serious issues in the implementation process. ‘’But we need adequate funding to address these issues’’ he claimed.

According to the Minister he has now suggested that a translators and interpreters be appointed to government offices to make up for the lack of government employees well versed in the country’s official languages.

Earlier this week the National Movement for the Implementation of the Official Language Policy expressed its displeasure regarding temporary road signs indicated in only one language at the Rajagiriya junction flyover work site. In a letter to the Minister and other relevant authorities the civil society movement pointed out this was a gross violation of the official language policy in the country.

‘’I have received the complaint and it has been forwarded to the Official Languages Commission,’’ the Minister said adding that the Commission has been instructed to take steps to rectify the matter.