Sri Lanka: Women’s Action Network condemns statements by President on missing persons; urges to deliver truth and justice to families of the disappeared 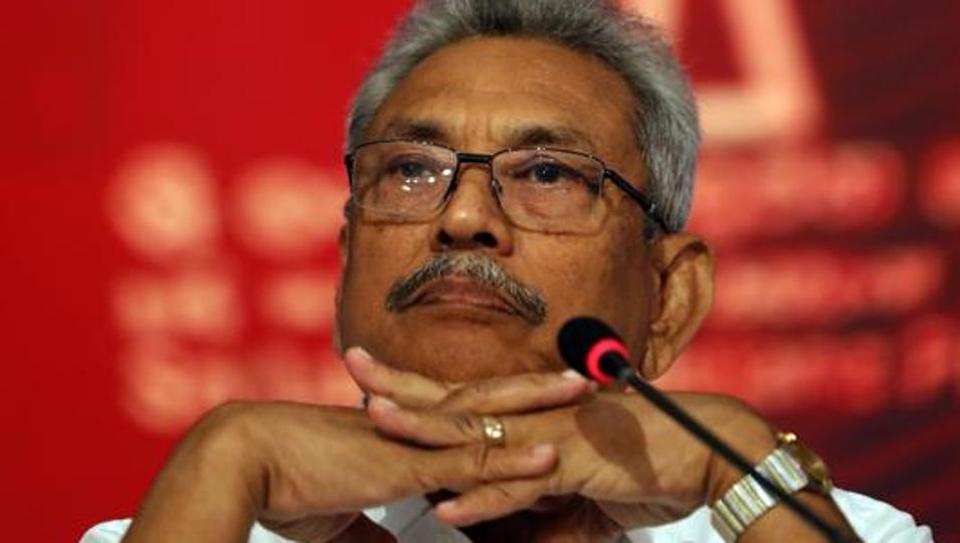 Last week, President Gotabaya Rajapakse had told U.N. Resident Coordinator Ms. Hanaa Singer that those reported missing from the war are “actually dead” and that the government would soon issue death certificates. Although the President has since clarified that death certificates will follow proper investigations, his remarks are an affront to mothers, wives, sisters, and daughters of the disappeared who have for years been demanding answers in monthly street protests, before the Office of Missing Persons, and in cases pending in our courts.

Maybe the President realized his comments amounted to an admission of guilt. Former Prime Minister Ranil Wickremesinghe made a similar remark in 2016 that those missing were in fact dead. WAN condemned those remarks then, as it does now. But Mr. Wickremesinghe was not in power during the last part of the war or in the years that followed. As Defence Secretary, the Current President Gotabaya was. On May 18 2009, thousands surrendered with Rev. Fr. Francis Joseph to now-Army-Commander Shavendra Silva’s 58th Division. Families watched as their loved ones surrendered and boarded buses, never to be seen again. If those missing are dead, how did they die or who killed them? When, where, why, and how were they killed? Where are their remains? How long has the truth been silenced?

To take just one case, what became of young Balendran Mahinthan who, after being handed over by his mother Jayakumari Balendran for rehabilitation, was pictured in one of the government’s LLRC publications? Is he dead too? His mother was imprisoned for over one year under the PTA in 2014 and still has cases pending. All this ordeal is partly because she was on the front lines holding up irrefutable photographic evidence and demanding justice. Does the government now expect her to accept a death certificate and compensation without knowing what happened to the child she voluntarily handed over for rehabilitation?

The President claims that most of those missing were abducted by the LTTE or forcibly conscripted. But what about those who disappeared after the end of the war? Journalists and civil society actors were taken in white vans even after Mr. Gotabaya Rajapakse proclaimed the terrorists had been defeated. Where are they now? What about those who were surrendered by their family members in front of many witnesses and never heard back?

Without details of what happened and who was responsible, it is impossible to simply ask families to move on. The question betrays either a profound ignorance or cruel indifference for what it means to deal with enforced disappearance at a human level. Families have long resisted the government’s efforts to silence their demands with death certificates and compensation. Their concerns and input helped create the Certificate of Absence procedure in the OMP Act (Act No. 14 of 2016, section 13). As relatives of the disappeared passionately show by occupying the streets, truth is not just about determining if loved ones are alive, but instead determining the full scope of what happened. Until a full picture emerges, families will struggle to heal, reconcile, or find peace. 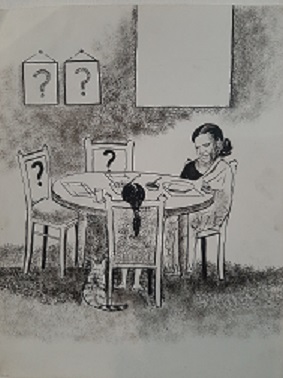 Sri Lanka will be on the agenda before the U.N. Human Rights Council this February. The government will have to speak to its progress on implementing resolution 30/1. Our President’s remarks last week seem calculated to that meeting—a first step toward withdrawing promises previously made. Indeed, we have already seen changes on the ground. Officers involved in investigating high-profile human rights cases have been intimidated and demoted; victims pursuing their cases before the OMP and courts have been harassed; and some lawyers fear for their family members’ safety. By suggesting that those missing are probably dead, President’s comments undermine the vital work of the OMP. This is true despite his clarification that death certificates will follow investigations—the clarification suggests investigations are a formality, with death certificates a foregone conclusion. Moreover, Sri Lanka’s history of fruitless investigations brings little solace those seeking truth.

The U.N.’s silence after a head-of-state’s remarks to its top official in country, is deeply concerning. In a 2016 report, the U.N. Working Group on Enforced and Involuntary Disappearances stated “the lack of a comprehensive, transparent and effective mechanism to find missing and disappeared persons” had led families of the disappeared “to experience great emotional distress.” (A/HRC/33/51/Add.2, ¶19.) In a 2019 follow up report, the Working Group noted that “ten years on from the end of the civil war, there remains a long way to go” to deliver on promises made to families of the disappeared. (A/HRC/42/40/Add.1, ¶19.) Consistent with these findings, it must remain the U.N.’s view that Sri Lanka is obligated to deliver truth and justice to victims of enforced disappearance. The President’s remarks reveal his intent to undermine Sri Lanka’s promises in this regard. Heeding this signal, the U.N. should declare that commitments made to the international community on behalf of the Sri Lankan people cannot so easily be pushed aside.

Sri Lanka has now ratified the International Convention for the Protection of All Persons from Enforced Disappearance and passed enabling legislation into Sri Lankan law. It is now the law of this land that “Every victim and relative of the victim shall have the right to know the truth regarding the circumstances of an enforced disappearance, the progress and results of the investigation as are carried out by the law enforcement authorities, and the fate of the disappeared person.” (Act No. 5 of 2018, sec. 14(1).) Unless the Government of Sri Lanka respects this right—by committing to a full truth-seeking process—victims are bound to believe their only recourse lies through the international community.

Women’s Action Network is a collective of nine women’s groups working in the north and east.