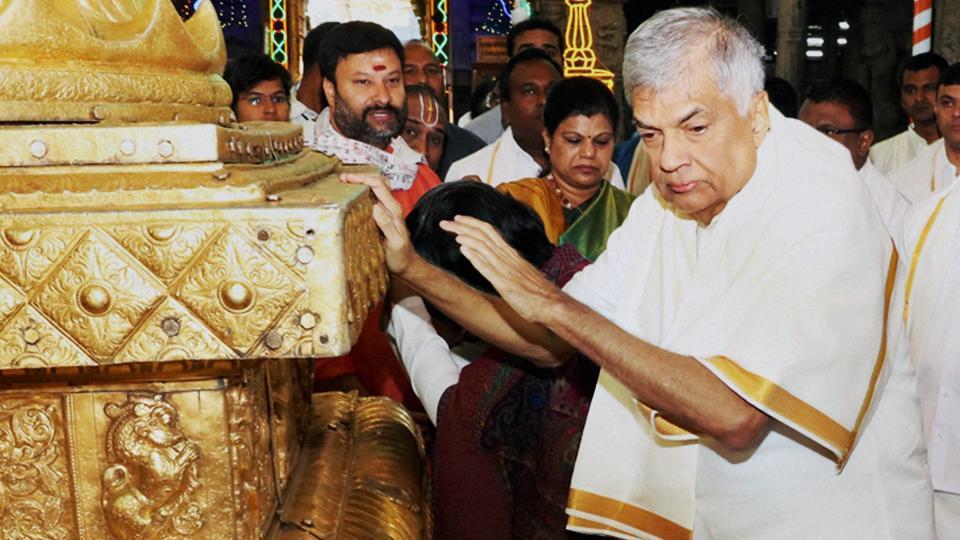 Transparency International Sri Lanka (TISL) is extremely concerned by reports quoting a letter from the Secretary to the Ministry of Home Affairs, dated 27 July, which instructs all District Secretaries to host a series of events from 3 August, to celebrate Prime Minister Ranil Wickremesinghe’s 40 years in public service.

If the instructions contained in the letter are to be followed, it will require considerable resources to be redirected for the purpose of organising the events. This would include over 1300 Bodhi Puja ceremonies, alms for 1000 monks and religious observances at kovils, churches and mosques across the island amongst other things. This would place a severe resource burden on Divisional and District Secretariats, whose primary function is to ensure public service delivery.

Whilst celebrating public service is not to be ignored, given the scale of what has been planned, TISL respectfully requests the Honourable Prime Minister to instruct the cancellation of these celebrations or alternatively, organise such celebrations without public resources, human or monetary.

TISL wishes to remind the authorities concerned that using public resources for personal gain amounts to corruption and that it runs counter to the spirit of good governance.