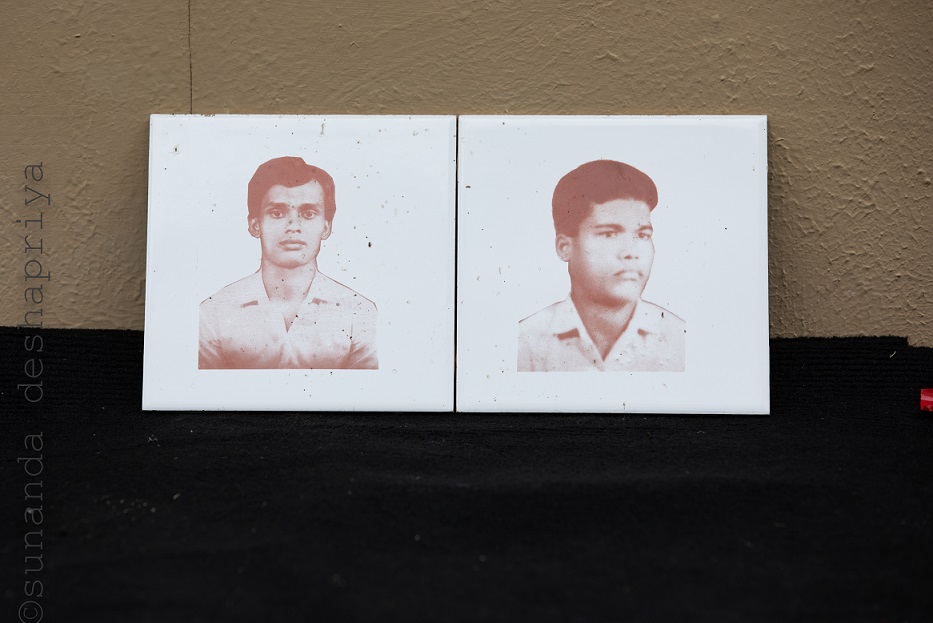 Image: The issue of enforced disappearances has never been properly investigated in Sri Lanka.

President Gotabhaya Rajapaksa is to appoint a new Commission of Inquiry in relation to the accountability issues and enforced disappearances as promised by the Sri Lanka foreign Minster at the 43rd session of the UNHRC in March 2020.

The government’s much delayed action just a few weeks before the UNHRC starts its 46th regular session in Geneva is seen as a hoodwink by its critics. At the session, the Human Rights High Commissioner will present a report on the implementation of commitments made by Sri Lanka to the council.

The cabinet of ministers has approved the appointment of such a commission.  Foreign Secretary Admiral  Colombage  has told the Sunday Times that  “its terms of reference were being streamlined and that an announcement is expected within a week.”

It will be headed by a retired or serving Supreme Court judge.

Foreign Minister Dinesh Gunawardena promised the UNHRC in March 2020 that Sri Lanka would set up a new CoI to review the reports of bodies that previously investigated allegations of violations of human rights and international humanitarian law; assess the status of implementation of their recommendations; and “to propose deliverable measures to implement them keeping in line with the new Government’s policy”.

Admiral Colambage has further told the Sunday Times that the CoI will identify “good things” from previous bodies of inquiry that were appointed and determine why their recommendations were not implemented over 11 years, he said. It will look at the UN reports and “see what they’re saying about the figures, about the evidence they supposedly have”. It will also study the various resolutions before the UNHRC and identify the commitments made, those kept and those that are yet to be implemented.”

Quoting Colombage the Sunday Times reports that Sri Lanka government has turned down an invitation to co-sponsor a new resolution at the upcoming 46th session of the UNHRC.  The invitation was made by the UNHRC Core Group on Sri Lanka — Canada, Germany, North Macedonia, Montenegro and Britain.

“There had been no question of co-sponsoring a resolution that ‘actually brought down the Government, having been against the constitution, against sovereignty and against the people’, ” he has said.

Admiral Colombage has accused UNHRC of coming out with different shopping lists without any consistency.

“But the UN Human Rights Council is always accusing Sri Lanka. They come out with a certain shopping list. When we do that, they change to another shopping list. When we do that, then they give another shopping list. This is the trend… We don’t want to surrender our sovereignty totally to an international body. And we do not like the international body to dictate terms to us and say ‘do this, do that’ at gunpoint. We would like to be treated as a sovereign nation, an independent country. We have to find our own way of reconciliation,” he has added.