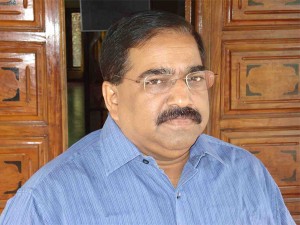 A Tamil National Alliance (TNA) will go to Geneva to push for an international independent investigation into alleged war crimes abuses committed during the final stages of the war in Sri Lanka.
TNA MP Suresh Premachandran said that the party will also brief foreign diplomats on the situation in Sri Lanka ahead of the UN Human Rights Council meeting in Geneva in March.

Premachandran said that at a recent TNA meeting held in Vavuniya the TNA members had agreed on the need to push for an international investigation in Sri Lanka.

He said that the TNA had gone to Geneva when the Human Rights Council met on previous occasions but this time they hope to intensify efforts to push for an investigation on Sri Lanka.
The TNA MP also said he hopes the Council will adopt a resolution on Sri Lanka when it meets in March for the 25th regular session. (Colombo Gazette)