Sri Lanka: The “impunity resolution”, constitute an interference with the independent functioning of the judiciary – ICJ 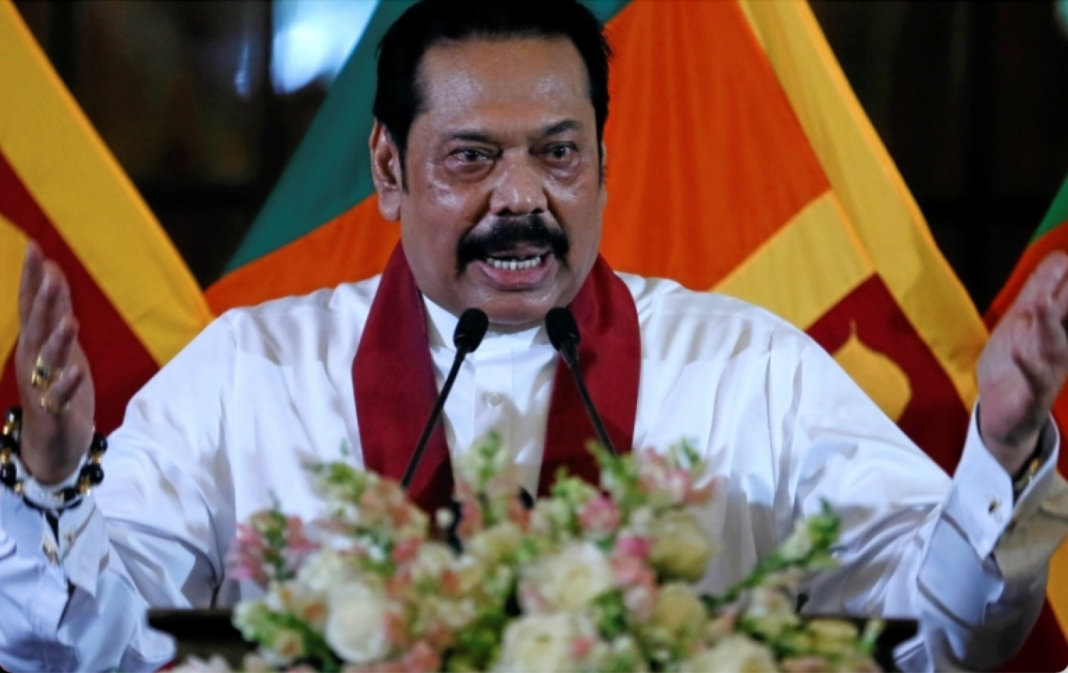 The parliamentary resolution tabled by Prime Minister Mahinda Rajapaksa would aggravate Sri Lanka’s culture of impunity and undermine the rule of law, said the ICJ today.

The Resolution tabled on 9 April seeks the approval of the Sri Lankan Parliament to stop ongoing trials against military officials and other high-ranking officials accused of serious human rights violations, as well as family members of the President and Prime Minister currently facing charges of corruption.

“The Parliament should categorically reject this ‘impunity resolution’ that interferes with the ongoing work of the judiciary and the Attorney General’s office in their efforts to provide for at least a modicum of accountability for serious violations,” said Ian Seiderman, ICJ’s Legal and Policy Director.

The Resolution seeks parliamentary approval to implement the recommendations of the so-called Commission of Inquiry on Political Victimization (COI), which were presented to President Gotabaya Rajapaksa last December. The COI and its work have been widely discredited as an affront to the independence of judiciary and the rule of law and its report has not been made available to the public.

“The report by the COI calls for the withdrawal of investigations and convictions even in the handful of cases of serious human rights violations that have been brought before courts, including in cases where perpetrators have been convicted,” Seiderman said.

The recommendations made by the COI that would be implemented by the Resolution include the withdrawal of indictments filed by the Attorney- General and the discharge of several accused in cases that have been recognized as emblematic and referred to in the report of the UN High Commissioner for Human Rights and in UNHRC Resolution 46/1. They also included similar dropping of cases of serious financial misappropriation.

In certain cases that have resulted in convictions for murder or torture, including one case affirmed on appeal to the Supreme Court, the COI has recommended that the Attorney-General review the convictions and discharge the accused.

“The recommendations of the COI, incorporated in this “impunity resolution”, constitute an interference with the independent functioning of the judiciary as judicial decisions and court proceedings have been reassessed outside the judicial structure,” Seiderman stated. “Involving the Parliament in giving effect to these recommendations is contrary to the principle of separation of powers as provided for in the Sri Lankan Constitution.”

The UN Basic Principles on the Independence of the Judiciary makes clear that “the judiciary shall have jurisdiction over all issues of a judicial nature and shall have exclusive authority to decide whether an issue submitted for its decision is within its competence as defined by law” and that “there shall not be any inappropriate or unwarranted interference with the judicial process, nor shall judicial decisions by the courts be subject to revision.”

The recommendations by the COI go even further and recommend the prosecution of investigators, lawyers and prosecutors in those cases under the Penal Code and the Bribery Act for “fabrication” of evidence and corruption.

“Recommending that action be taken against lawyers and prosecutors for carrying out their professional and statutory duties is an all-out assault on a free and independent bar and this recommendation must be summarily rejected,” Seiderman said.

The UN Basic Principles on the Role of Lawyers obliges the State to ensure that lawyers “are able to perform all of their professional functions without intimidation, hindrance, harassment or improper interference” and that they “shall not suffer, or be threatened with, prosecution or administrative, economic or other sanctions for any action taken in accordance with recognized professional duties, standards and ethics.”

The UN Guidelines on the Role of Prosecutors establish that “States shall ensure that prosecutors are able to perform their professional functions without intimidation, hindrance, harassment, improper interference or unjustified exposure to civil, penal or other liability.”