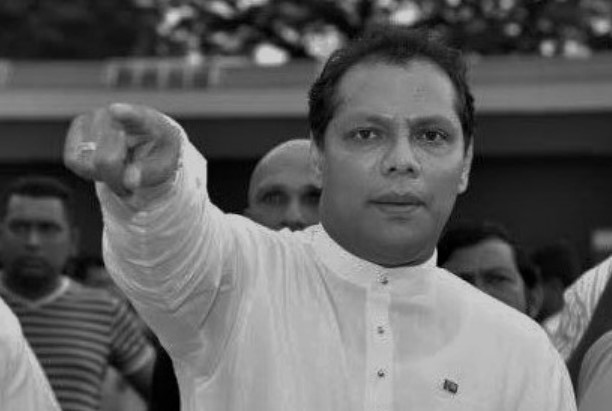 The conduct of the National Sports festival this year was historic. This was the first time in 42 years that it was held in Jaffna.

On the penultimate day of the event, media personnel were invited to dinner at a popular hotel in Jaffna. After covering the day’s events, they reached the hotel around 9 p.m. and found a host of persons not involved in the event enjoying themselves.

Sports Minister Dayasiri Jayasekara walked in. When he learnt of the media presence, he was to respond that ‘Vavulage Magul gedara avanam ellilala thami Inna ona’ (If you come to the wedding of bats you should stay on hanging).’

One of them posed a question about shortcomings at the sporting event. He switched on his tape recorder and placed it on the table. Instead of answering the question, the minister asked which newspaper he was from. He was ordered to leave the location for having the temerity to ask awkward questions. One of the persons present with the minister then grabbed the journalist’s tape recorder and disappeared.

The journalist lodged a complaint with the Police. The next morning Police officers told him that the recorder was found. However, all data had been deleted. So much for media freedom!
Sunday Times