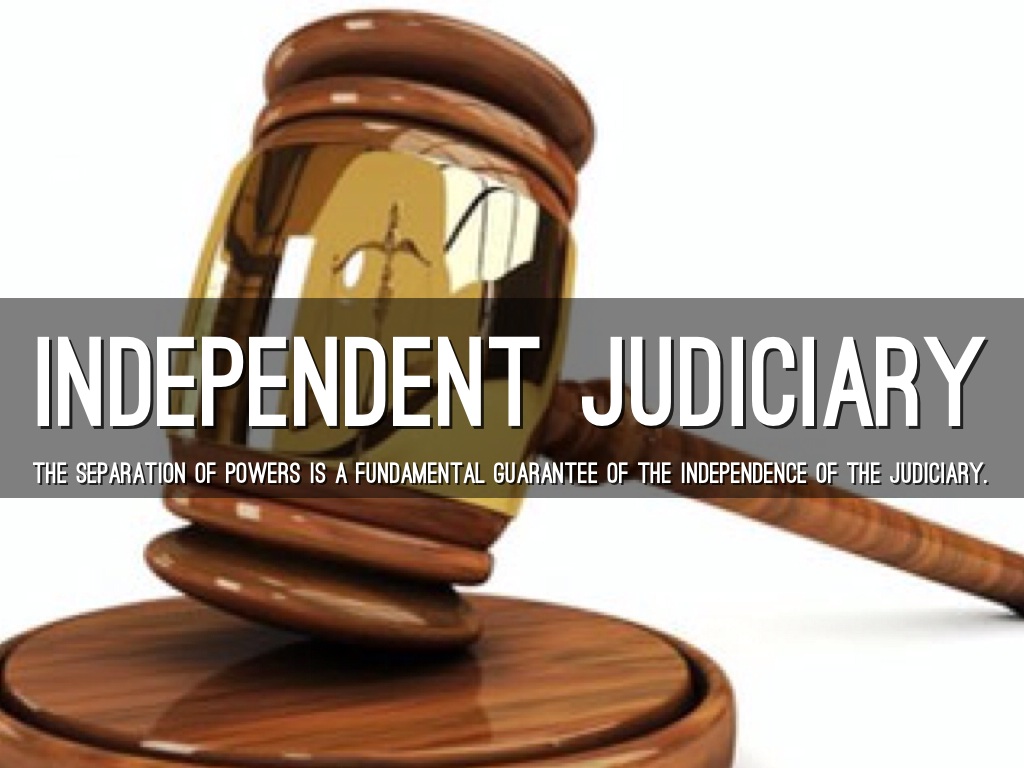 18 June 2017, Colombo, Sri Lanka: The Centre for Policy Alternatives (CPA) is deeply concerned about a recent statement made by Mr. Wijedasa Rajapakse, Minister for Justice and Buddha Sasana, stating that he would “take necessary steps to remove Mr. Lakshan Dias from the legal profession” if Mr.Dias did not apologise within 24hours for a recent statement Mr. Dias made on the television programme ‘Aluth Parlimenthuwa’, Derana TV, 14th June 2017, on attacks against Christian places of worship in Sri Lanka.

CPA treats such statements by a Minister as a threat and one made against a lawyer and human rights defender who has over several decades diligently and persistently defended against attacks on fundamental freedoms and human rights. In his professional capacity he has appeared in court to uphold the fundamental rights guaranteed in the Constitution and legal framework of Sri Lanka.

The Minister’s statement, intentionally or negligently misstates the issues raised by Mr Dias. We also see such threats by a senior minister as a veiled threat against anyone critical of the government, a blatant and clumsy attempt to curtail fundamental rights guaranteed in the Constitution of Sri Lanka. Our deep concern and disappointment is compounded by the expectations of governance and democratic freedoms raised by the current government in the promises made in its ascent to office.

We understand that the reference to attacks made by Mr. Dias is based on documentation compiled by the National Christian Evangelical Alliance of Sri Lanka (NCEASL) and his reference was to 195 incidents since 2015. Minister Rajapakse goes on to state that the statement made by Mr. Dias is incorrect, as he had checked with Cardinal Malcolm Ranjith, who in turn has denied knowledge of any attacks against Catholics. We urge the Minister to be both aware of and sensitive to the pluralism and diversity within our religious communities in his verification of facts. Credible and comprehensive verification of facts is critical and should be adhered to by ministers, religious leaders, officials, civil society representatives and others. Independence and impartiality are of utmost importance in ensuring that responsible statements are made, deep divisions in out post-war society not exacerbated or fundamental rights curtailed.

CPA urges Minister Rajapakse to broaden his sources of information and verification and to desist from threatening human rights defenders – a bad practice of governments from the past. He must ensure that no harm comes to Mr Dias as a consequence of his threat.

We reiterate our calls to President Sirisena and Prime Minister Ranil Wickramasinghe to launch an independent investigation of recent attacks against religious minorities, places of worship and businesses as a matter of national priority and to take all necessary action within the present legal framework to arrest and prosecute perpetrators. The government must take speedy and effective steps to restore the trust and confidence of all communities in its willingness and ability to protect and defend the rights of all its citizens.