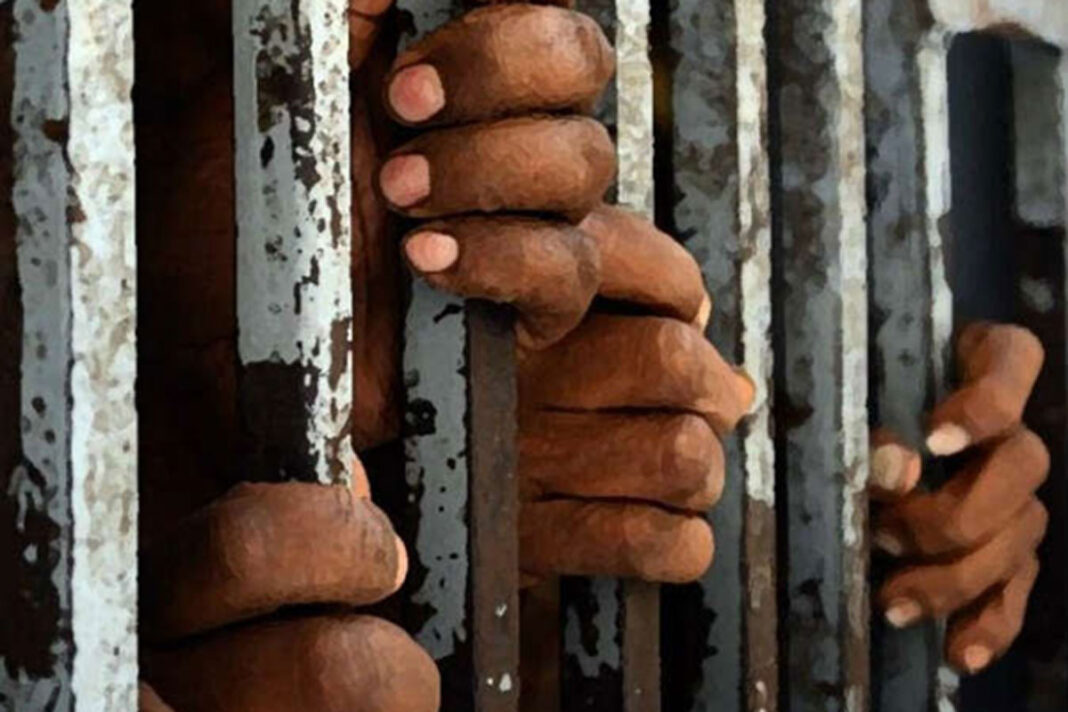 The Appellant,  Tharindu Jayawardhene by information requests dated 20.11.2021 requested for the following items of information.

“…I hereby inform that as per the provisions of sub-section 5 of the Right to Information Act No. 12 of 2016, it has been rejected for the reason stated below.

Consideration:
We find that we cannot agree with the decision of the Information Officer of the Public
Authority as reflected by letter dated 27.11.2021 in response to the aforementioned
information request, to the effect that the requested information does not fall within the
interpretation of what constitutes ‘information’ in Section 43 of Act, No. 12 of 2016.

The Appellant had explicitly requested specific items of information in the aforementioned
request relating to detainees under the Prevention of Terrorism Act (PTA). The Information
Officer has not been able to establish his position that the requested information does not
fall within the purview of Section 43, other than a bare statement to that effect and further,
has not been able to correct that lacunae during the appeal hearing.

Further, the response of the Designated Officer (the Inspector General of Police) with
regard to the appeal lodged by the Appellant against the refusal of the Information Officer
to release the information, is clearly contradictory to the response of the Information
Officer as aforesaid. The Designated Officer has pleaded a different ground (vide; S.5 (1) (b) (i) of Act No. 12 of 2016) to refuse the information.

The function of the Designated Officer should be to confirm or not confirm the decision
reached by the Information Officer. This, he has failed to do in violation of the mandatory
duties cast upon him by Act, No 12 of 2016.

In any event, we find that the Designated Officer of the Public Authority has failed to
discharge the legal burden of proof to establish grounds under Section 5(1) of Act, No 2 of
2016 to repudiate the requested information. He must clearly demarcate which of the
information requested by the Appellant is encompassed within the ambit of Section 5 (1) (b) (i) of the Act.

The above requested information relates to, inter alia, the number of persons detained on
remand orders among those arrested under the PTA, their particulars, their mental state/s
and the number of individuals receiving medical treatment.

Section 5 (1) (b) (i) states that information may not be released where the release thereof
would “undermine the defence of the State or its territorial integrity or national security.”
We are unable to comprehend as to how the above requested statistical information,
including the number of arrestees, their particulars, the number of expectant mothers, the
number of individuals receiving treatment and related information, would cause undermine
the defence of the State, national security or territorial integrity.

That consideration has not been addressed by the Designated Officer of the Public
Authority; at the very least, that has not been not taken into account by him in arriving at
his decision which is impugned before us. Accordingly, the said decision stands flawed in
terms of the imperative provisions of Act No 12 of 2016 which the Designated Officer is
bound to take into account.

Furthermore, part 2 of the Appellant’s information request relates to the number of persons
who have been detained under the Prevention of Terrorism Act; and have been released
without bail without filing charges since 01.01.2019, under the afore mentioned categories.
If persons indicted under the PTA are released, it is evident that such persons have not
committed any offense; consequently, the release of information thereto cannot in any way
endanger the defence of the State, national security or territorial integrity.

On the contrary, we are of the view that, the disclosure of such information would, in fact,
be in the public interest.

The Commission further decides that the failure to release the said information on or before
the said date would lead to prosecution before the relevant Magistrate’s Court under
Section 39 of the said Act.

The Director General is directed to convey the Order to the Appellant, the Information
Officer and the Public Authority.