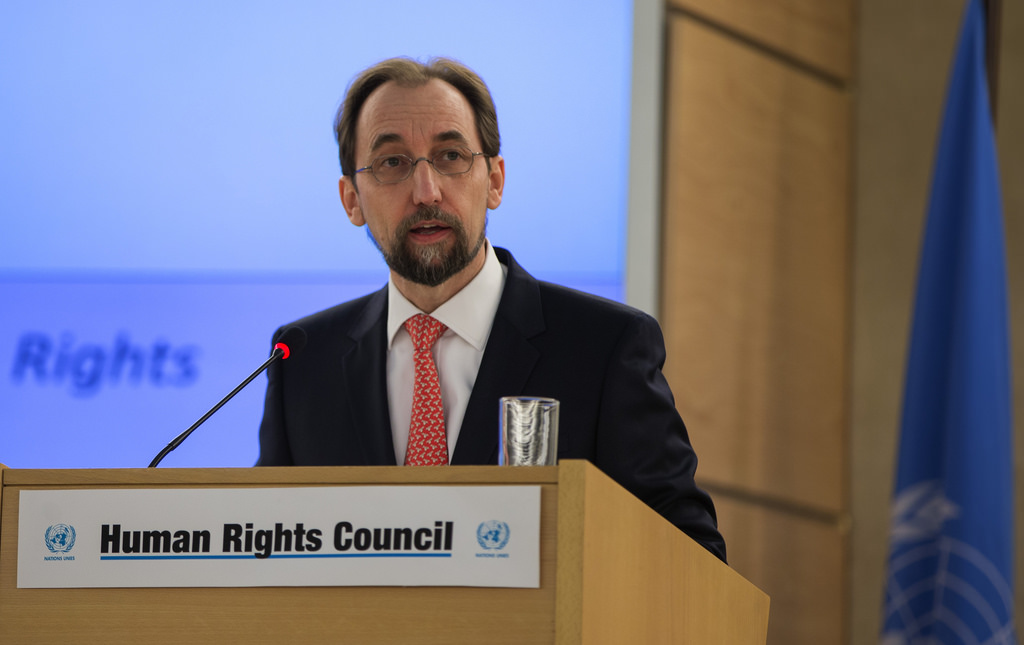 In Sri Lanka, I am very alarmed by recurring and continuing episodes of mob violence targeting ethnic and religious minorities, particularly Muslims, including most recently in Ampara and in several locations in the Kandy district, leading to the declaration of a nationwide state of emergency for 10 days. There should be no impunity, either for the incitement that led to the attacks, or the attacks themselves.

I have repeatedly urged the Government to advance its implementation of the transitional justice agenda. I regret the absence of meaningful progress. It is urgent for the sake of the victims that progress be made on accountability and transitional justice. In the absence of such progress I would encourage Member States to explore the use of universal jurisdiction. The Council will be fully briefed on 21 March.