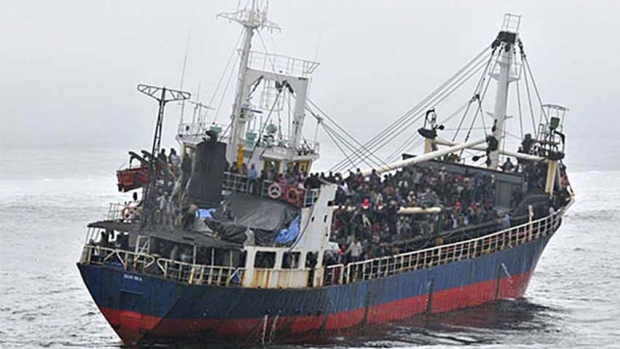 Sri Lanka’s government Wednesday decided to end the draconian regulations imposed by the previous regime to deprive passports to nationals who had fled the country fearing persecution.

The Rajapaksa administration in 20111 had ordered all Sri Lankan missions not to issue fresh passports to nationals who had claimed asylum overseas depriving them of an opportunity to return home.

“The government has issued a circular today ending the restrictive practice of preventing the issuance of passports to Sri Lankan citizens resident abroad who were compelled to leave Sri Lanka due to political persecution,” the government said in a statement.

The Rajapaksa regime had been accused of serious violation of the rights of Sri Lankan citizens by refusing to renew their passports.

Foreign Minister Mangala Samaraweera was instrumental in getting the government to undo the unlawful orders that were still being carried out by the immigration controller.

“The Government has directed the Controller-General, Department of Immigration and Emigration, to issue a circular ending this draconian practice and restore the procedure followed since Independence of enabling every Sri Lankan citizen living abroad to obtain a passport.”

Political sources said the government’s gesture was also aimed at ensuring reconciliation seven years after the end of the Tamil separatist war.

While there is a large number of Sri Lankan Tamils who have sought asylum abroad, a significant number of Sinhalese too fled the country in recent decades fearing death or political persecution. (COLOMBO, June 1, 2016)