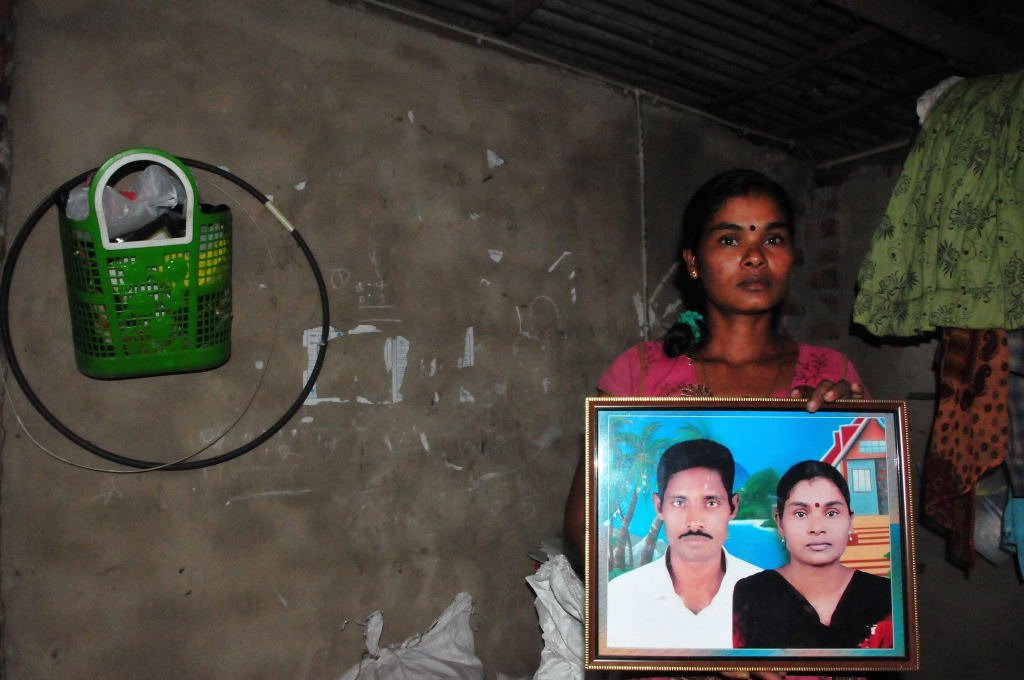 The ninth anniversary of the defeat of the scourge of a bloody separatist terrorist campaign that enveloped this country for three decades passed without much ado yesterday (May 19). Yet battling with the continuing demand by some foreign governments to hold the security forces that ended that scourge to account, the Government has now presented a comprehensive draft outlining what has been proposed as reparations for the victims of that virtual ‘civil war’.

Read the draft bill as a PDF:Sri Labka Reparation Bill draft May 18

Our front page story refers to the Government’s plan which was kept somewhat secret and handed over to the RTI Commission by the Department of the Attorney General representing the Office of the Prime Minister only a few days ago (Tuesday, May 15) during the hearing of an RTI appeal.

Promised by the Government as part of its transitional justice package to the United Nations Human Rights Council in Resolution 30/1 (UN HRC 30/1), the Reparations Bill was announced as ready many moons ago. Though shared with those in the know in Colombo, the general public, its intended targets, remained in the dark. It took an RTI request by a persistent information seeker who went all the way to the RTI Commission for it to be publicly released. This shows how difficult it is to get information that must naturally be in the public domain.

The Bill itself indicates confusion in respect of RTI disclosure. On the one hand, it provides for an Information Officer and a designated officer to be appointed in terms of the RTI Act, No 12 of 2016. On the other hand, it also imposes a duty on the Office, its members and others to preserve confidentiality on matters communicated to them in confidence, ‘notwithstanding anything to the contrary in any other law’. The bar on confidential information will not apply where a person giving the information has consented. This is better than the Office of Missing Persons (OMP) Act where families of victims have complained that, even if consent is given to making information public, the OMP is not bound to do so.

But why does the Government feel that its transitional justice mechanisms, (next will most likely be a Truth, Reconciliation and Justice Commission) must be shielded from RTI? The RTI Act itself protects confidential information given by third parties or when privacy is invaded. So why provide for separate exceptions? The public interest may apply to release information under RTI cases certainly. But if that is a concern, is the Government saying that the public interest should not apply in these cases?

Meanwhile, the Reparations Bill proposes monetary and non-monetary relief for victims including those affected by conflict in the North and East or in connection with political unrest or civil disturbances. Presenting it to the Cabinet on March 5, Prime Minister Ranil Wickremesinghe had explained that this is meant to help victims of war, families of police and security forces and civilians in what were then known as ‘border villages’. That inclusiveness is welcome as the scourge of terrorism and the State’s efforts to defeat it, has resulted in grief and pain for thousands across all communities, not one community alone.

But who will give the money for all of this? How will a cash-strapped Government take on the major spending required for the purpose? Hampered by over-ambitious promises made in Geneva sans adequate local foresight and with a deteriorating economy, will victims actually be helped or is this merely to appease the international community? We will see the answers to these questions soon enough.