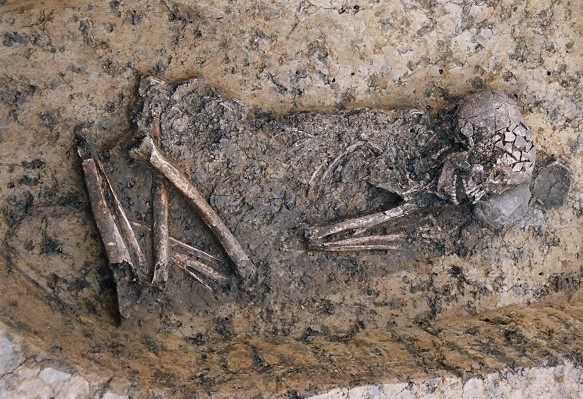 Investigations being conducted by the Criminal Investigations Department have revealed that some members of the Southern Province Special Crime Operations Unit killed two businessmen, abducted from the Ratgama police area, recently.

Investigations have revealed that the bodies of the victims were destroyed by the policemen.

Police sources told The Island that they were in the process of collecting evidence regarding the killings. Sources said that there hadn’t been any complaints or allegations against the slain businessmen. They were either kidnapped or were killed on a contract given by someone.

An Inspector attached to Southern Province Special Crime Operations Unit Inspector Nishantha Silva was arrested by the CID over the abduction and disappearance of two businessmen in Ratgama and produced before the Galle Magistrate, who remanded him till February 27.

The police inspector was interrogated at length by the CID sleuths. The officer has denied involvement in the killings.

The CID has questioned the Ratgama police OIC and 30 others in connection with the incident.

The CID has received information that the two businessmen were abducted by a group of policemen who arrived in a van.

The CID has taken into custody the van in which the two businessmen were abducted. Its owner has been arrested.

DIG Southern Range Ravi Wijegoonewardena has been transferred to the Police headquarters until the investigations are completed.

Sources said that the OIC had been transferred from Galle to Matara sometime ago following a spate of complaints against him.
Meanwhile, the OIC of the unit under investigations and five other officers have been asked to report to the CID today (Jan 20).

Thirteen policemen are alleged to have been involved in the abductions.

Police launched investigations in the wake of some unidentified policemen, in a letter to the family of a victim, revealed the abduction and killings carried out by their colleagues.