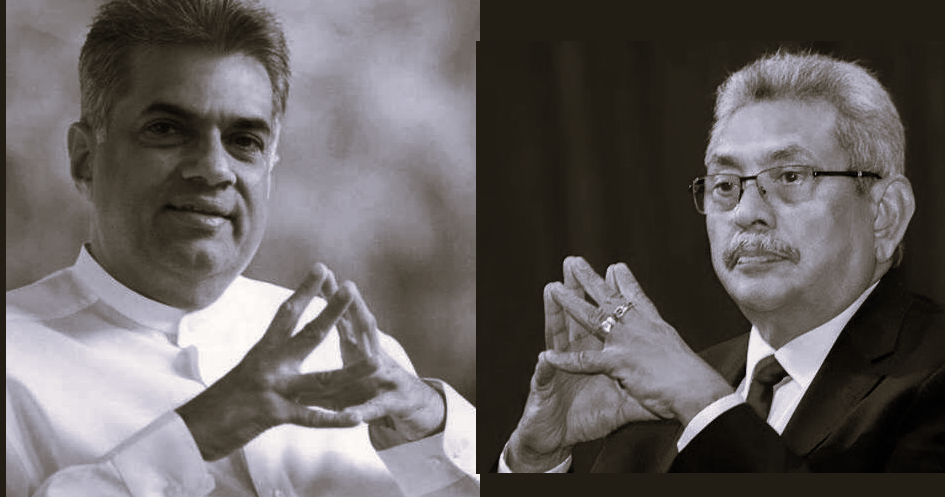 The Bar Association has rejected the 21st Amendment to the Constitution that has been presented by Justice Minister Dr. Wijeyadasa Rajapakse, PC, to the Cabinet recently.

The main Opposition Samagi Jana Balavegaya (SJB), too, has rejected the 21 A in its present form.

Addressing the media at the Opposition Leader’s Office in Colombo, SJB spokesperson Eran Wickremaratne explained why the SJB wouldn’t support the proposed law as it would further enhance the executive.

A spokesperson for the BASL told The Island that they pointed out serious shortcomings in the draft and the need to rectify them. According to him, the BASL, in letters dated May 23 explained their position to President Gotabaya Rajapaksa, Prime Minister Ranil Wickemesinghe and Justice Minister Dr. Rajapakse.

The JVP and TNA too have rejected the 21 Amendment in its present form.

The following is the text of the BASL letter addressed to the President, PM and the Justice Minister: “On the 23rd of April 2022, the Bar Council approved the “PROPOSALS OF THE BAR ASSOCIATION OF SRI LANKA (BASL) TO RESTORE POLITICAL AND ECONOMIC STABLITY IN THE COUNTRY”. In the 13-point proposal the BASL proposed the introduction of the 21st Amendment to the Constitution by repealing the provisions of the 20th Amendment and restoring the 19th Amendment, and the re-establishment of the Constitutional Council and the Independent Commissions which existed under the 19th Amendment whilst enhancing their financial independence, transparency, and accountability.

In addition, the BASL observes that the President’s powers to prorogue and dissolve Parliament are left intact, in contrast to the 19th Amendment to the Constitution where the President could dissolve Parliament only after four and a half years following a Parliamentary election. The BASL is of the view that the provisions in the 19th Amendment relating to dissolution of Parliament should be restored. In addition, the BASL recommends that the following matters which were contained in the BASL proposals be included in the 21st Amendment:

1. A provision for the members of the Monetary Board to be appointed with the approval of the Constitutional Council (in addition to the Governor of the Central Bank);

2. A provision for the appointments of the Secretaries to the Ministries, Governors of the Provinces, Ambassadors and Heads of Missions be done on the advice of the Prime Minister in consultation with the Cabinet of Ministers;

4. A provision to enhance the financial independence, transparency, and accountability of the Independent Commissions.

The BASL calls on the Government to ensure the early enactment of the 21st Amendment to the Constitution, as it is a necessary step towards achieving stability in Sri Lanka.