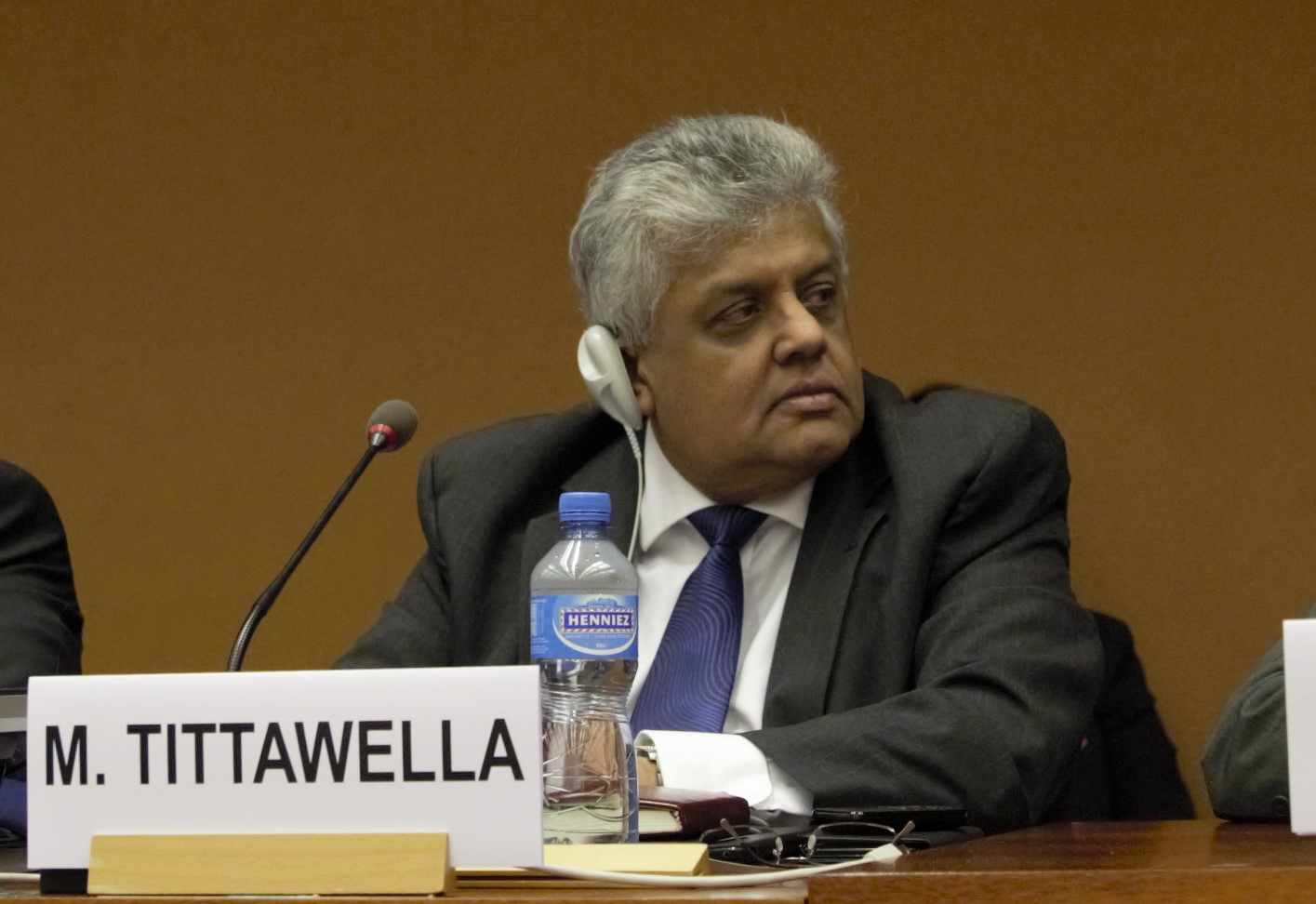 President Maithripala Sirisena had issued directives that the Prevention of Terrorism Act (PTA), Sri Lanka’s draconian anti-terror law was no longer to be used to charge suspects, Mano Tittawella, who heads the Government office coordinating reconciliation mechanisms said in Geneva on Wednesday.

“The old PTA is not operational anymore,” Secretary General of the Secretariat for Coordinating Reconciliation Mechanisms (SCRM) told participants at a discussion organized by the Government on the sidelines of the UNHRC session in Geneva.

Tittawella said that two arrests had been made recently under the PTA, but in both those cases the arrests were reversed and the suspects were charged under the normal laws.

The SCRM Chief admitted that the repeal of the PTA, a heavy handed law that activists and lawyers say seriously violates the rights of suspects arrested under the provisions, had taken longer than the Government originally anticipated. “The initial time-frame may have been a bit optimistic,” Tittawella said, responding to a question about how the Government had reneged on pledges made in September 2015 that the PTA would be repealed in three months.

The PTA will soon be repealed and replaced with new counter-terrorism legislation that in its final draft is “looking much better” in terms of its compliance with international standards, he added. The framework for the new Counter-Terrorism Act was currently under Parliamentary Oversight, he explained.

Foreign Minister Mangala Samaraweera also admitted that the first draft of the Counter-Terrorism Act framework had not been “in keeping with our objectives”.

However the observations by experts on the drafting committee and the Foreign Ministry had now been incorporated into the CTA framework, Samaraweera explained. “The new act is in line with international best practices, and will soon be re-presented to Cabinet,” he said.

By Dharisha Bastians in Geneva