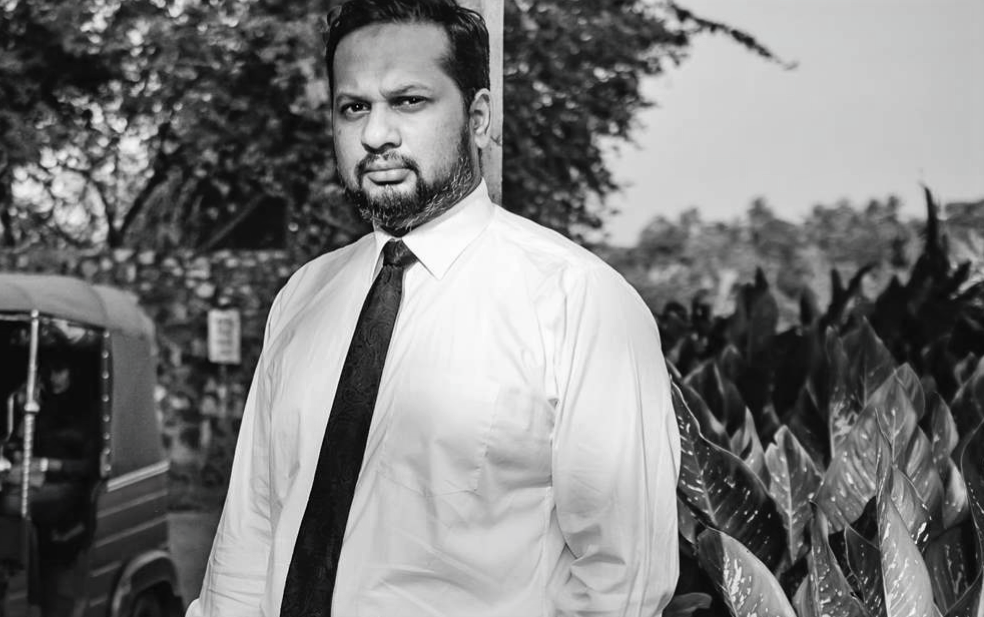 The Sri Lankan authorities must release prominent human rights lawyer Hejaaz Hizbullah, who has been held in detention for more than six months under the country’s repressive Prevention of Terrorism Act (PTA) without charge or any credible evidence being put before a court, said Amnesty International.

A notable government critic, Hejaaz Hizbullah has been held at the Criminal Investigation Department headquarters in Colombo since his arrest on 14 April 2020, with restricted access to his lawyers, family and wife. Under the PTA, the authorities can detain any ‘suspect’ for up to 18 months, using detention orders lasting 90 days at a time. Hejaaz Hizbullah’s second period of detention expires on 17 October.

“The PTA is a law that has been abused and exploited by the government to gag its critics. Hejaaz Hizbullah has now been held in detention for more than six months without a shred of evidence having been shown to a court that he has done anything wrong – a situation that could yet persist for another year,” said David Griffiths, Director of the Office of the Secretary General of Amnesty International.

According to the two detention orders issued by the President, Hejaaz Hizbullah was being investigated for allegedly “aiding and abetting” one of the bombers who perpetrated attacks on churches in Sri Lanka over Easter 2019 and for engaging in activities deemed “detrimental to the religious harmony among communities”.

“The handling of Hejaaz Hizbullah‘s case has trampled over a host of Sri Lanka’s human rights obligations, including the protection from arbitrary detention and unfettered access to legal counsel. This must not be compounded further by yet another unwarranted detention order depriving him of his freedom – this draconian law must not be used to justify his unlawful detention,” said David Griffiths.

“The Sri Lankan authorities must repeal the PTA and provide people who have suffered because of it the justice they are owed, in the form of remedies and reparations.”

Hejaaz Hizbullah has been involved in a number of important constitutional cases including the challenge to the dissolution of Parliament during Sri Lanka’s 2018 constitutional crisis. He has also represented clients in several human rights cases involving the arrest and detention of members of minority communities. He has been an outspoken voice on issues of reconciliation, co-existence and minority rights.

For more information about The Prevention of Terrorism Act, see here.