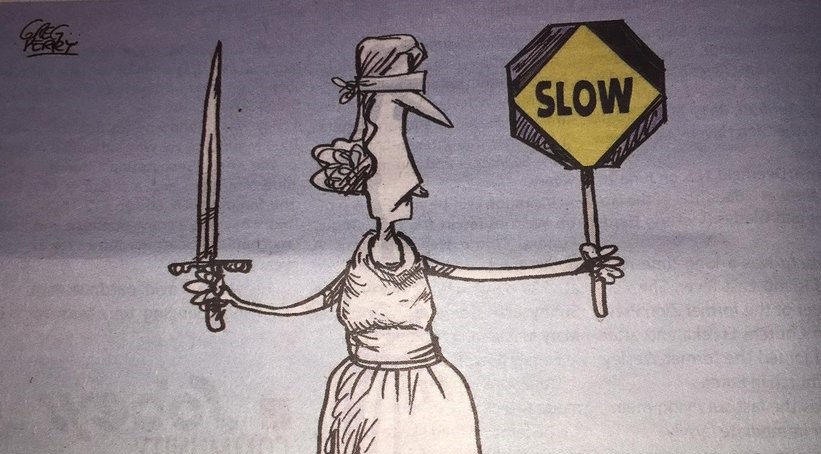 Jan 27, Colombo: The Presidential Commission inquiring into incidents of alleged political victimization has issued an order preventing the Permanent High Court from proceeding the case filed against the former Commander of the Navy, Admiral of the Fleet Wasantha Karannagoda and former Navy Spokesperson Rear Admiral DKP Dassanayake.

The Presidential Commission has informed the Attorney General to halt the investigations into the cases filed against Karannagoda and Dassanayake, until the commission concludes their hearings.

Admiral Karannagoda and Rear Admiral Dassanayake are among 14 suspects charged with the abduction and disappearance of eleven youths in Colombo and its suburbs in 2008 and 2009 for ransom.

11 youth abduction; Commission of inquiry has no statutory or legal authority to order Attorney General to refrain from performing his statutory functions.

Issuing a communiqué the Presidential Commission said it has given due attention to the complaint that the legal action has been filed against the officers based on political pressure.

President Gotabhaya Rajapaksa appointed the three-member Presidential Commission earlier this month to look into alleged political victimization of public servants during the period from January 8, 2015 to November 16, 2019.

The first complaint received by the commission was the case filed against Wasantha Karannagoda and D.K.P. Dassanayake over the abduction and disappearance of 11 youth.

Wasantha Karannagoda and DKP Dassanayake has lodged a complaint with the Commission on the 22nd January and the Commission has inquired into the matter on the next day itself.

The President had issued an Extraordinary Gazette notification on 9th January announcing the appointment of the Commission with immediate effect.