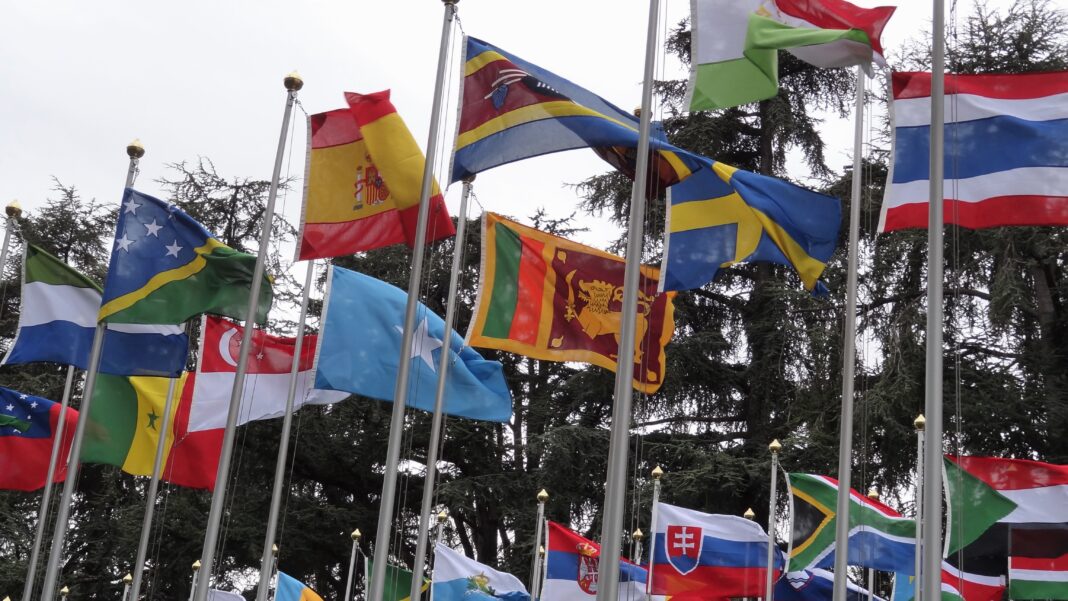 President Gotabaya Rajapaksa has appointed a three-member commission to identify the findings of the preceding Commissions and Committees that probed human rights violations and what progress has been made in the implementation of their recommendations in terms of the existing law and what further steps need to be taken in line with the present Government policy.

The Commission is headed by Supreme Court Justice A.H.M.D. Nawaz and its other members are Retired Inspector General of Police Chandra Fernando and Retired District Secretary Nimal Abeysiri.

Read the Gazette as a PDF: GR CoI on HR E

The Gazette notification appointing the Commission was issued last night under the Commission of Inquiry (CoI) Act by Secretary to the President P.B. Jayasundera.

The appointment of the CoI comes weeks before the 46th session of the UN Human Rights Council which begins on 22 February, where there are moves to bring another resolution against the country.

The notification said that even though the Government has taken a decision to withdraw from co-sponsorship of 40/1 Resolution in March 2019 on Reconciliation, Accountability and Promotion of Human Rights in Sri Lanka and its preceding resolutions 30/1 of October 2015 and 34/1 of March 2017, the policy of the Government is to continue to work with the United Nations and its agencies to achieve accountability and human resource development for achieving sustainable peace and reconciliation.

It said that as several preceding Commissions of Inquiry and Committees set up to investigate alleged violations of human rights have reported that certain human rights related and other offences have taken place and have made various recommendations, the President is of the view that a CoI be appointed to investigate and inquire into and report or take necessary action on these matters.
The Commission is tasked with following:

Oversee whether action is being taken according to the above.

The Commissioners have been given six months to submit a final report.