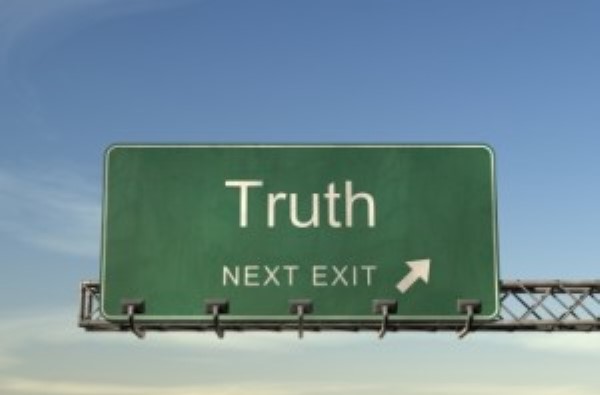 The Office on Missing Persons (OMP) is not a judicial process and it cannot punish anybody, Foreign Affairs Minister Mangala Samaraweera said.

He was addressing a press conference at the Parliamentary Complex yesterday following the passage of the OMP Bill. He reiterated the OMP is just a mechanism to help the truth finding and that would in no way betray war heroes.

Samaraweera said in reality, the OMP would be helpful to find information on the missing persons in the tri-forces too.

“We will in fact protect the war heroes and will reinforce their reputation internationally,” he said.

The minister said as the next step, the Truth and Reconciliation Commission would be appointed, adding that its legal framework would be finished by September. He said the public opinion for the TRC are now being taken.

He said the OMP Bill was passed incorporating the Amendments proposed by the SLFP, JVP and the TNA.

While observing that many mothers were still waiting for their disappeared daughters and sons in the North as well as in the South to return, Samaraweera asked whether it was wrong to initiate some action to do some justice to them.

“We still cannot determine the exact number of disappearances as various reports have come up with various figures. The ICRC came up with a figure of 16,008 missing persons in the recent times, while the UN Working Group of Enforced Disappearances handed over a list of information on 12,000 missing persons to the Government. Out of them 5,100 were tri-forces personnel. The Paranagama report indicated the number of missing persons to be about 24,000. Some LTTE top rank members fled the country at the final stage of the war by paying money to the Army. Their names could still be in the lists of missing persons. The OMP will help to reveal the truth,” he said.

“This is a historical Bill and it is the first step to fulfil our commitment towards the UNHRC resolution co-sponsored by Sri Lanka last year. This bill was not presented in haste. It was prepared with the consultation of specialists and the Attorney General Department. It was presented to the Cabinet on May 24 and gazetted on May 27. The Bill was considered at the Sectoral Oversight Committee for two days. If there was any objection, there was ample time to challenge it before the Supreme Court. The only intention of the Joint Opposition was to sabotage the historic moment of passing the Bill. Even though we wished to debate it for one and half days, the debate had to be cut short due to the JO’s attempts to sabotage it,” he said.

The minister said an Amendment was included into the Bill that all the foreign funds received to the OMP must go through the External Resources Department. The minister also said the belief that the OMP is contrary to the Right to Information Act was completely wrong. He said the impression that the OMP has unlimited powers to enter into any premises for investigations was misleading adding that the OMP only has the powers similar to the Human Rights Commission.

Samaraweera said it has the power to check any detaining centre or any similar premises without prior notice. “However, we included an Amendment today that after such a visit a report should be submitted to the IGP within 48 hours,” he said. He said the foreign expert assistance would be sought when and where necessary, adding that former President Mahinda Rajapaksa obtained similar foreign assistance to the Paranagama Commission. He said some of them had served in international war tribunals too.