Sri Lanka: newly established Commission of Inquiry is a travesty of justice – ICJ 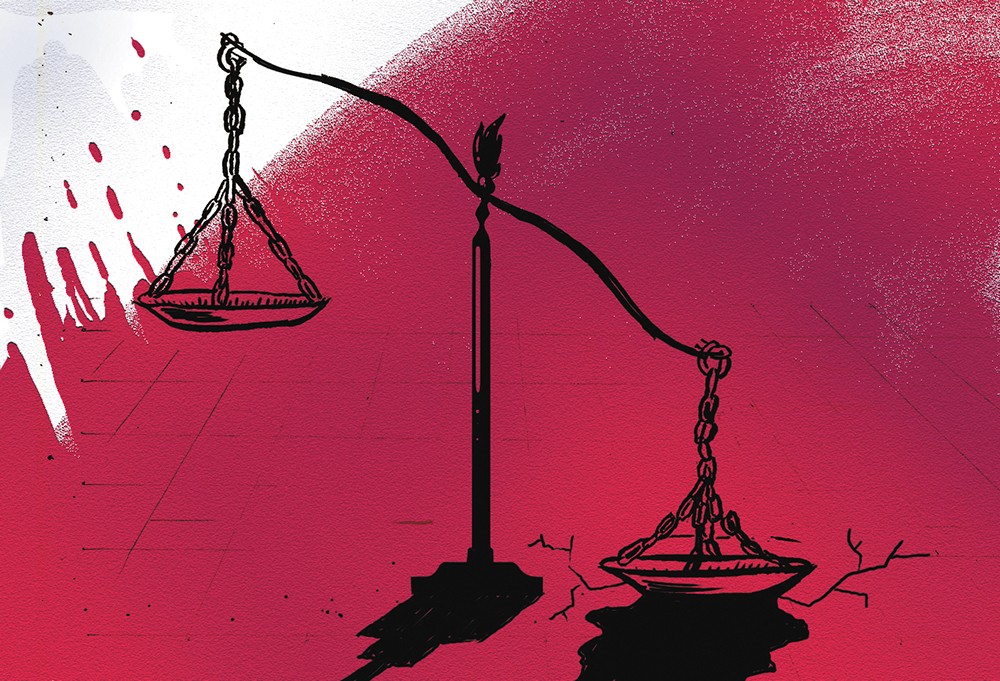 (January 23, 2021) The ICJ stated today that a newly appointed Commission of Inquiry tasked to review reports on past human rights and humanitarian law violations was unlikely to bring justice to victims of conflict era atrocities.

“Sri Lanka has an appalling track record on accountability in relation to toothless inquiry mechanisms.” said Ian Seiderman, ICJ’s Legal and Policy Director. “the tendency to set up these kinds of processes just ahead of sessions the UN Human Rights Council raises the suspicion that the announcement is targeted to deflect robust action by the Council beginning next month”

Sri Lanka is due to be taken up at the 46th session of the UN Human Rights Council on 24 February 2021, where the UN High Commissioner for Human Rights will present her report on Sri Lanka’s implementation of Council Resolution 30/1.

The decision to set up this COI was first announced in February 2020, by the Minister of Foreign Affairs at the 43rd Session of the UN Human Rights Council when he declared the Government’s withdrawal of support for the process under Resolutions 30/1, 34/1 and 40/1.

The Commission is tasked with the responsibility of identifying the “manner in which the recommendations have been implemented so far in terms of the existing law and what steps need to be taken to implement those recommendations further in line with the present Government policy.” It has been given a six-month mandate.

COIs and similar bodies established by successive Sri Lankan governments have been ineffective and deeply deficient in terms of their mandate, functions and independence. As the ICJ has previously documented, such mechanisms have largely been partisan mechanisms for punishing political opponents or for shielding perpetrators and institutions from responsibility.

The ICJ called upon the UN High Commissioner for Human Rights and the Member States to acknowledge the Sri Lankan Government’s categorical inability and unwillingness to ensure accountability domestically and urges the Council to explore viable international alternatives to ensure justice for victims of gross human rights violation.