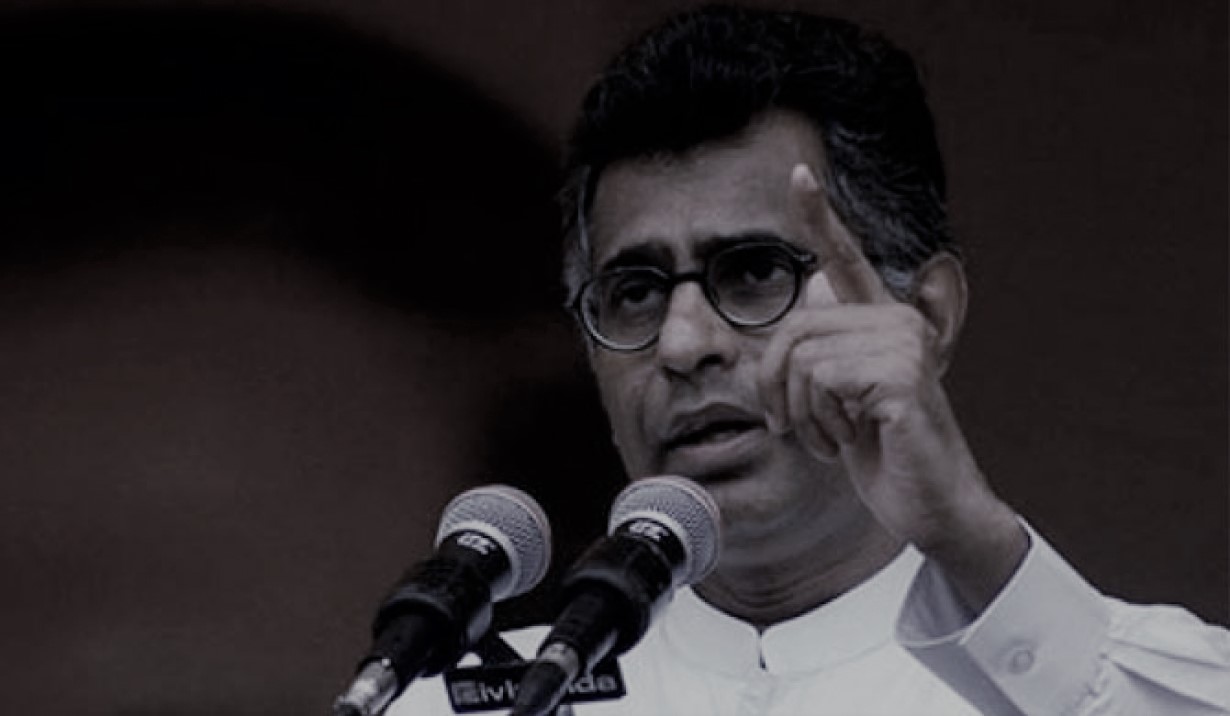 Minister for Megapolis Patali Champika Ranawaka has labelled the final report of the Consultations Task Force on Reconciliation Mechanisms (CTF SL) as a fulfilment of needs of the LTTE loyalists, reports Sri Lanka Mirror.

The same Ranawaka  casitigated the LLRC report in 2011 saying that it has completely forgotten the Sinhalese. He was a Minister under president Rajapaksa at that time.

Ranawaka is the founding leader and secretary of the Sinhala nationalist Jathika Hela Urumaya (JHU).

Tamils now enjoy economic freedom in every manner, but the Sinhalese as well as the Muslims in the south are yet to have same level of freedom now in the north according to Ranawaka.

The CTF report does not say a single word about the settling of the Sinhalese and Muslims in the north, which should take place in the same manner Tamils come to live in the south, Ranawaka has insisted.

He has also said that Buddhism still did not enjoy the position of a state religion.

JHU national organizer Nishantha Sri Warnasinghe has told the media briefing that the CTFRM report was one against the country that had originated within the country.

With the inputs from SLM